In Tonight We Bombed the U.S. Capitol, author William Rosenau tells a shocking, never-before-told story from American history. Rosenau takes a close look at the hidden history of M19, the first and only domestic terrorist group founded and led by women, and their violent fight against racism, sexism, and what they viewed as Ronald Reagan’s imperialistic vision for America. 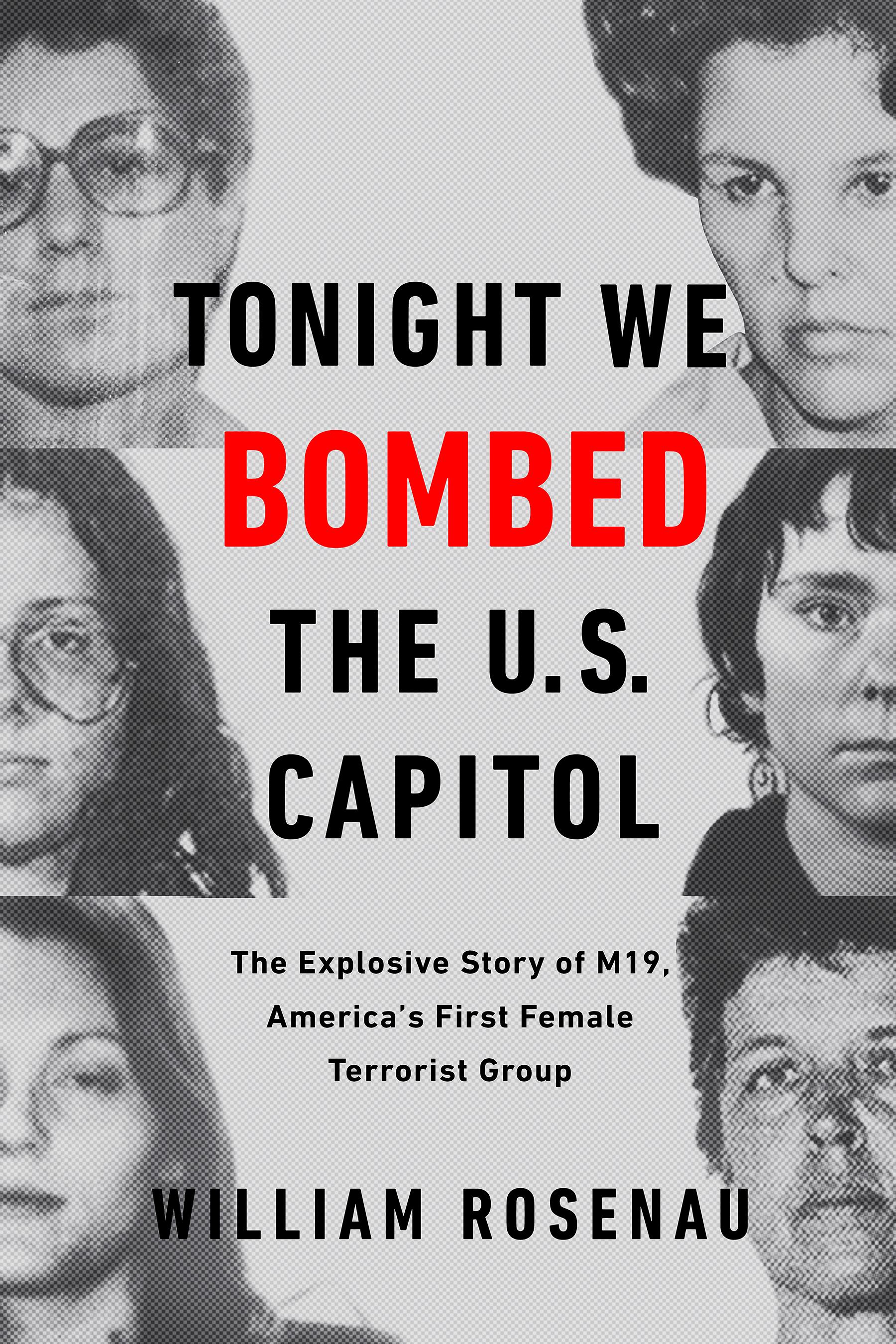