Jackie Speier was 28 when she joined Congressman Leo Ryan’s delegation to rescue defectors from cult leader Jim Jones’s Peoples Temple in Jonestown, Guyana. Ryan was killed on the airstrip tarmac. Speier was shot five times at point-blank range. While recovering, the choice to survive against unfathomable odds, empowered her with a resolve to become a fearless voice against injustice and inequality in the U.S. Congress. 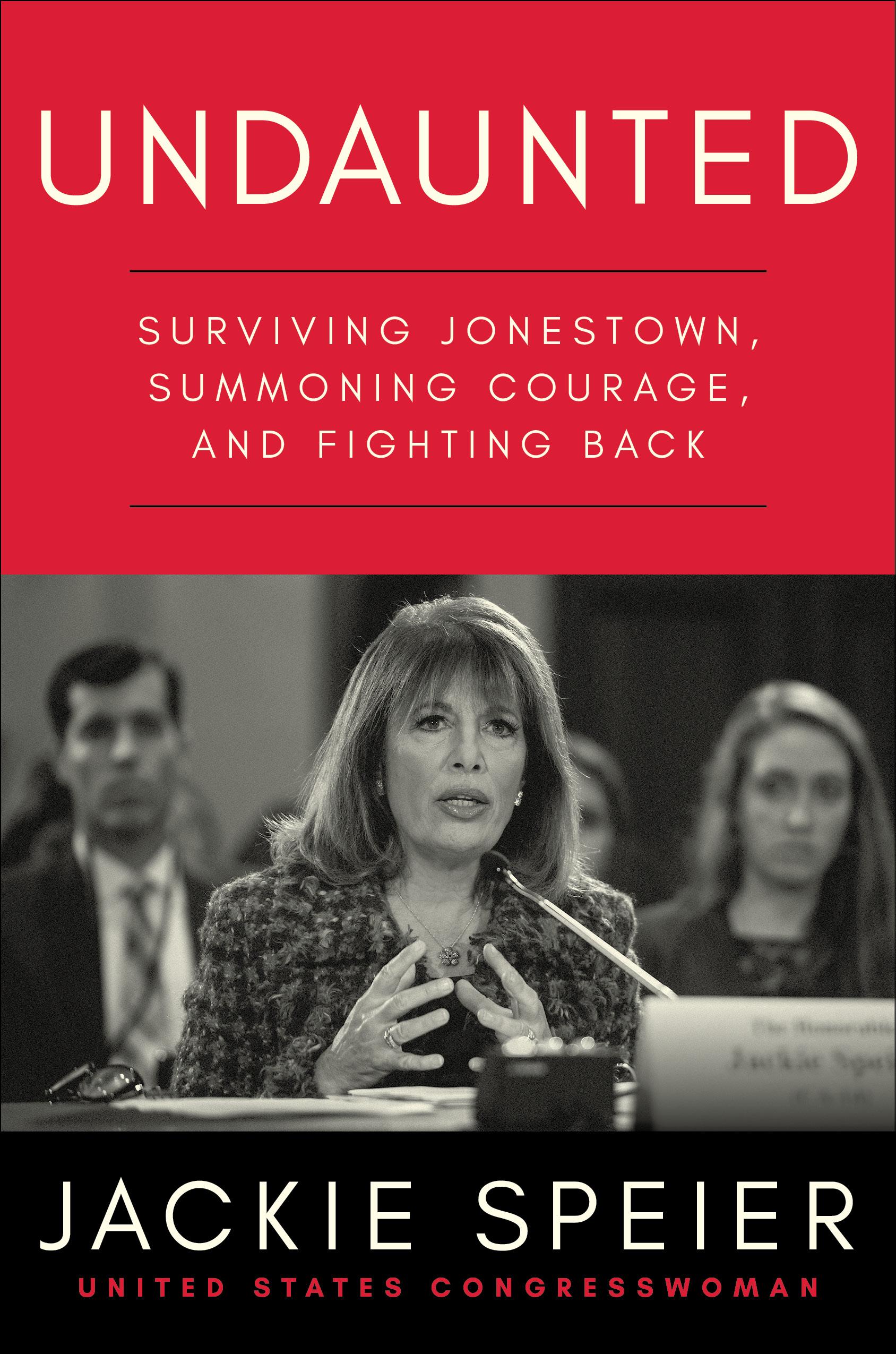