On May 17, 1943, the crew of the Boeing B-17 Flying Fortress Memphis Belle successfully completed their 25th and final mission. Famed Hollywood director William Wyler, then a major in the United States Army Air Forces, and his crew shot over 15 hours of footage that would become the documentary Memphis Belle: The Story of a Flying Fortress.

In 2018, in commemoration of the 75th anniversary of the final flight, the National Archives partnered with Vulcan Productions and Creative Differences to digitally preserve the film and outtakes. Today we screen the restored version of Memphis Belle (45 mins.) Following the screening, NARA Supervisory Motion Picture Preservation Specialist Criss Austin will moderate a discussion with Catherine Wyler, film producer and daughter of William Wyler, and filmmaker Erik Nelson, who collaborated on the restoration and used the outtake footage in his 2018 documentary The Cold Blue. 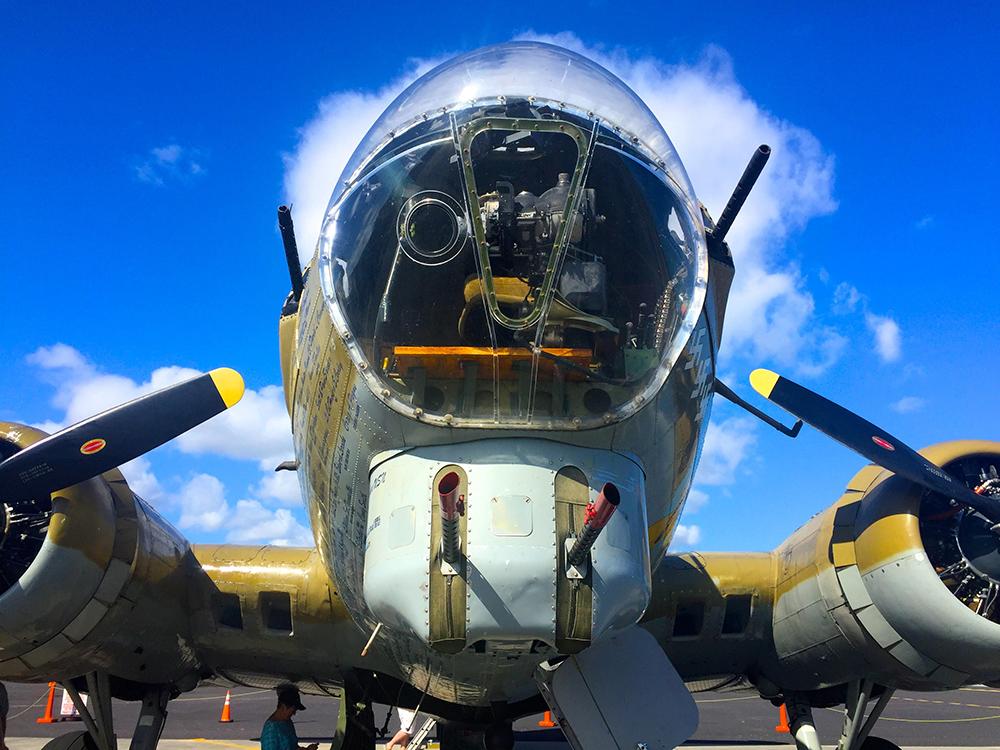