In Washington’s End, Jonathan Horn tells the story of George Washington’s final years. After eight years in office, he had planned to withdraw from public life,but ended up being drawn back into military command, feuding with his successors, and became embittered by partisan criticism. A book signing follows the program. 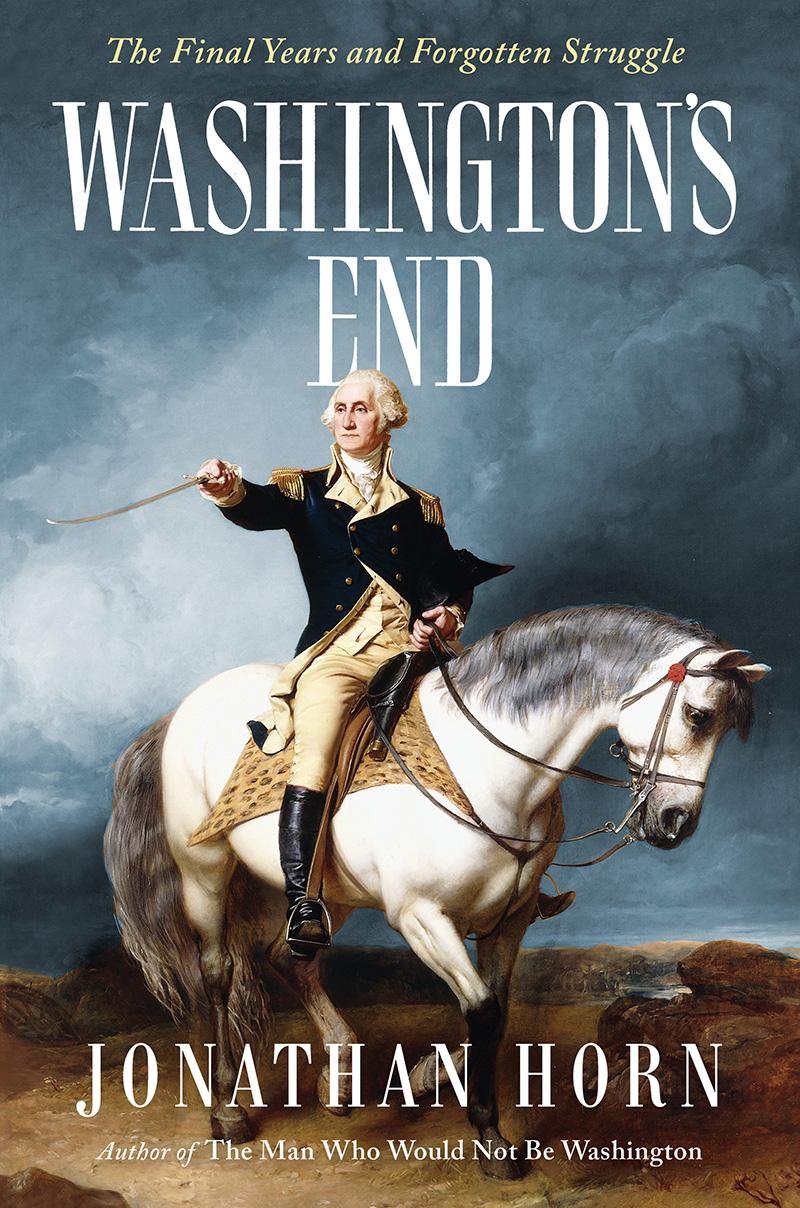