In the later part of the 19th century, Hugh Mangum was an itinerant portraitist working in North Carolina and Virginia during the rise of Jim Crow. His clientele was both racially and economically diverse. His forgotten glass plate negatives were discovered in the 1970s in a barn slated for demolition. As editors Margaret Sartor and Alex Harris show in their book Where We Find Ourselves, Mangum’s photographs are an unparalleled document of life in the turbulent history of the American South at the turn of the 20th century. A book signing follows the program. 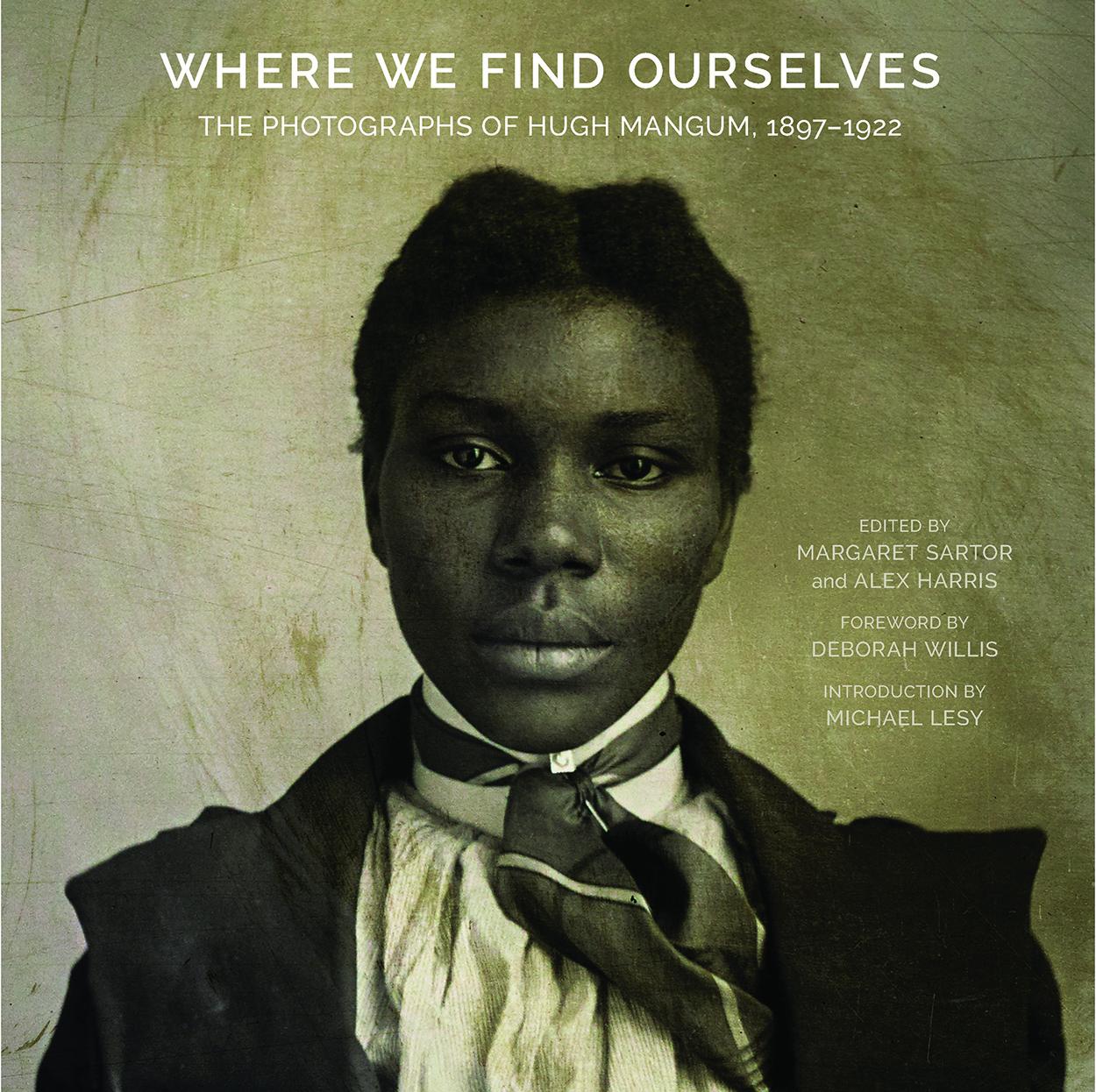