Women Suffragists and the Men Who Supported Them: The Suffragents and Their Role in the Struggle for the Vote

What role did men play in the women's suffrage movement, and how did they aid in the fight for the 19th Amendment? At a time when public support for women’s issues could cause men ridicule, their backing of the movement was significant. A distinguished panel will discuss the men who involved themselves in the suffrage movement, including the Men's League of Women's Suffrage. Moderated by Betsy Fischer Martin, Executive Director, Women and Politics Institute, American University School of Public Affairs, panelists include Brooke Kroeger, author of The Suffragents: How Women Used Men to Get the Vote; Johanna Neuman, author of Gilded Suffragists:The New York Socialites Who Fought for Women’s Right to Vote; and Susan Ware, author of Why They Marched.

Presented in partnership with the 2020 Women's Vote Centennial Initiative and the One Woman, One Vote 2020 Festival. 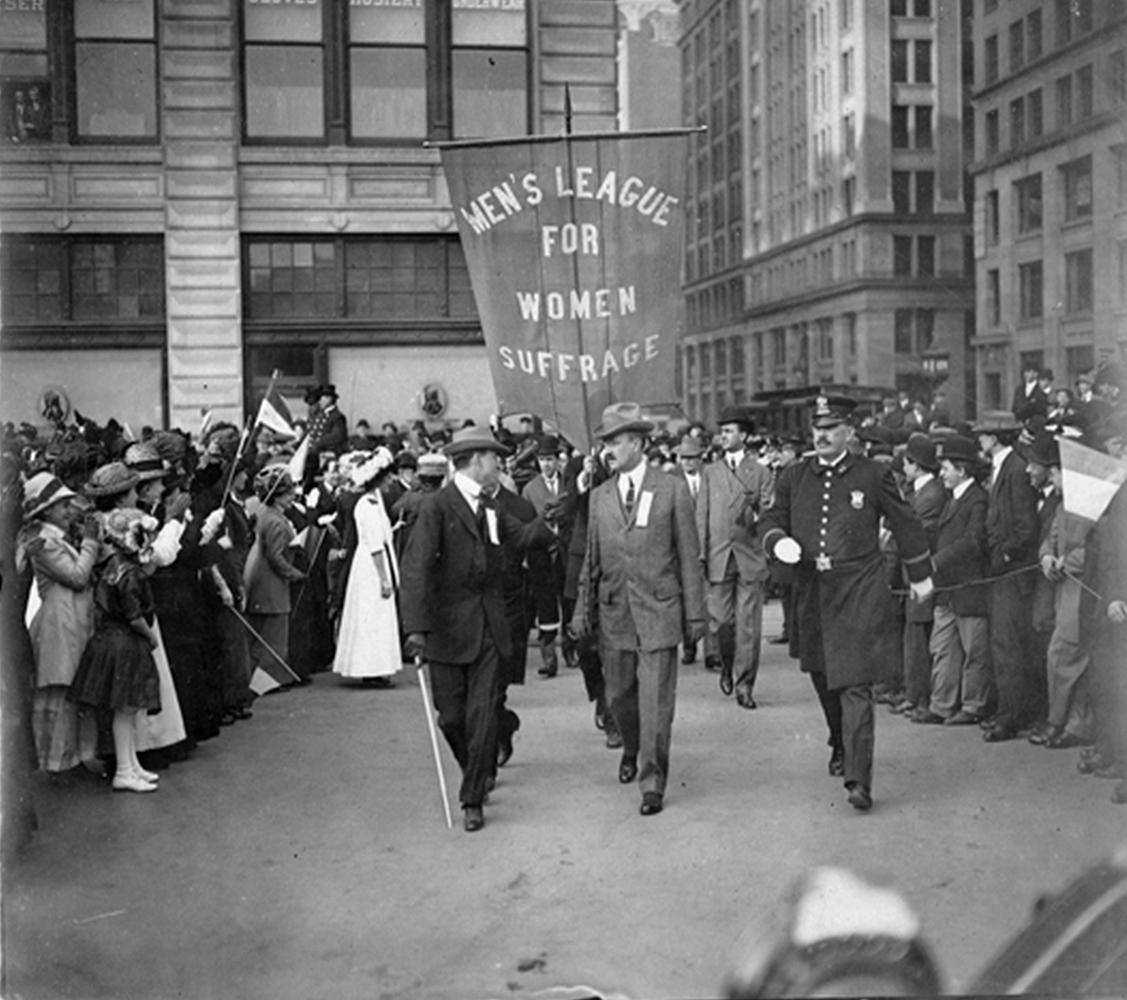