In 1803 President Thomas Jefferson guided a splendid piece of foreign diplomacy through the U.S. Senate: the purchase of Louisiana territory from France. After the Louisiana Purchase Treaty was made, Jefferson initiated an exploration of the newly purchased land and the territory beyond the "great rock mountains" in the West. He chose Meriwether Lewis to lead an expedition, who in turn solicited the help of William Clark. Together they formed a diverse military Corps of Discovery that would undertake a two-year journey to the great ocean. Read More... 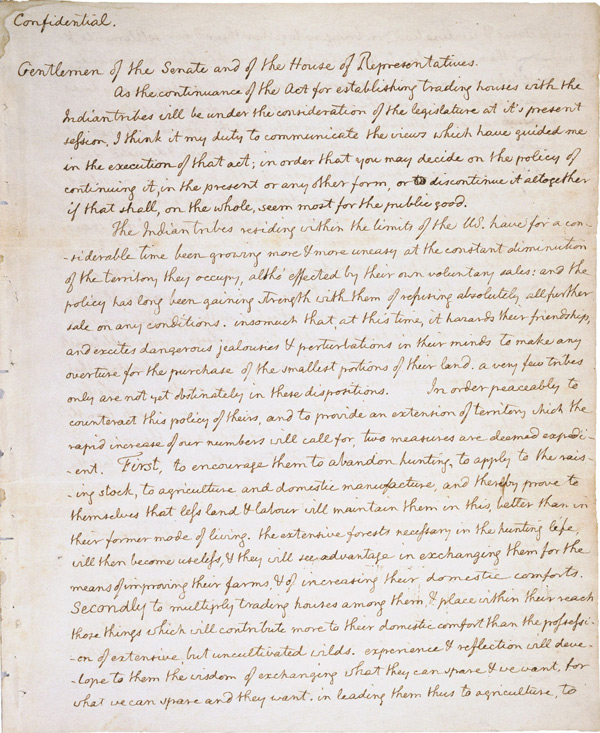 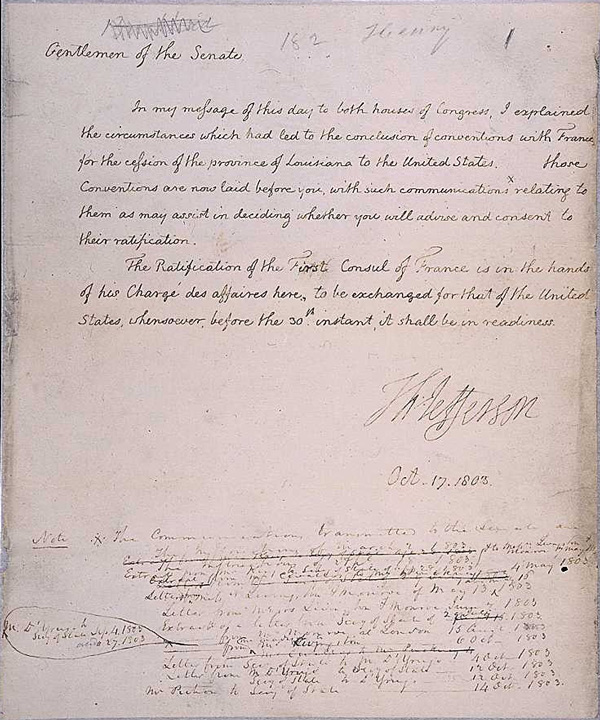 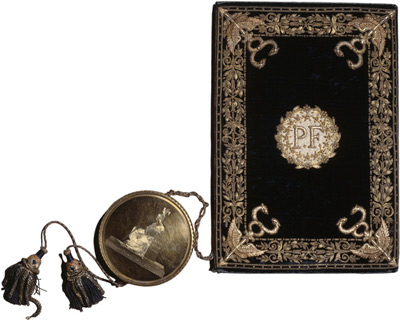 Agreement to Pay France for the Louisiana Purchase 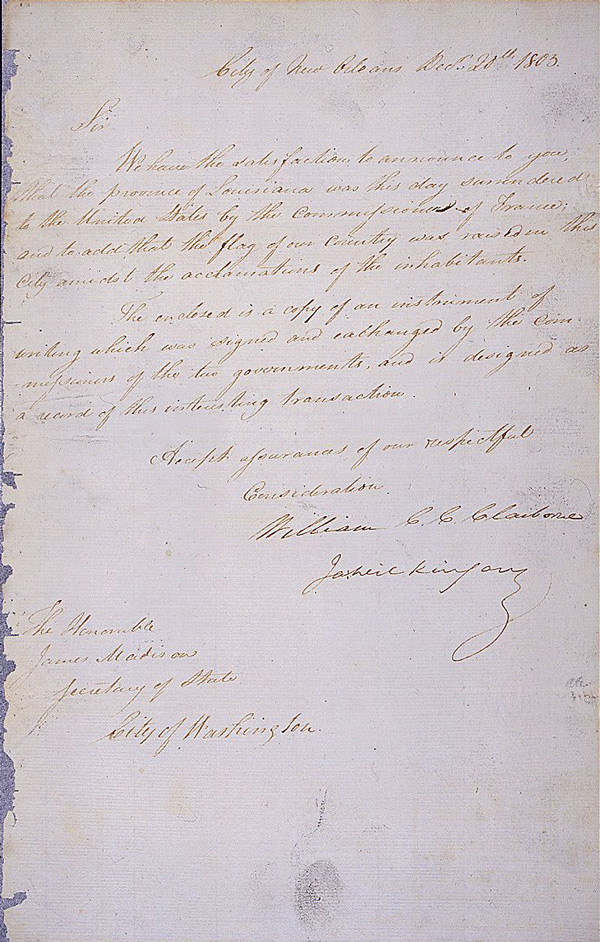 Letter to James Madison Announcing the Surrender of Louisiana 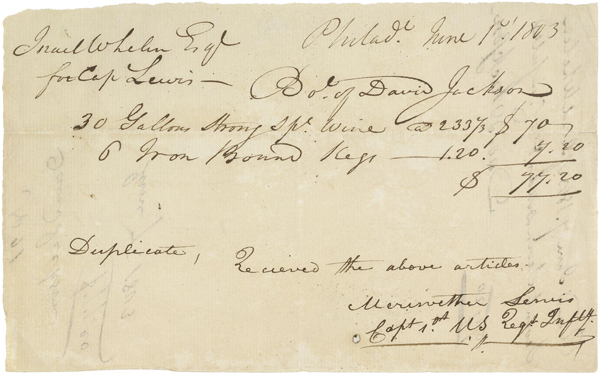 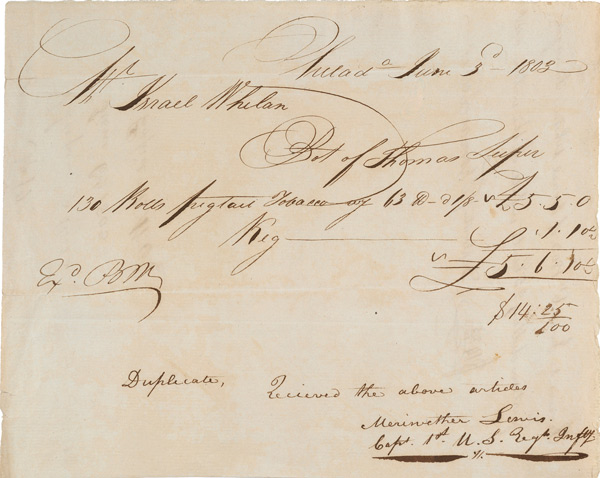 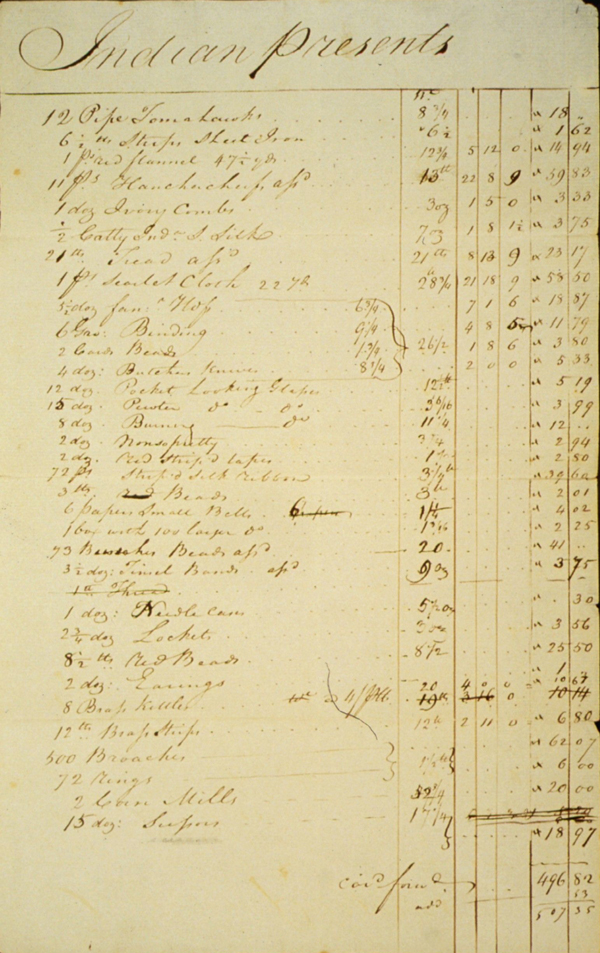 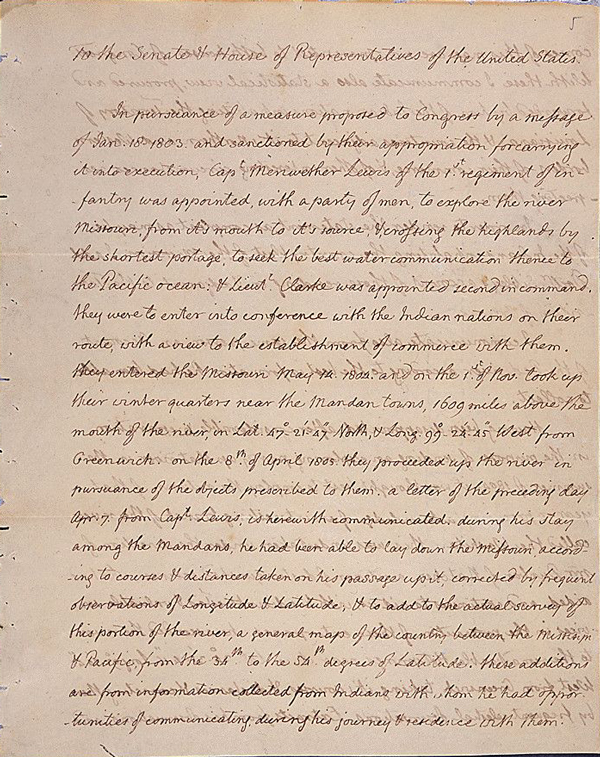 President Jefferson's Message to Congress About Lewis and Clark's Discoveries

Overlooking the Columbia River on the Lewis and Clark Trail 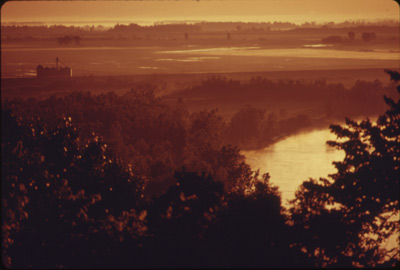 The Plains of the Missouri River, Described by Lewis and Clark as Having Much Tall Grass and an Abundance of Game 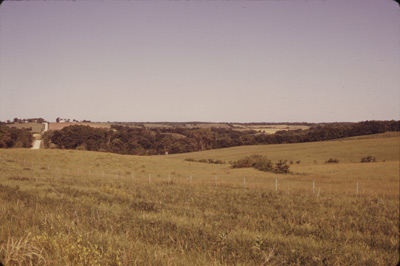 Tallgrass Prairie as Described in the Lewis and Clark Journals, on the Outskirts of Atchison, Kansas 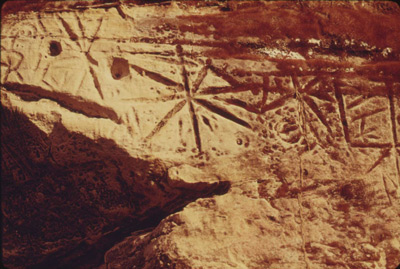 Petroglyphs Mentioned in the Lewis and Clark Expedition Journal on a Limestone Cliff Near Troy, Kansas 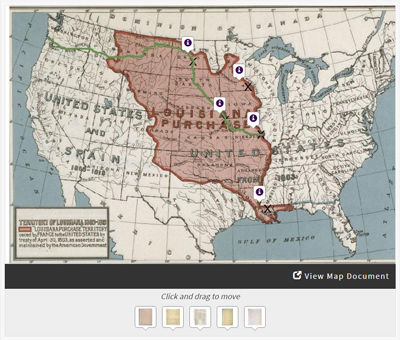 Lewis & Clark's Expedition to the Complex West, available on DocsTeach.org, can be used as an introduction or for a closer study of the Lewis & Clark Expedition. Students will learn that the United States purchased the Louisiana Territory in 1803 and President Thomas Jefferson sent Lewis and Clark to explore west of the Mississippi River in 1804 — though the land was already inhabited and politically complicated. Primary sources demonstrate various political interests, including those of the Spanish, French, British, and several Native American tribes. Students will plot these documents on a historic map of the West.

Meriwether Lewis was an intelligent and literate man who also possessed skills as a frontiersman. Lewis solicited the help of William Clark due to Clark's abilities as a draftsman and frontiersman, which were even stronger than Lewis's. Lewis so respected Clark that he made him a co-commanding captain of the Expedition, even though Clark was never recognized as such by the government.

Jefferson hoped that Lewis and Clark would find a water route linking the Columbia and Missouri rivers. This water link would connect the Pacific Ocean with the Mississippi River system, thus giving the new western land access to port markets out of the Gulf of Mexico and to eastern cities along the Ohio River and its minor tributaries. At the time, American and European explorers had only penetrated what would become each end of the Lewis and Clark Trail up the Missouri several miles to the trapper headquarters at Fort Mandan and up the Columbia just a bit over a hundred miles to a point a little beyond present-day Portland, Oregon.

The Lewis and Clark Expedition paddled its way down the Ohio as it prepared the Expedition to be launched officially from Camp Wood, just outside St. Louis, in the summer of 1804. That summer and fall the company of explorers paddled and pulled themselves upstream, northwest on the Missouri River to Fort Mandan, a trading post, where Corps of Discovery set up camp, wintered, and prepared for the journey to the Pacific.

When the spring of 1805 brought high water and favorable weather, the Lewis and Clark Expedition set out on the next leg of its journey. They traveled up the Missouri to present-day Three Forks, Montana, following the western-most tributary, the Jefferson River. This route delivered the explorers to the doorstep of the Shoshone tribe, who were skilled at traversing the great rock mountains with horses. Once over the Bitterroot Mountains, the Corps of Discovery shaped canoe-like vessels that transported them swiftly downriver to the mouth of the Columbia, where they wintered (1805-1806) at Fort Clatsop, on the present-day Oregon side of the river.

With journals in hand, Lewis, Clark, and the other members of the Expedition returned to St. Louis by September 1806 to report their findings to Jefferson. Along the way, they continued to trade what few goods they still had and set up diplomatic relations with Native American tribes. Additionally, they recorded their contact and described (and at times drew) the shape of the landscape and the creatures of this western world that were new to them. In doing so, they fulfilled many of Jefferson's wishes for the Expedition. Along the way, William Clark drew a series of maps that were remarkably detailed, noting and naming rivers and creeks, significant points in the landscape, the shape of river shore, and spots where the Corps spent each night or camped or portaged for longer periods of time. Later explorers used these maps to further probe the western portion of the continent.

The Expedition of the Corps of Discovery shaped a crude route to the waters of the Pacific and marked an initial pathway for the new nation to spread westward from ocean to ocean, fulfilling what many Americans would claim to be their obvious destiny.

Over the next two centuries, new Americans and many immigrants would wash across the central and western portions of what would eventually become the contiguous 48 United States. This wave of settlement would significantly transform virgin forests and grasslands into a landscape of cities, farms, and harvested forests – displacing fauna such as the buffalo and squeezing the Native American tribes who survived onto reservations.

This text was adapted from an article written by Linda Darus Clark, a teacher at Padua Franciscan High School in Parma, Ohio.