WASHINGTON, February 22, 2021—Photographs of Buffalo Soldiers serving at the U.S. Military Academy at West Point, NY, during the early 20th century recently came to light at the National Archives. The images were discovered by a preservationist who was digitizing thousands of nitrate negatives transferred from the Academy to the Still Picture Branch of the National Archives at College Park, MD. Recognized for their expertise in riding, African American cavalry noncommissioned officers of the 9th and 10th Cavalry Regiments were stationed at West Point to serve in the Academy’s Detachment of Cavalry and teach Academy cadets military horsemanship. Starting in 1907, the detachment became a “colored unit” composed of African American soldiers during a time when the military was still racially segregated. The Buffalo Soldiers instructed cadets until 1947. 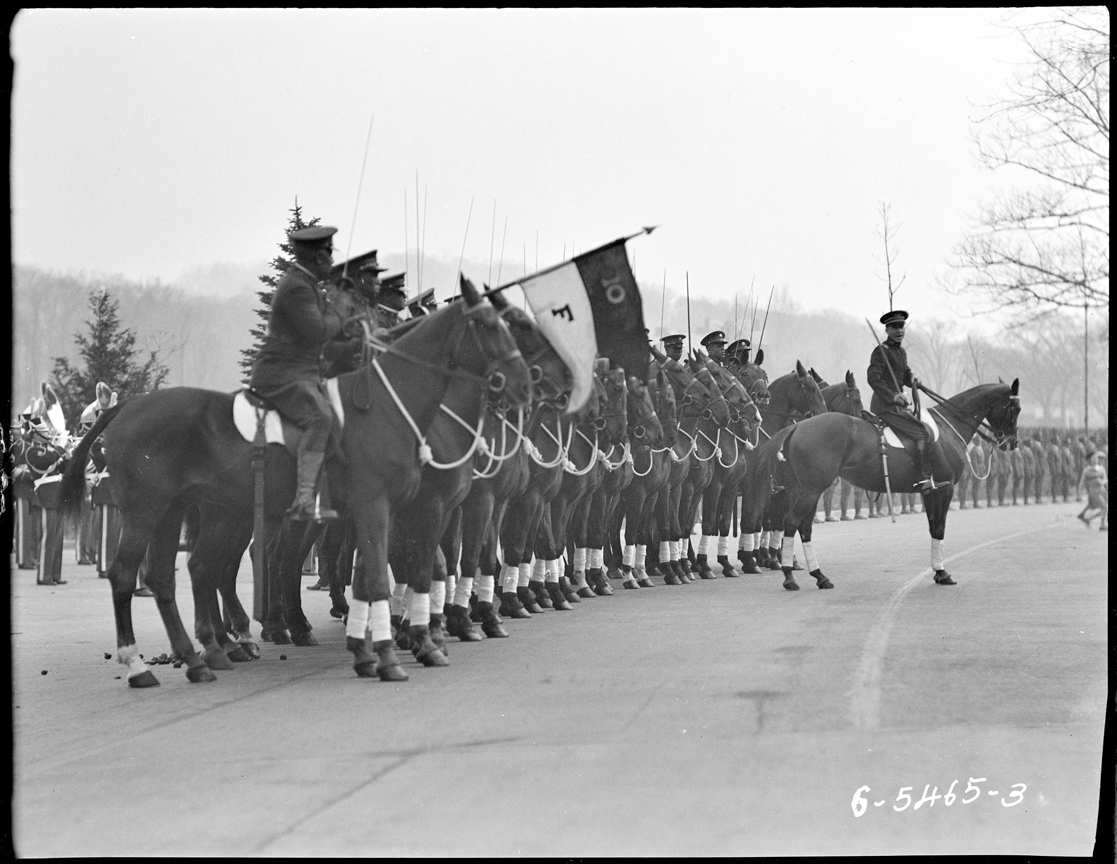 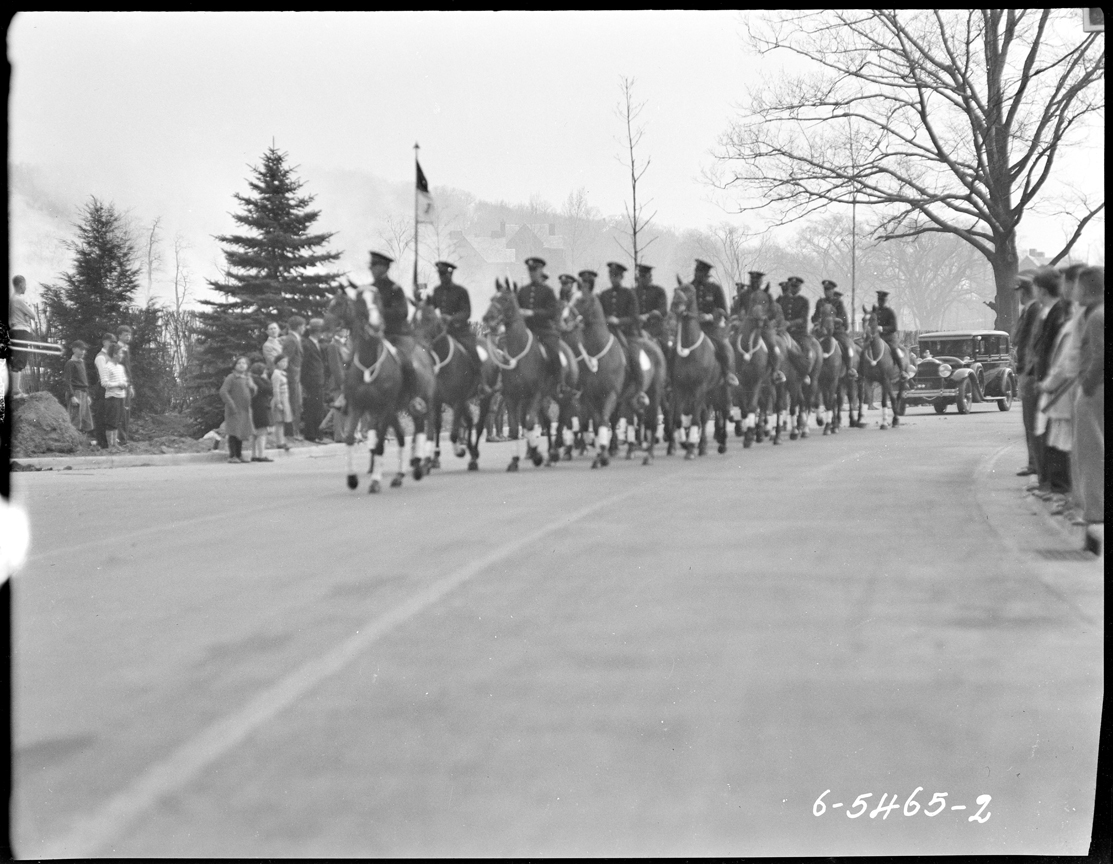 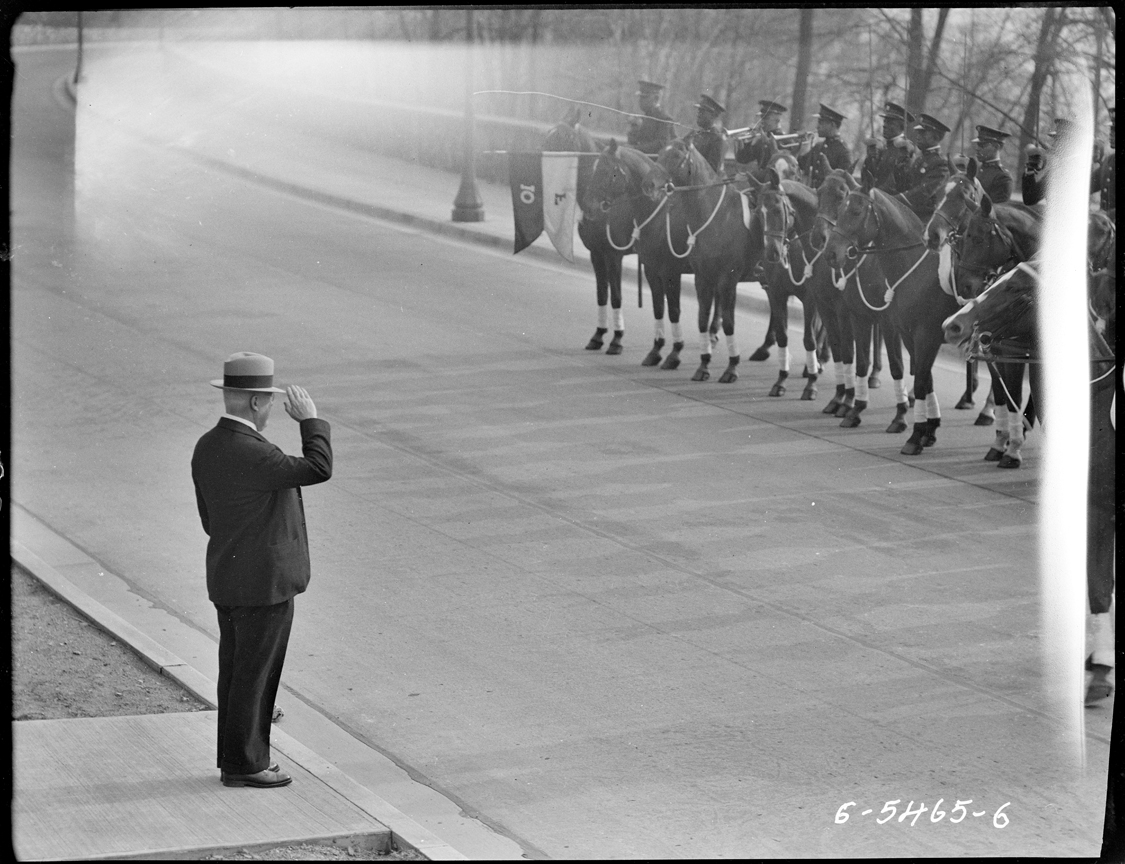 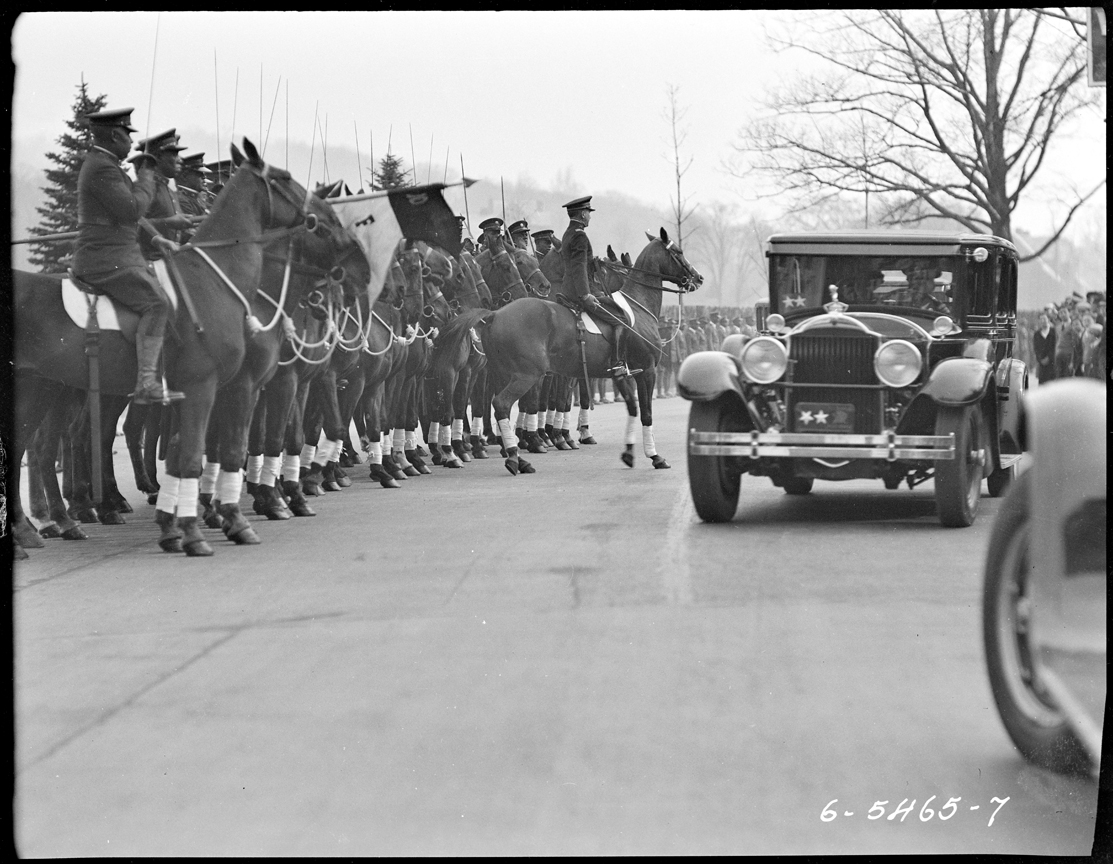 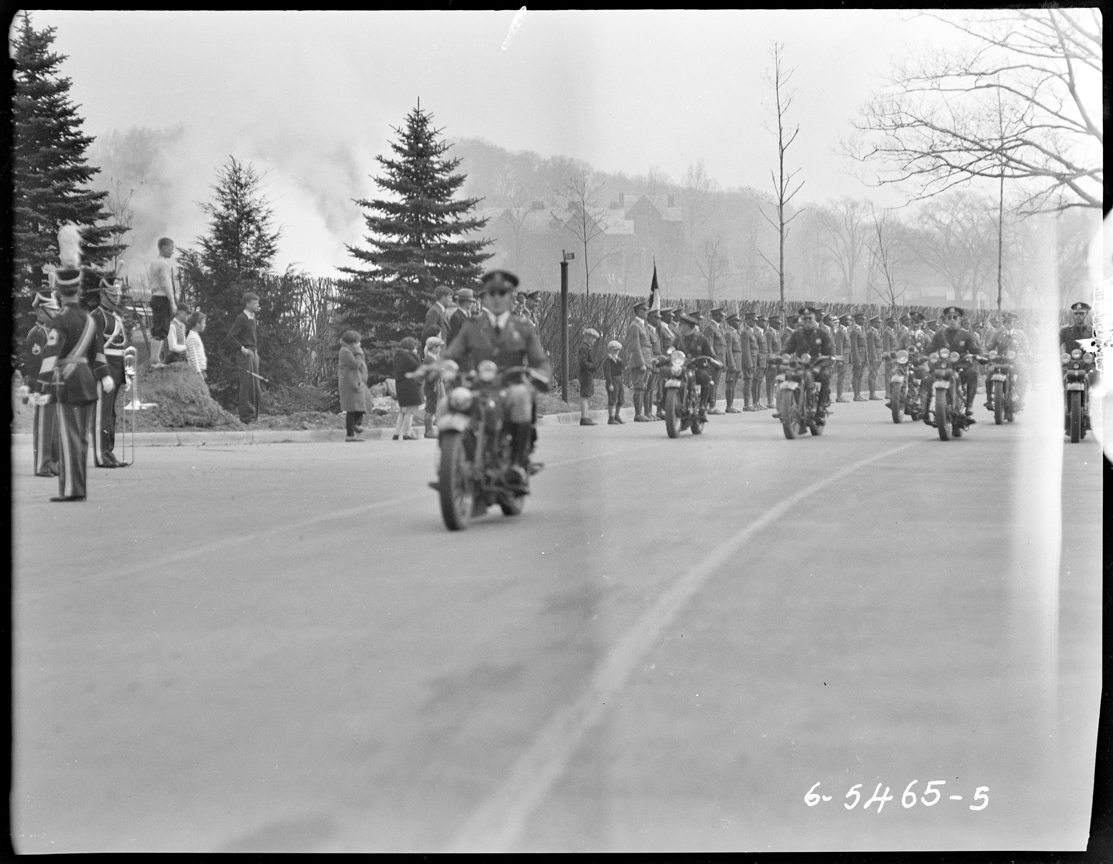 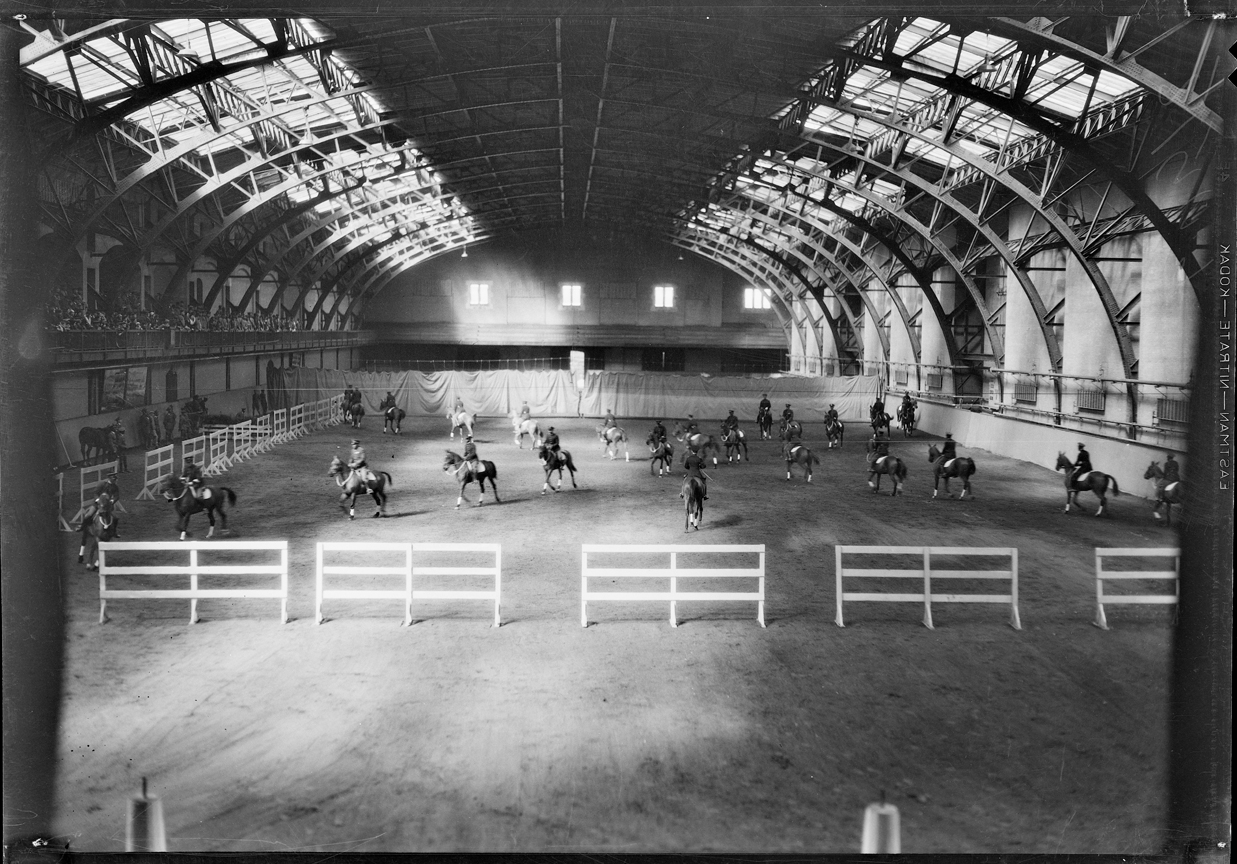 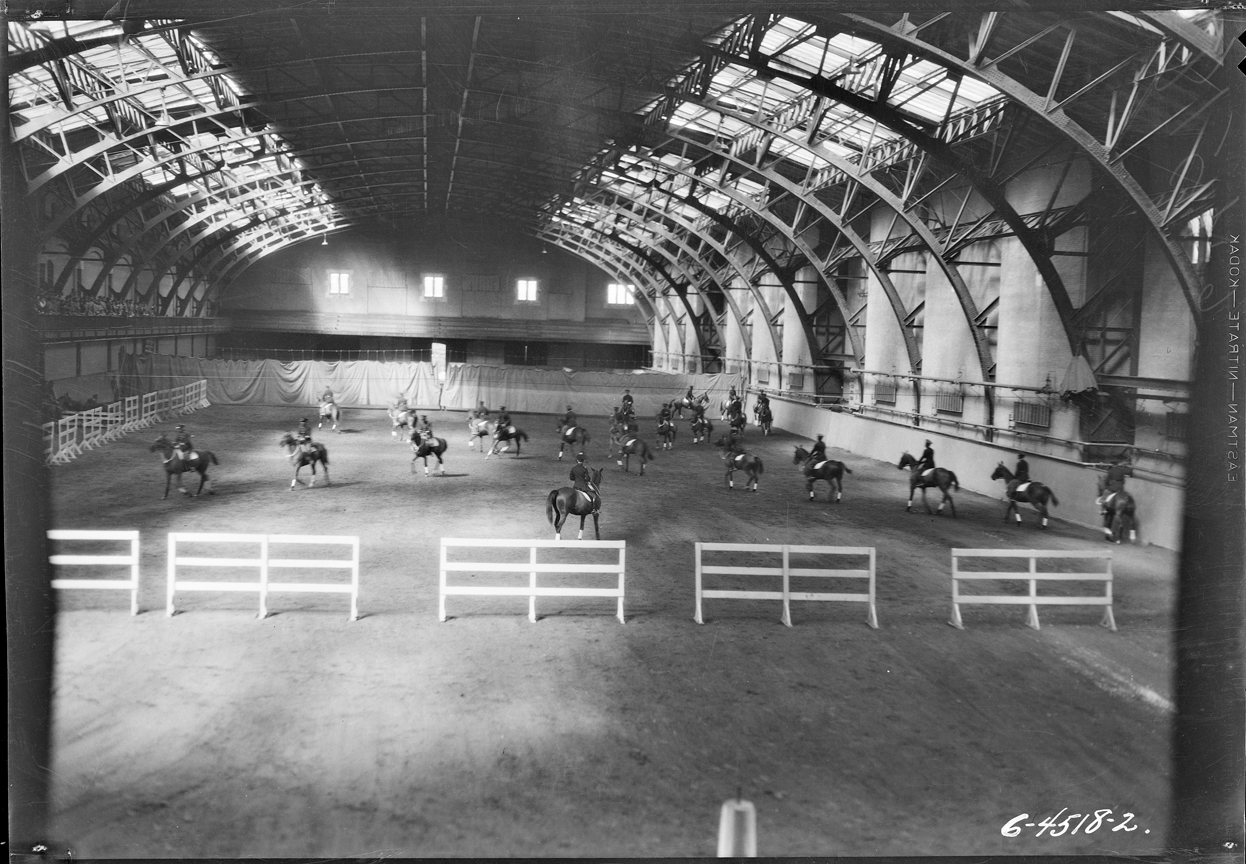 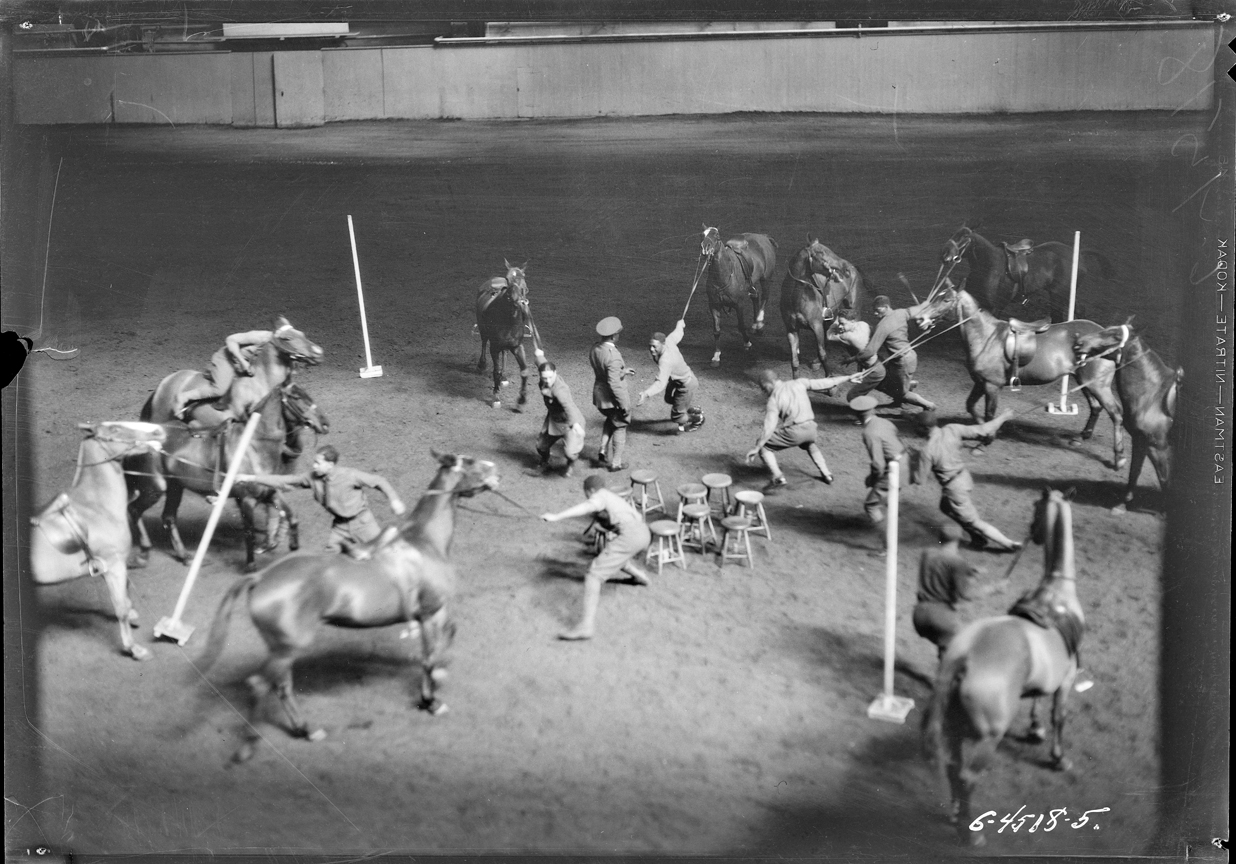 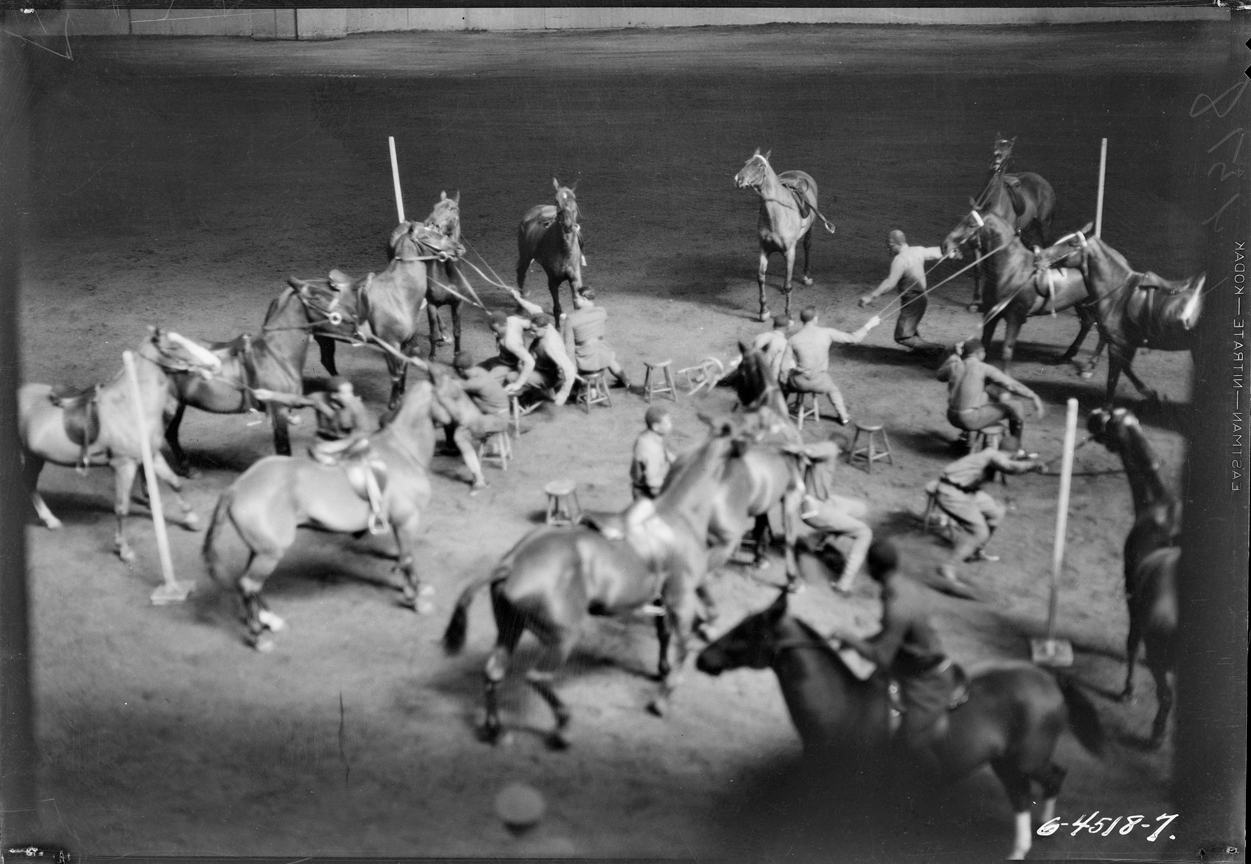 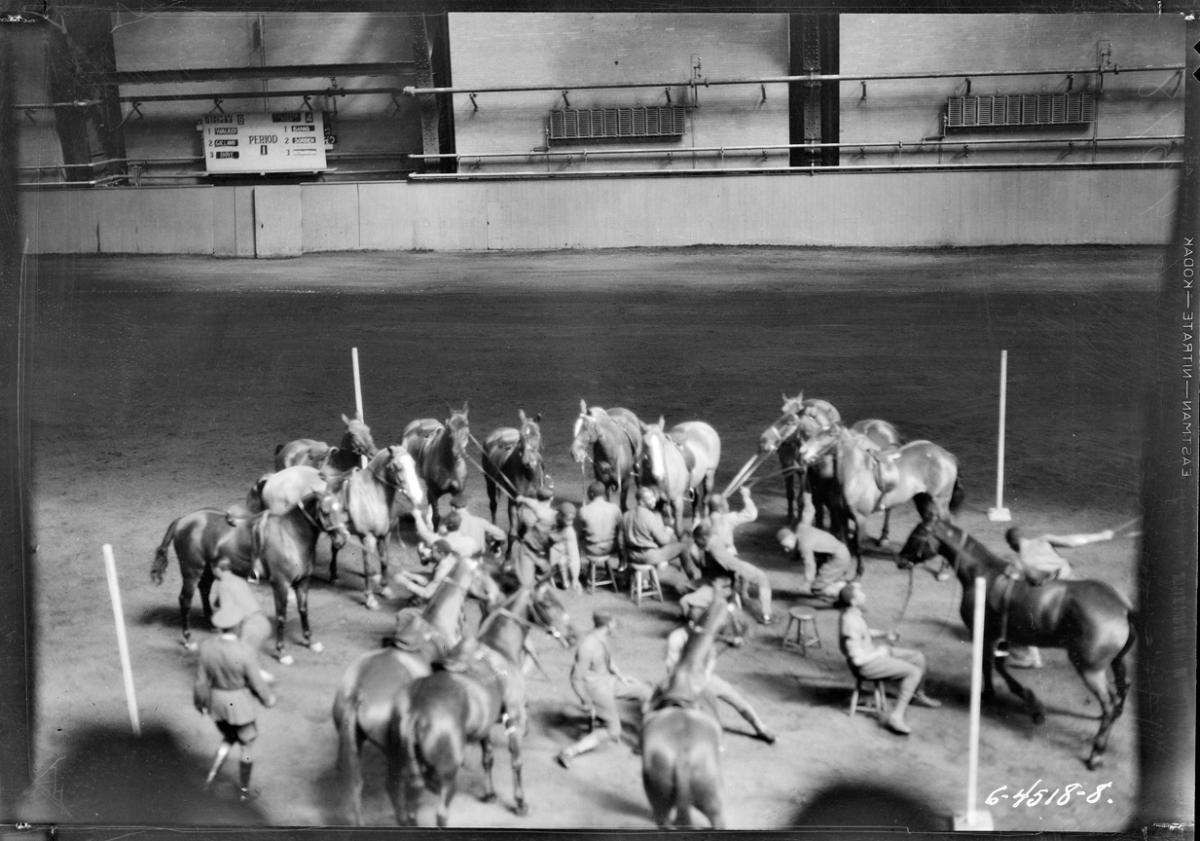 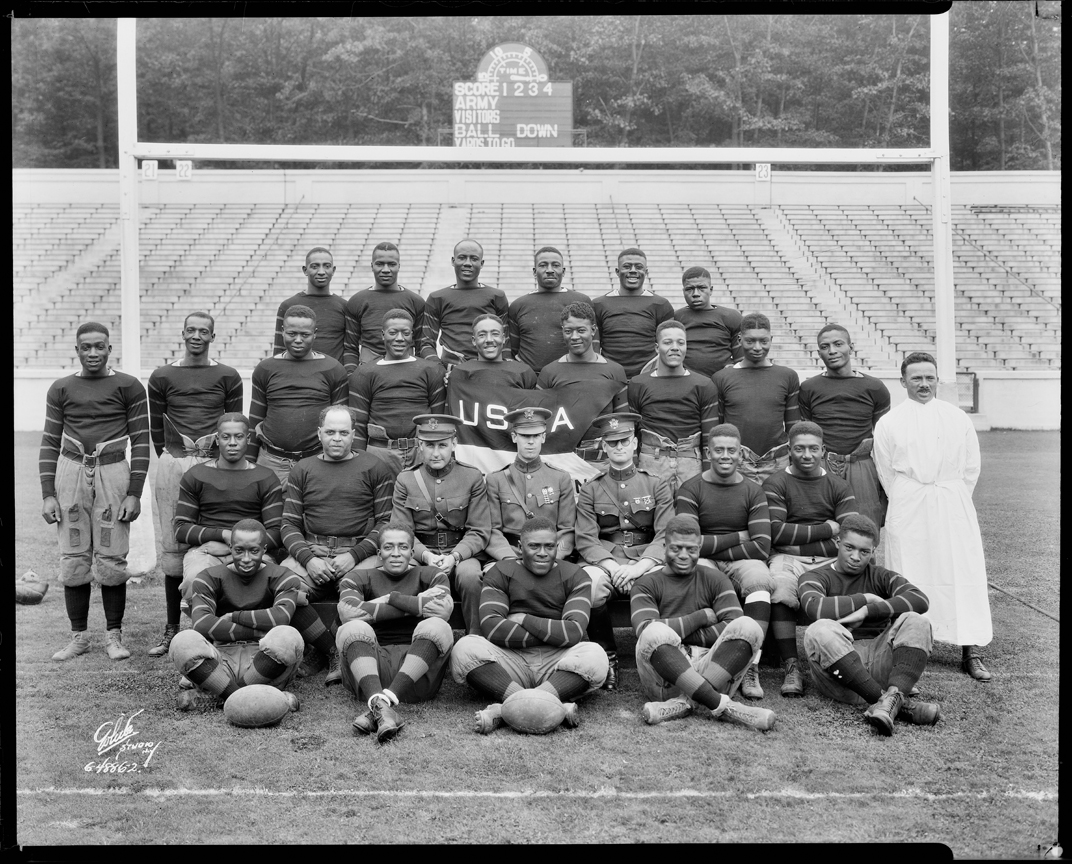 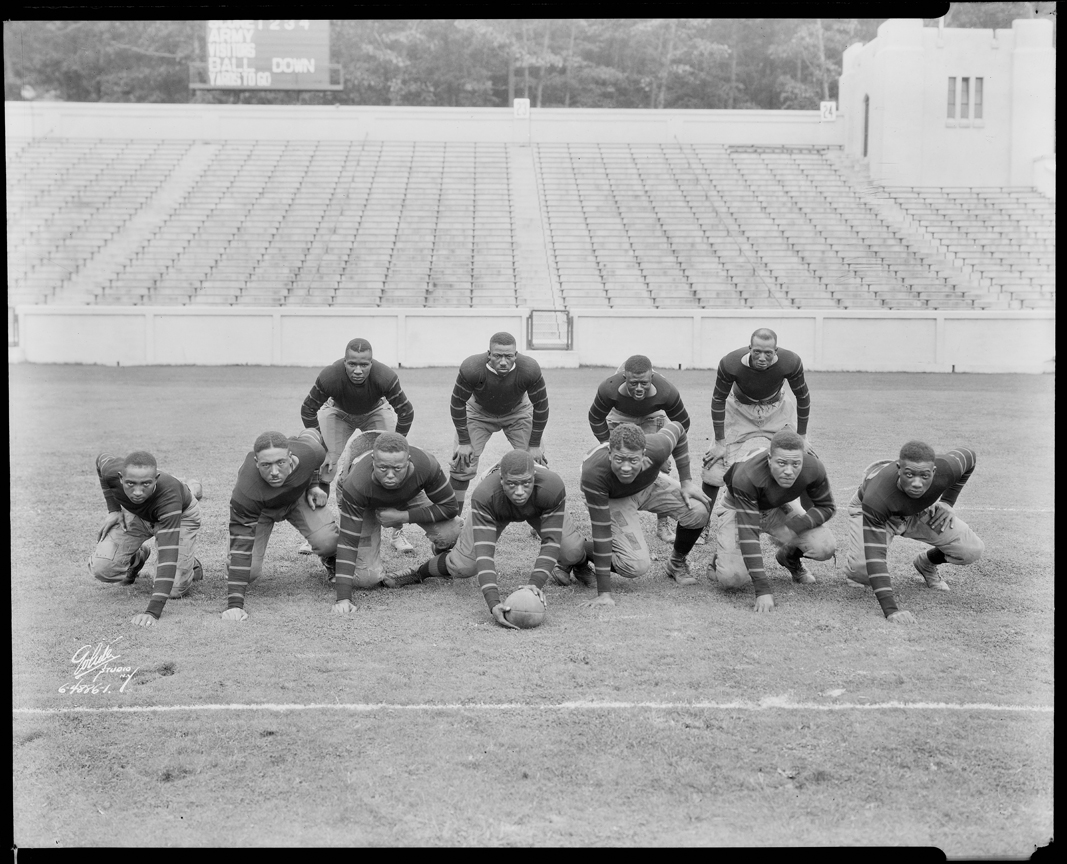