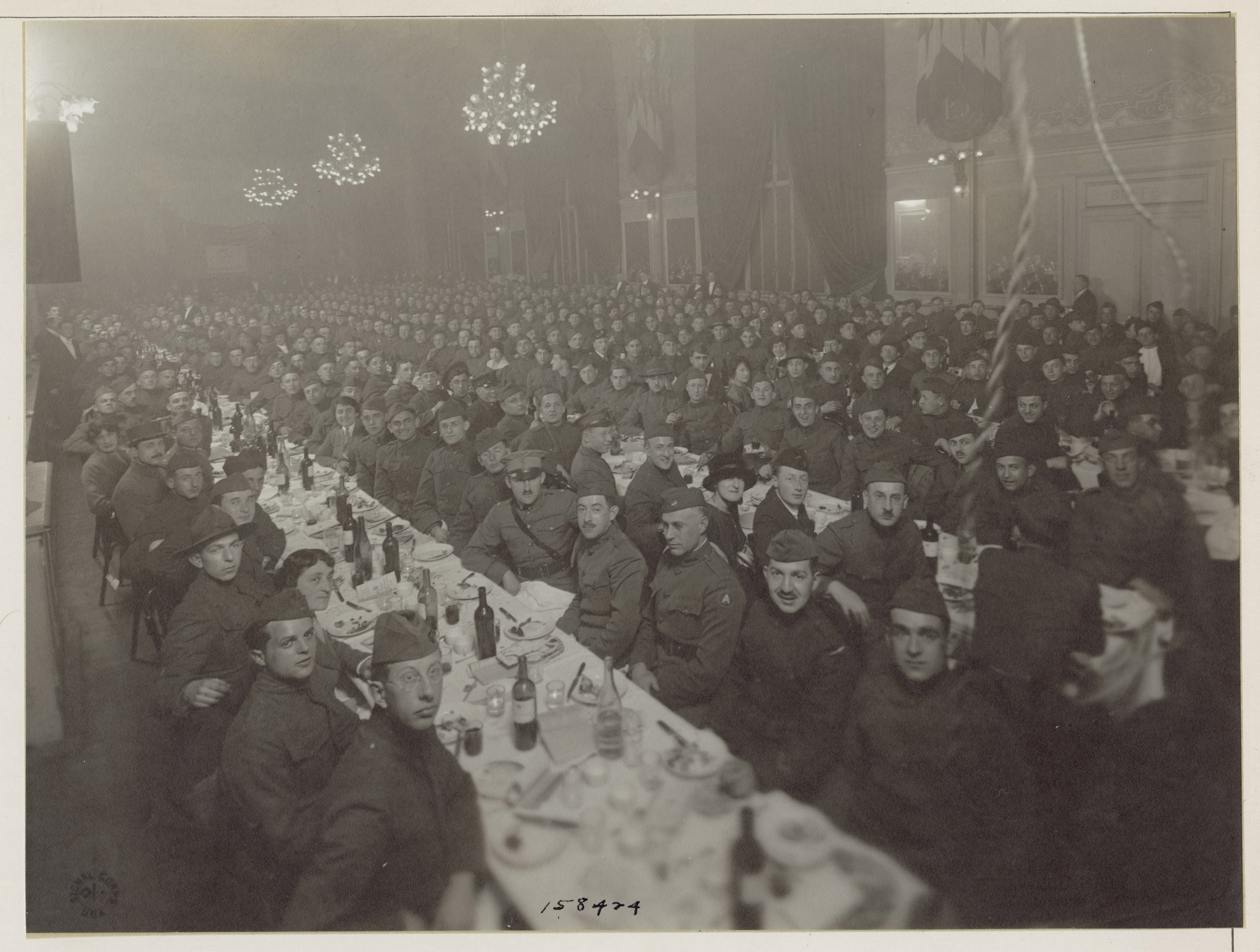 EnlargeDownload Link
The First Passover Seder Dinner given by the Jewish Welfare Board in 1919 to Jewish men in the American Expeditionary Forces, Paris, France.National Archives, Records of the Office of the Chief Signal Officer (22806) 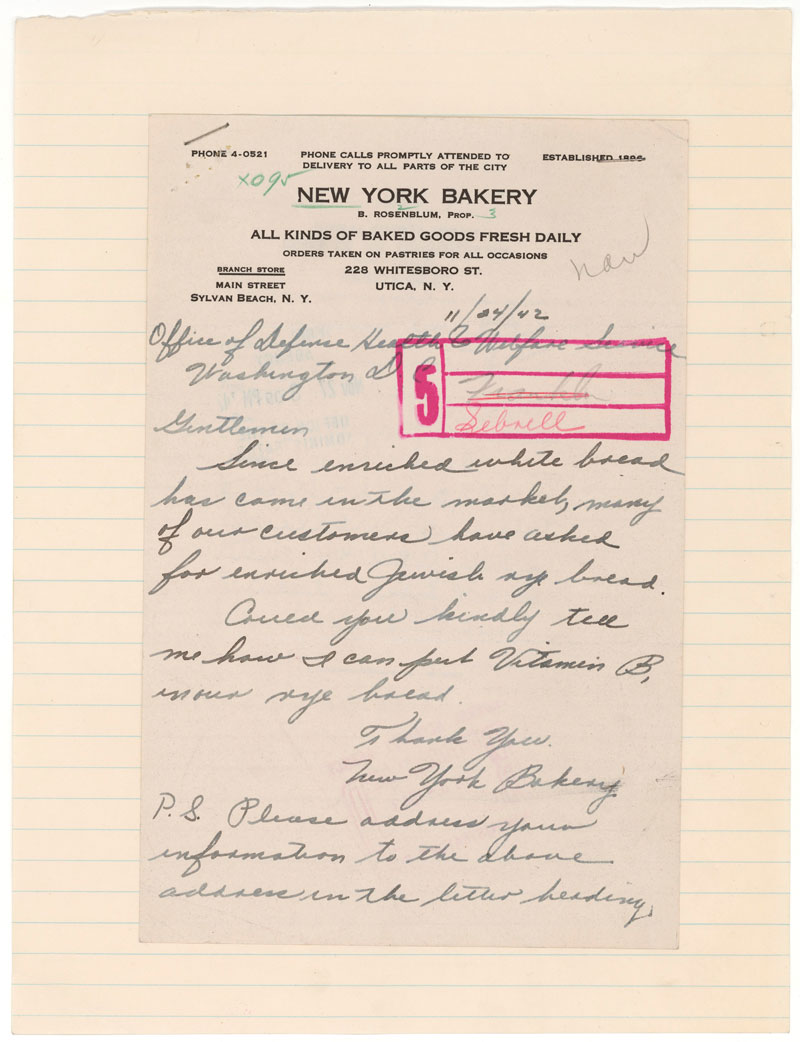 On Wednesday, May 25, at 7 p.m., in celebration of Jewish American Heritage Month, the National Archives welcomes award-winning television personality and cookbook author Joan Nathan and celebrity chef Spike Mendelsohn to discuss Jewish holiday traditions and cooking in America. This event is free and open to the public, and will be held in the William G. McGowan Theater of the National Archives Building in Washington, DC, located on the National Mall at Constitution Ave. and 7th Street, NW.

Jewish holidays are defined by food, playing a major part in rituals past and present. To mark the fifth annual Jewish American Heritage Month, Joan Nathan and Spike Mendelsohn will explore the rich tapestry of more than three centuries of Jewish cooking in America. This program is presented in partnership with the Jewish Historical Society of Greater Washington. A book signing of Joan Nathan’s latest book, Quiches, Kugels, and Couscous, will follow the program; the book is available at a discount from the Archives Shop (202-357-5271) before and during the event.

“What’s Cooking, Uncle Sam?” is an exhibition that explores the Government’s effect on the American diet. Unearth the stories and personalities behind the increasingly complex programs and legislation that affect what Americans eat. Learn about Government’s extraordinary efforts, successes, and failures to change our eating habits. From Revolutionary War rations to Cold War cultural exchanges, discover the multiple ways that food has occupied the hearts and minds of Americans and their Government. The exhibition opens June 10, 2011, in the Lawrence F. O’Brien Gallery of the National Archives Building in Washington, DC.

This exhibit includes two items relating to Jewish food and tradition. One is a picture of the "First Passover Seder Dinner" given by the Jewish Welfare Board in 1919 to Jewish men in the American Expeditionary Forces, Paris, France. The second is a 1942 letter from a New York bakery to the Office of Defense, Health and Welfare Service, noting that “many of our customers have asked for enriched Jewish rye bread” and asking how to add Vitamin B to this product. See more information on “What’s Cooking, Uncle Sam?” [www.archives.gov/exhibits/whats-cooking/].

The National Archives is fully accessible. To request an accommodation (e.g., sign language interpreter) for a public program please e-mail public.program@nara.gov or call 202-357-5000 two weeks prior to the event to ensure proper arrangements are secured. Spring/Summer hours (through Labor Day) are 10 AM – 7 PM daily.