May Daytime Public Programs at the National Archives
Press Release · Wednesday, May 2, 2018

These programs are free and open to the public and will be held at noon (unless otherwise noted) in the William G. McGowan Theater of the National Archives Museum in Washington, DC.  Attendees should use the Special Events entrance on Constitution Avenue at 7th Street, NW.  Metro accessible on the Yellow and Green lines, Archives/Navy Memorial/Penn Quarter station. Reservations are recommended and can be made online. For those without reservations, seating is on a first-come, first-served basis. The Theater doors will open 45 minutes prior to the start of the program. Late seating will not be permitted 20 minutes after the program begins. 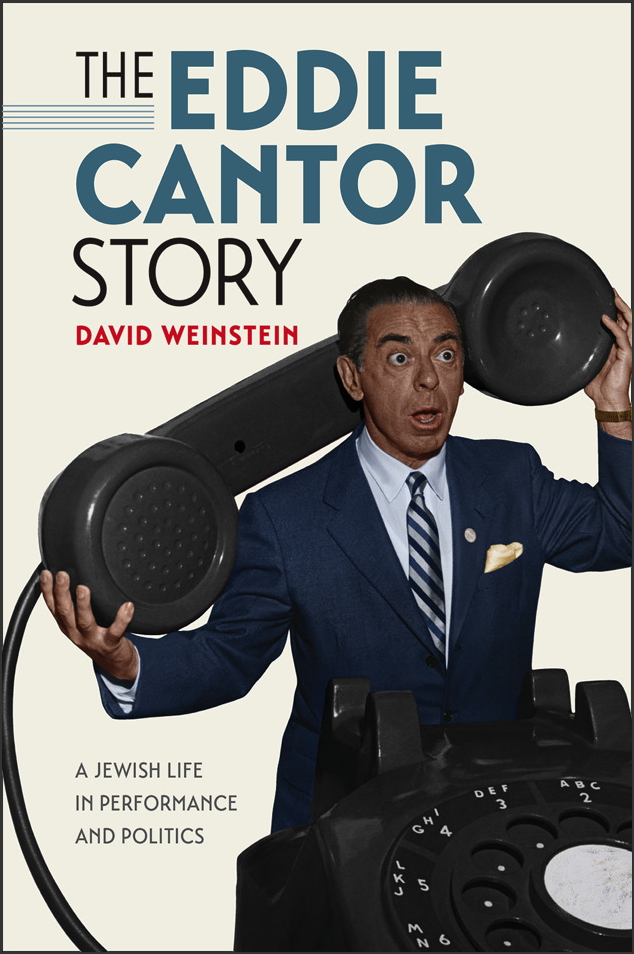 BOOK TALK & SIGNING: The Eddie Cantor Story: A Jewish Life in Performance and Politics
Wednesday, May 2; Register; watch a live stream on our YouTube Channel
Eddie Cantor (1892–1964) was one of the most important entertainers of the 20th century, starring in theater, film, radio, and television. His immense popularity, his pride in his Jewish heritage, and his engagement with political issues distinguished him from other headliners of his era. Historian David Weinstein documents his significance as a performer, philanthropist, and activist. Presented in celebration of Jewish American Heritage Month.

BOOK TALK & SIGNING:The Indian World of George Washington: The First President, the First Americans, and the Birth of a Nation 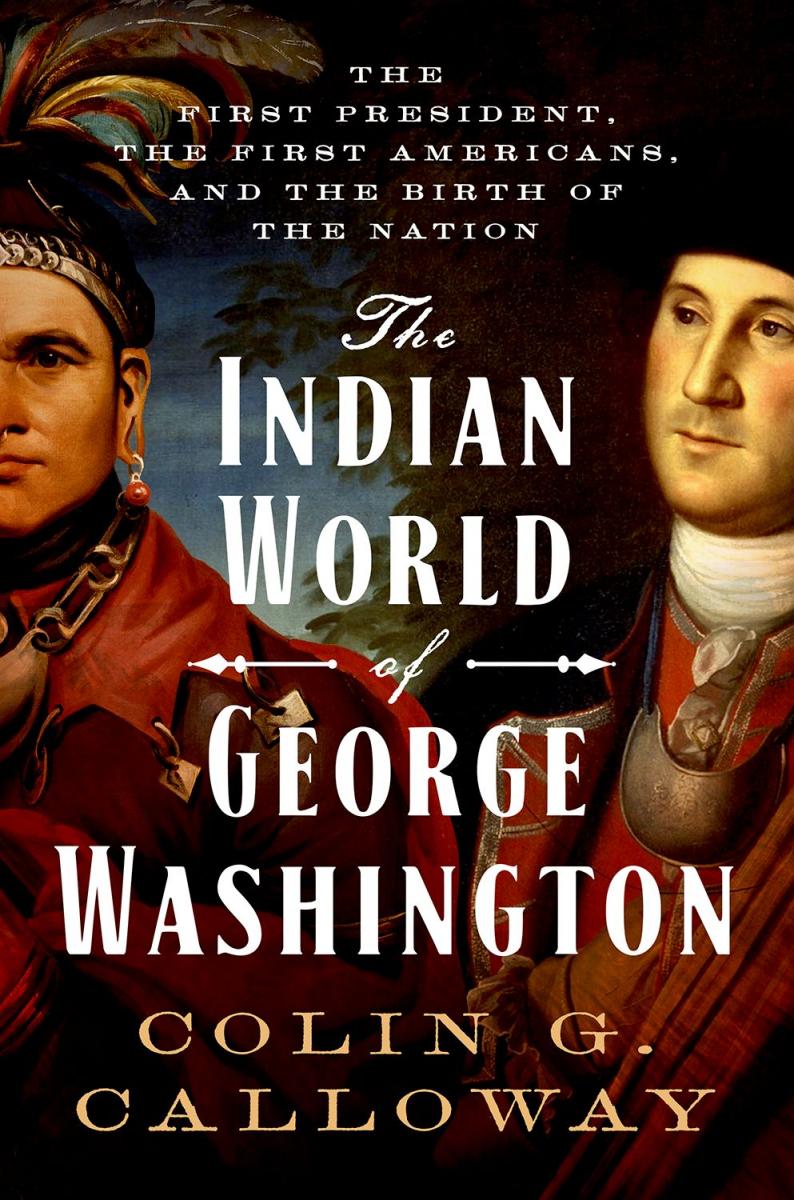 Thursday, May 3; Register; watch a live stream on our YouTube Channel
In this new biography, Colin G. Calloway discusses the relationship between George Washington and Native American leaders of the 18th century. Calloway focuses on the importance of Indian power and Washington’s belief that the country’s fate depended upon expansion into the lands held by Native Americans. 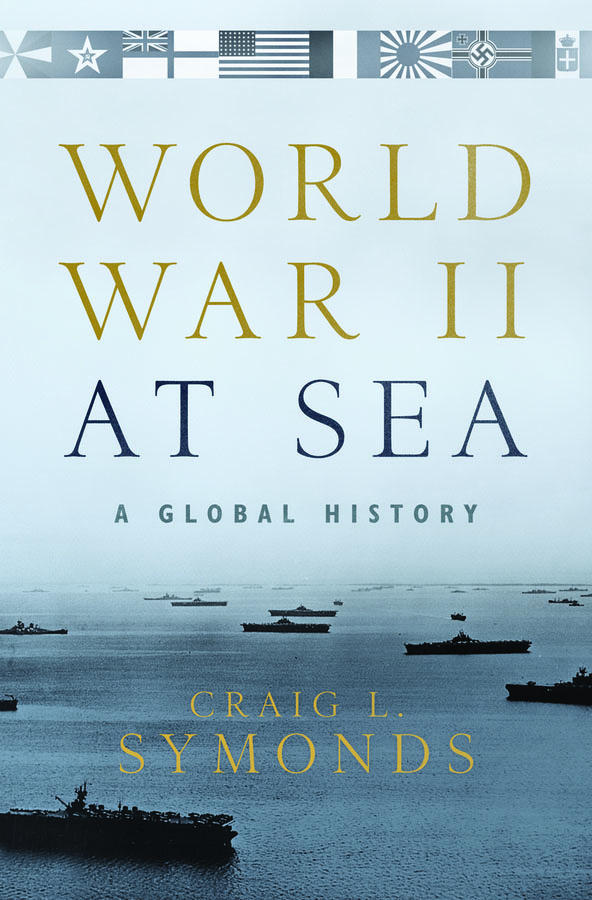 BOOK TALK & SIGNING: World War II at Sea: A Global History
Friday, May 11; Register; watch a live stream on our YouTube Channel
Craig L. Symonds ranks among the country’s finest naval historians. World War II at Sea is his crowning achievement, a narrative of the entire war and all of its belligerents, on all of the world’s oceans and seas between 1939 and 1945.

PANEL DISCUSSION: Mission Possible: Emergency Response for Cultural Heritage Institutions in Puerto Rico
Monday, May 21; at 12:30 p.m.
Come hear from NARA conservators, as well as representatives from the National Park Service and the Smithsonian Institution, on the Emergency Support Function (ESF #11) Mission Assignment to Puerto Rico in November and December 2017. The mission focused on assessing damage and providing assistance at the National Archives and Library and the Institute of Puerto Rican Culture. The team visited a number of other affected governmental and cultural heritage institutions, and gave three day-long training sessions in heritage emergency response in three cities across the island. Hear firsthand accounts of the experience from the responders!

BOOK TALK & SIGNING: When the Center Held: Gerald Ford and the Rescue of the American Presidency 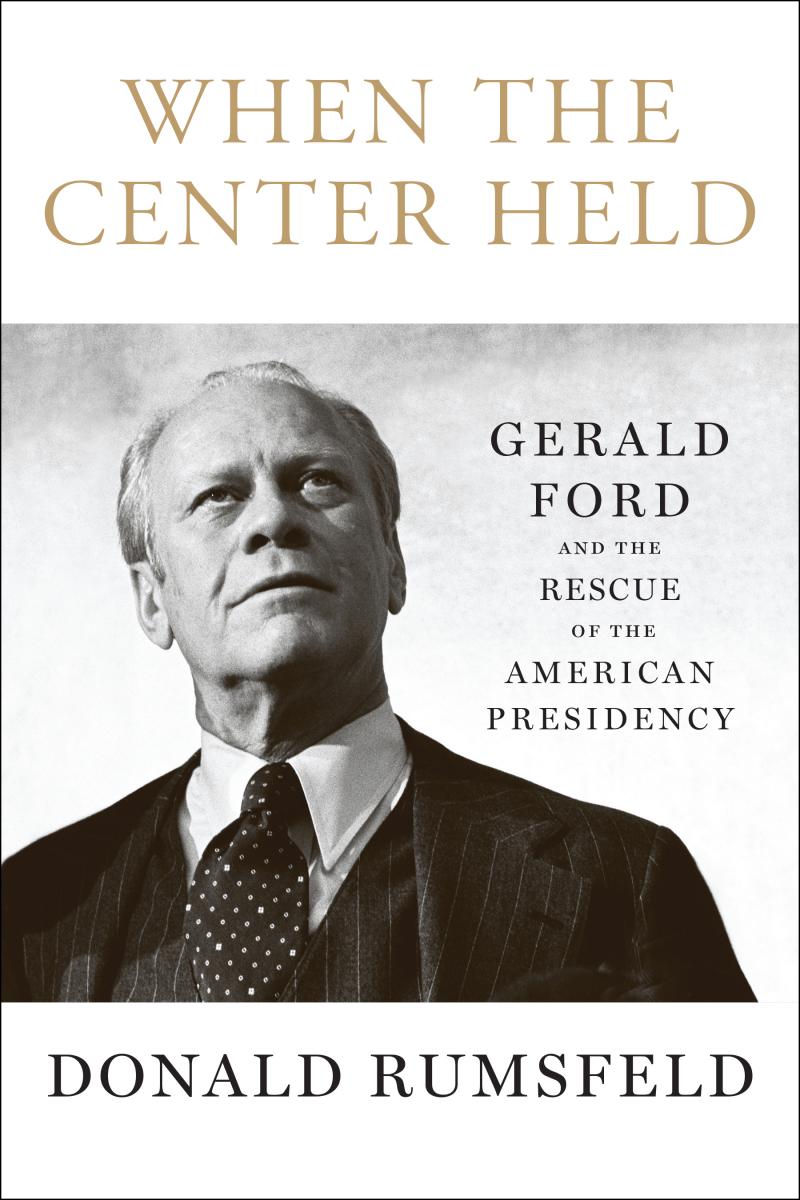 Tuesday, May 22; Register; watch a live stream on our YouTube Channel
Donald Rumsfeld, former Secretary of Defense and Chief of Staff to President Gerald Ford, discusses his revealing political memoir, When the Center Held, a rare and fascinating look behind the closed doors of the Oval Office.

This page was last reviewed on May 4, 2018.
Contact us with questions or comments.