The National Archives continues its series of daytime programs on topics including the founding of the U.S.; LBJ’s 1968; FDR; and a behind-the-scenes look at the NFL.

These programs are free and open to the public and will be held at noon in the William G. McGowan Theater of the National Archives Museum in Washington, DC.  Attendees should use the Special Events entrance on Constitution Avenue at 7th Street, NW.  Metro accessible on the Yellow and Green lines, Archives/Navy Memorial/Penn Quarter station. Reservations are recommended and can be made online. For those without reservations, seating is on a first-come, first-served basis. The Theater doors will open 45 minutes prior to the start of the program. Late seating will not be permitted 20 minutes after the program begins. 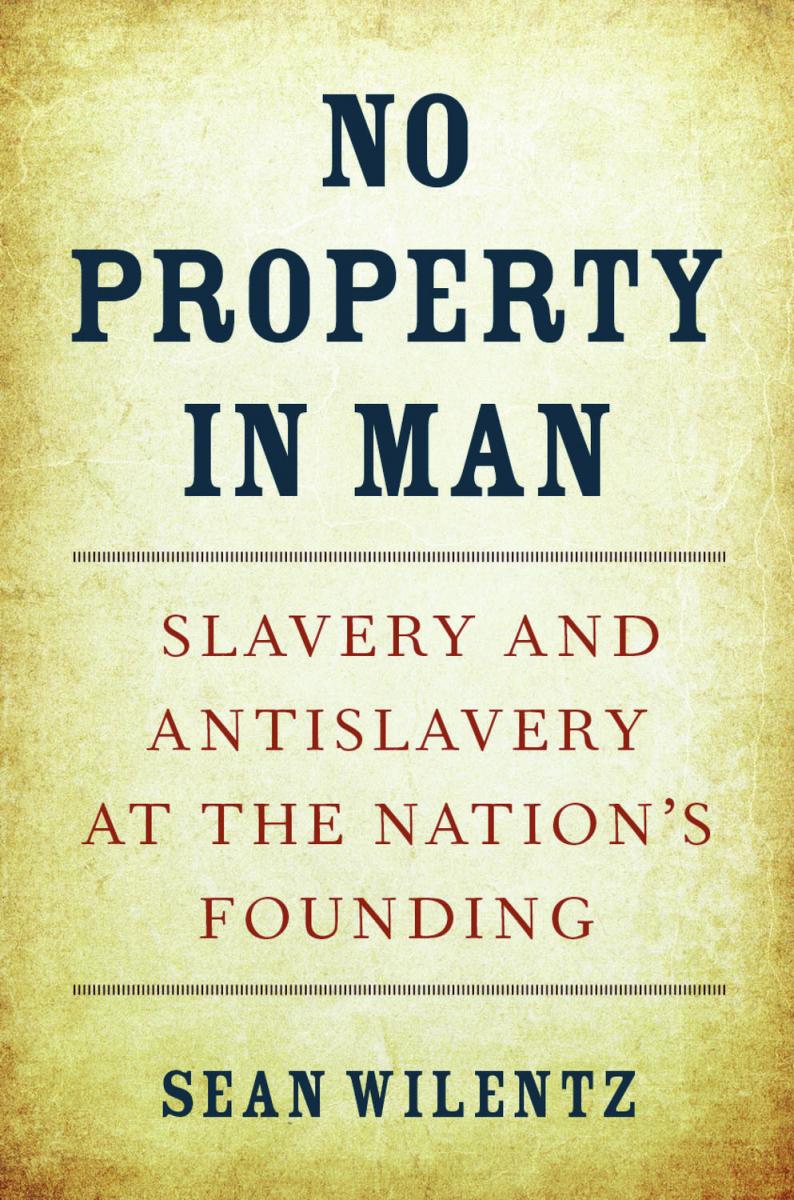 BOOK TALK & SIGNING: No Property in Man: Slavery and Antislavery at the Nation’s Founding
Tuesday, September 11
Reserve a seat; watch the live stream on our YouTube Channel
Did slaveholders actually enshrine human bondage in our founding documents at the birth of our nation as some historians have charged? In his new book, No Property in Man, political historian Sean Wilentz invites a fresh debate about the political and legal struggles over slavery that began during the Revolution and concluded with the defeat of the Confederacy at the end of the Civil War.

BOOK TALK & SIGNING: LBJ’s 1968: Power, Politics, and the Presidency in America’s Year of Upheaval
Tuesday, September 18
Reserve a seat; watch the live stream on our YouTube Channel
1968 was an unprecedented year in terms of upheaval in numerous areas. Perhaps no one was more undone by the events of 1968 than President Lyndon Baines Johnson. In his latest book LBJ’s 1968, Kyle Longley explores how LBJ perceived the most significant events of 1968, including the Vietnam War, the assassinations of Martin Luther King, Jr and Robert Kennedy, and the violent Democratic National Convention in Chicago. 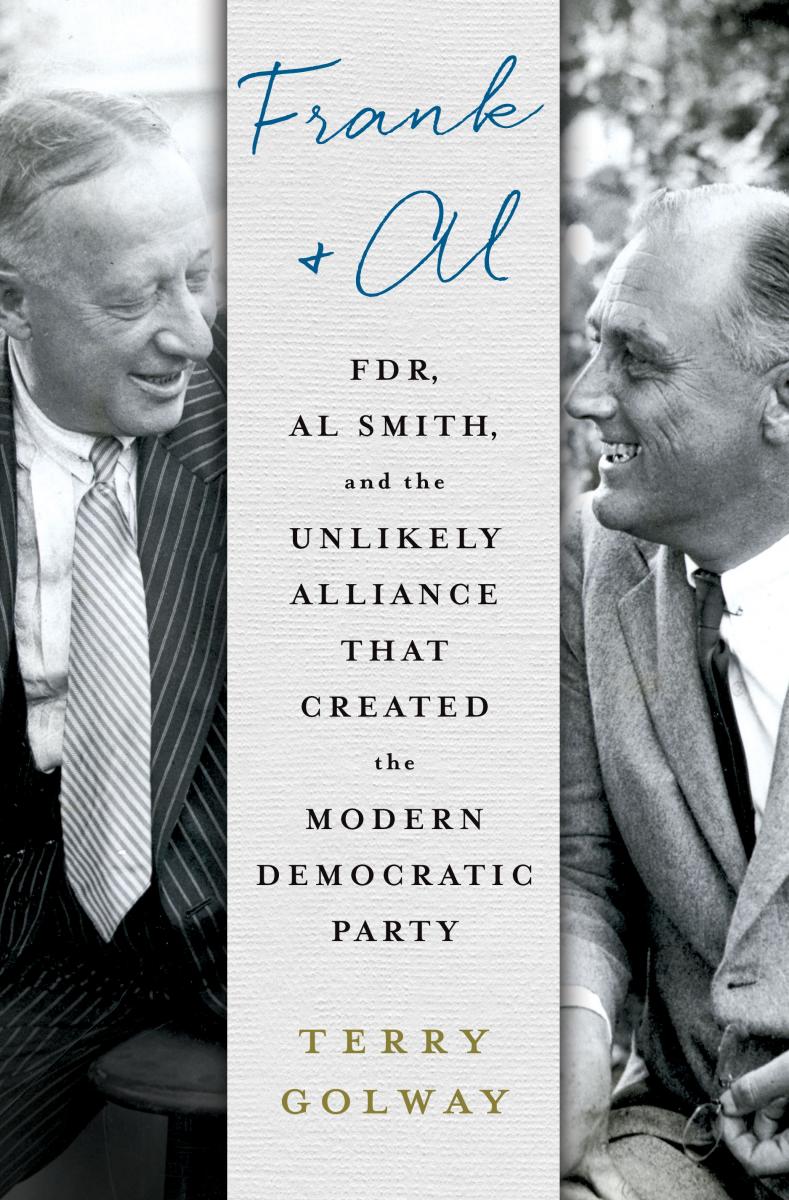 Monday, September 24
Reserve a seat; watch the live stream on our YouTube Channel
In his latest book, Frank and Al, editor and author Terry Golway tells the untold story of an unlikely political partnership--between a to-the-manor-born Protestant (Franklin D. Roosevelt) and a Lower East Side Catholic (Al Smith)--and how they transformed the Democratic Party and took it and American politics out of the 19th Century and and into the 20th Century. 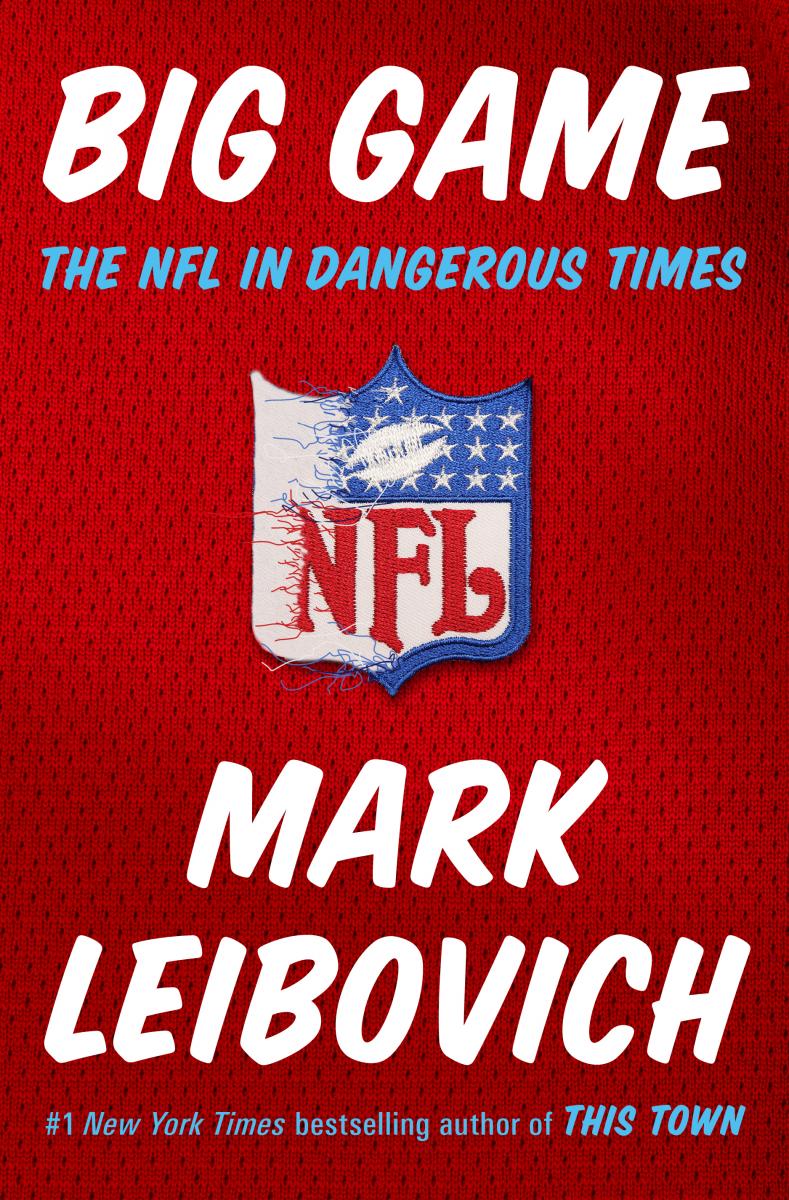 BOOK TALK & SIGNING: Big Game: The NFL in Dangerous Times
Wednesday, September 26
Reserve a seat; watch the live stream on our YouTube Channel
In his latest book, Big Game,  journalist and author Mark Leibovich tells the story of his four-year odyssey that took him deeper inside the NFL than anyone has gone before, and take us behind-the-scenes into owner’s meetings, the draft, and the sidelines of crucial games. He will discuss the sport’s economic success and cultural dominance, and its dark side as the game slams headlong into America’s culture wars, and the true impact of concussions

This page was last reviewed on September 21, 2018.
Contact us with questions or comments.