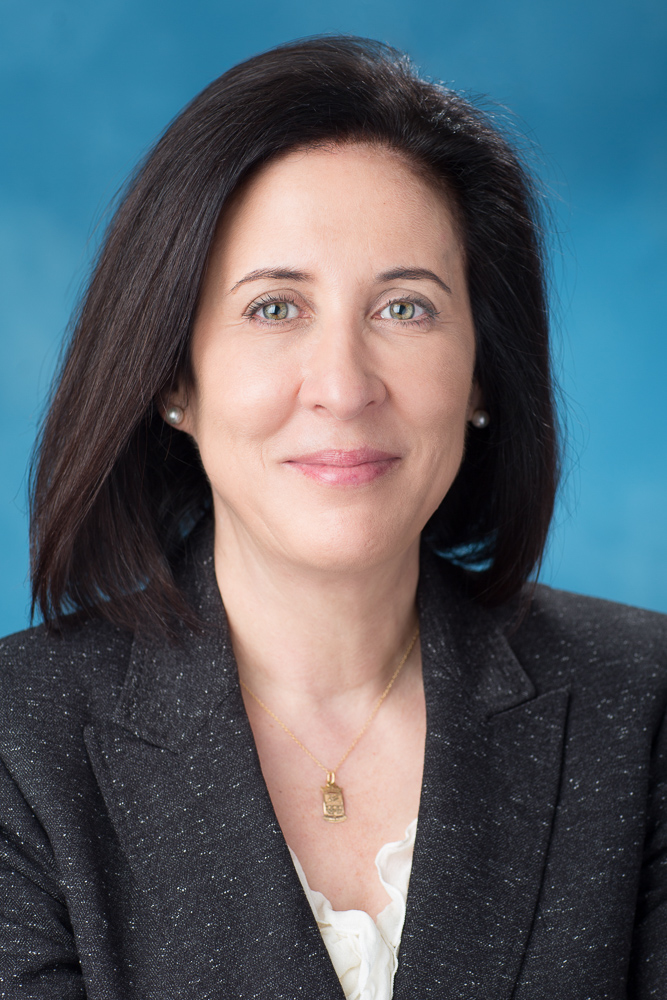 Deputy Archivist Debra Steidel Wall has been appointed to the Women’s Suffrage Centennial Commission, and participated in the Commission’s first meeting at the Capitol Visitor Center in Washington, on Oct. 29. Created in 2017 through the Women’s Suffrage Centennial Commission Act, the commission will lead national efforts to educate, and celebrate the centennial of the passage and ratification of the 19th Amendment, which granted women the right to vote.

“I am excited and honored to work on this milestone centennial celebrating women’s right to vote in our country,” said Ms. Wall. “I hope to use my role on the Commission to share more widely the National Archives’ records on women’s suffrage, including the original 19th Amendment that will be featured in our upcoming exhibit Rightfully Hers: American Women and the Vote.”

“I am delighted to appoint Debra to the Women's Suffrage Commission,” said Archivist of the United States David S. Ferriero.  “Given her passion for women’s rights, history, and public service, she is the perfect fit for this position. I have no doubt she will use her role to help all Americans celebrate this milestone anniversary of the 19th Amendment's ratification.”

In addition to Ms. Wall, the other Commission appointees include:

The Commission will meet at least once every six months until it terminates on April 15, 2021. The next meeting will be held on Friday, December 7, in Washington, D.C. and will be open to the public.

Debra Steidel Wall became Deputy Archivist of the United States in July 2011. She previously served as the agency's Chief of Staff (2008-2011), and in a variety of management
positions relating to bringing NARA’s archival holdings to the public online. She joined the National Archives in 1991 as an archivist trainee with a specialty in film, and holds an undergraduate degree in history and government from Georgetown University, and a graduate degree in film from the American University.

Rightfully Hers: American Women and the Vote. This exhibit commemorates the 100th anniversary of the 19th amendment by looking beyond suffrage parades and protests to the often overlooked story behind this landmark moment in American history. This fuller retelling of the struggle for women’s voting rights illustrates the dynamic involvement of American women across the spectrum of race, ethnicity and class to reveal what it really takes to win the vote for one half of the people. Opens March 8, 2019, in the Lawrence F. O’Brien Gallery of the National Archives Museum.

This page was last reviewed on December 20, 2018.
Contact us with questions or comments.