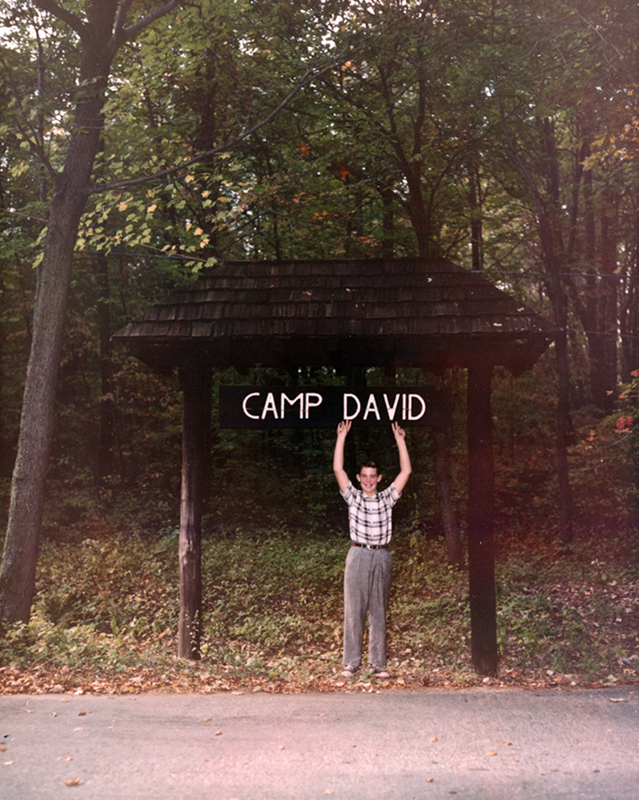 President Eisenhower's grandson David is shown at the entrance to Camp David on October 2, 1960. (Eisenhower Library)

Nestled in the Catoctin Mountain Park in Frederick County, Maryland, is Camp David, a retreat for use by the President of the United States.

Officially a U.S. Navy installation, the facility was originally built by the Works Progress Administration as a camp for government employees, opening in 1938.

President Franklin D. Roosevelt took it over in a few years and named it "Shangri-La," for the mountain kingdom in Lost Horizon, the 1933 novel by James Hilton.

It was renamed in 1953 by President Dwight D. Eisenhower in honor of his then-five-year-old grandson, Dwight David Eisenhower II.

Not far from Washington, D.C., and Baltimore and Frederick, Maryland, Camp David is also a short drive from Gettysburg, Pennsylvania. It is not open or accessible to the public, and a high level of security is maintained. The photographs reproduced in these pages all come from the holdings of the presidential libraries, administered by the National Archives and Records Administration. 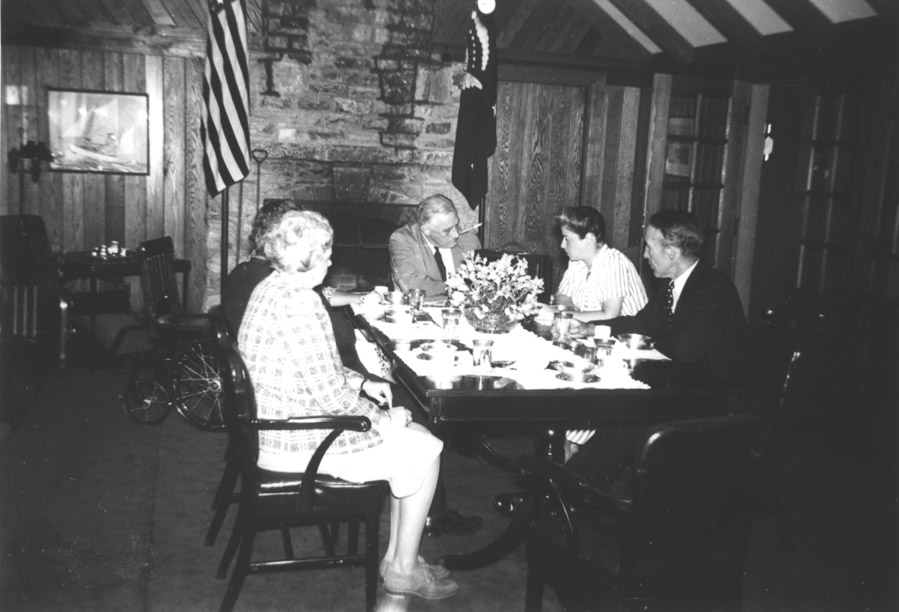 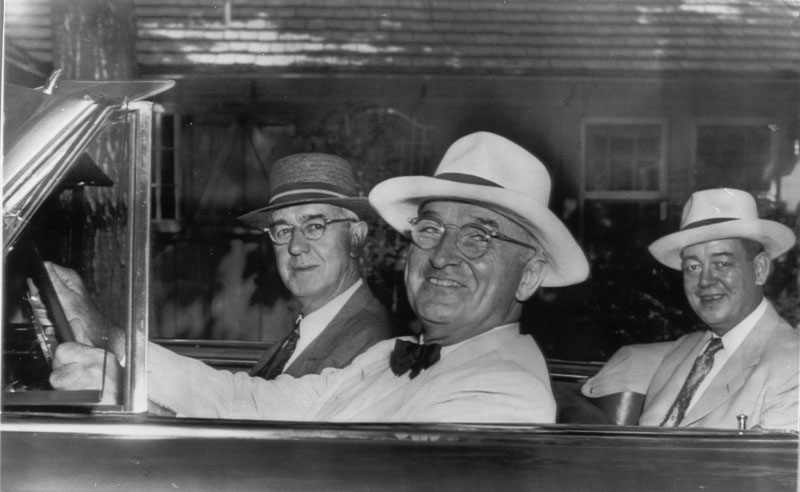 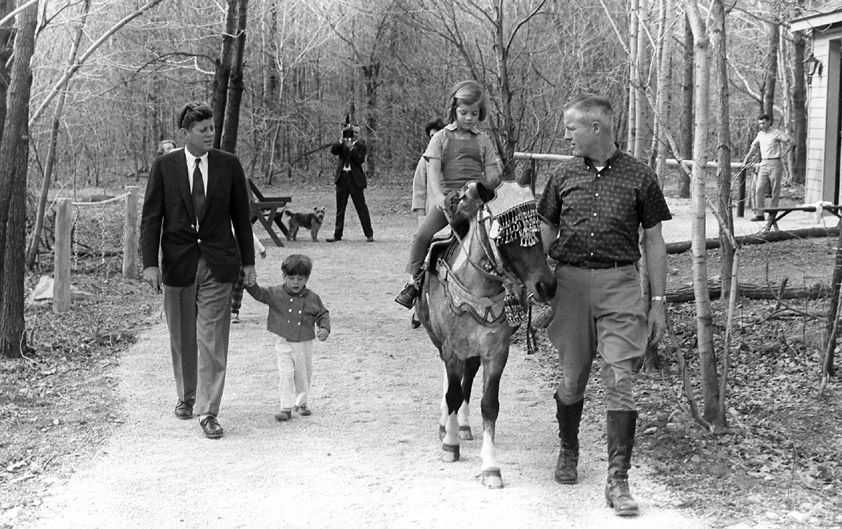 President John F. Kennedy and his son, John junior, walk with daughter Caroline as she rides her pony at Camp David in March 1963. (Kennedy Library) 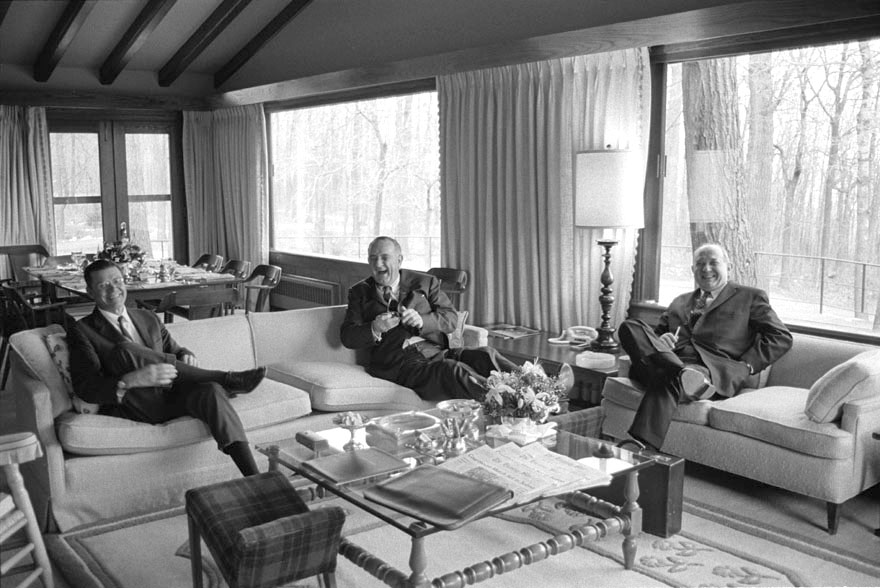 President Lyndon B. Johnson held many conferences at Camp David. Here, he enjoys a light moment while in conversation with Secretary of Defense Robert McNamara and Secretary of State Dean Rusk in March 1965. (Johnson Library) 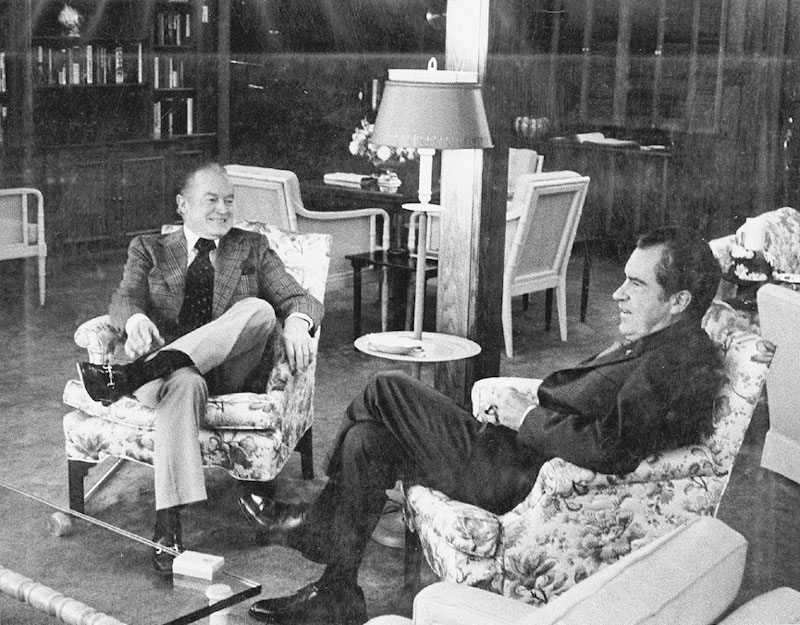 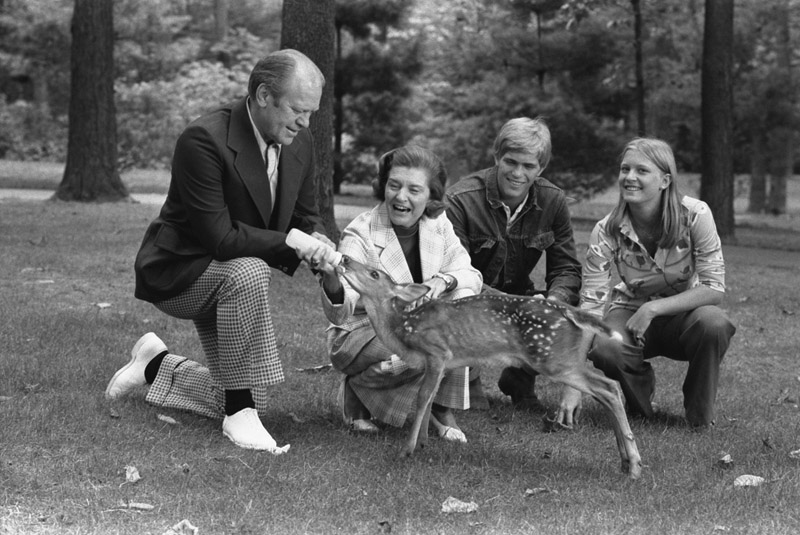 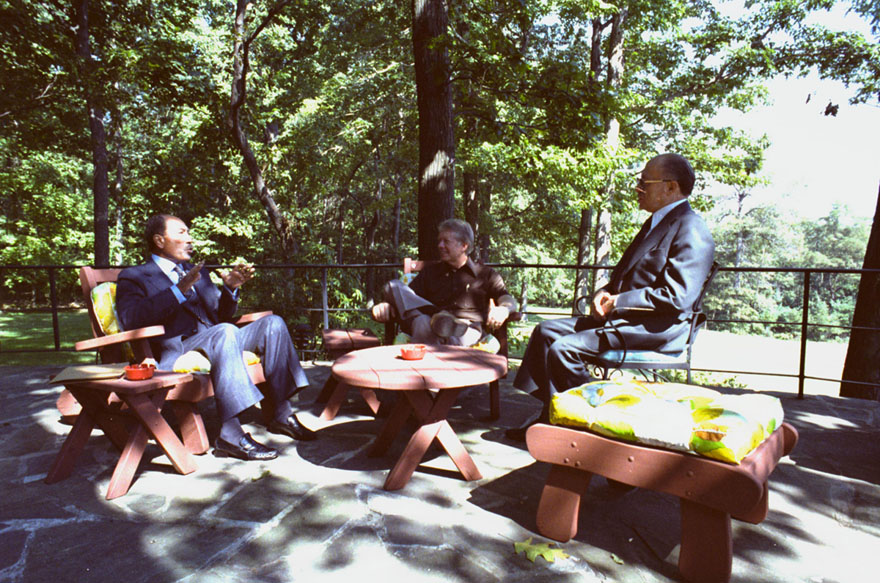 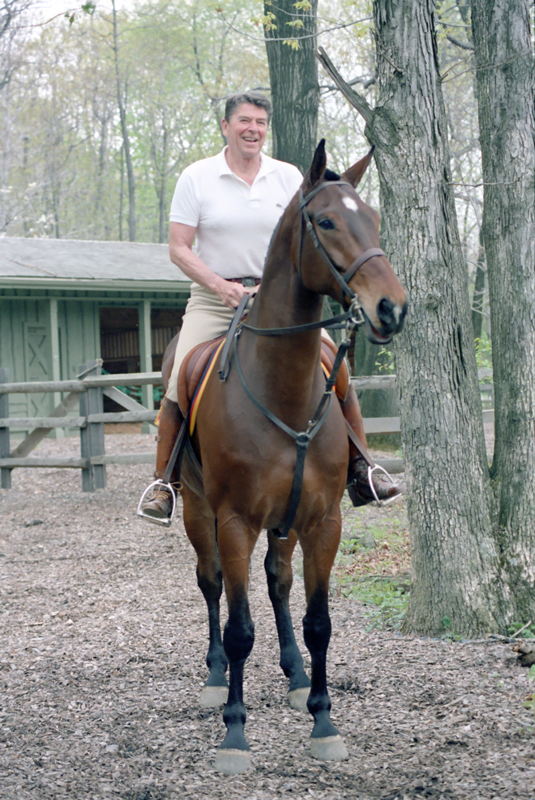 One of President Reagan s favorite activities at Camp David was horseback riding. This photograph was taken in May 1983. (Reagan Library) 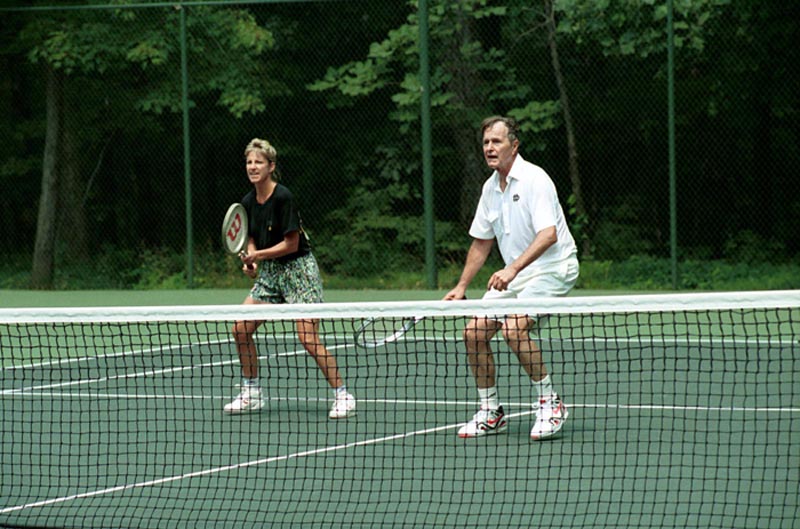 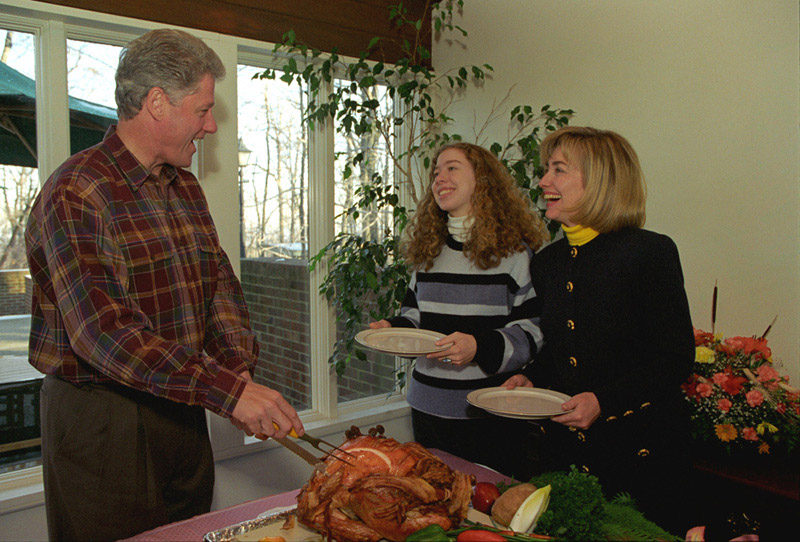