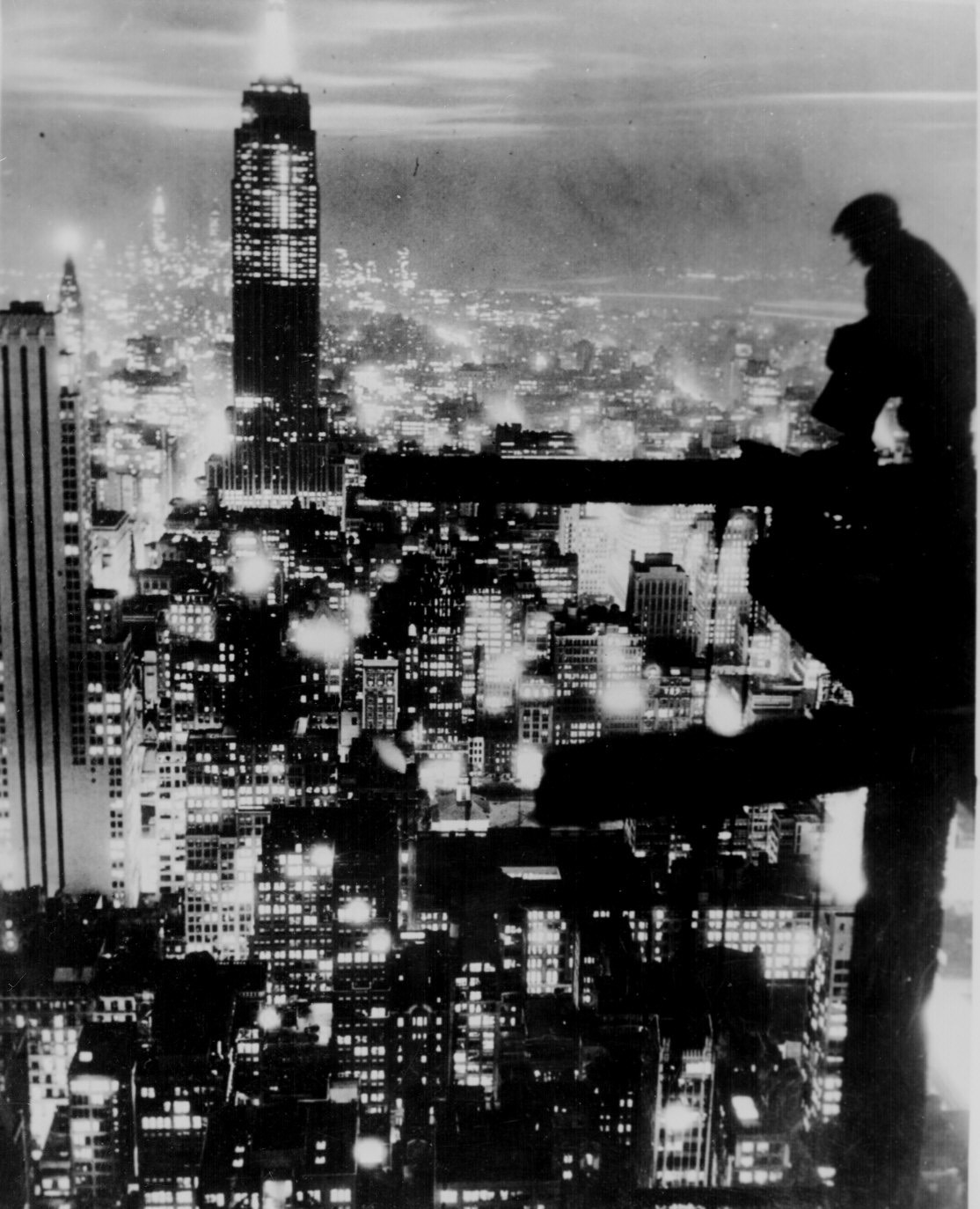 The Still Picture Branch of the National Archives and Records Administration (NARA) preserves and services a collection of more than 5 million photographs, many thousands of which deal with the American city. The selection of photographs listed in this publication depicts the city. its development, and its people and their way of life from the early 19th century to recent times. They were selected for their aesthetic quality and historical relevance to the development of urban America and are classified under the following headings: Artists' Conceptions of 19th-Century Cities, Skylines and Streets, City Life, Urban Transportation, The City in Turmoil, and 20th-Century Art Reflecting Urban Themes. Some items are photographic copies of works of art. The dates and mediums of the originals and the names of the artists are given whenever it has been possible to determine them. This information is followed by the identification number in italics. Under the first heading photographs are arranged alphabetically by name of city; under all other headings photographs are arranged chronologically. Asterisks denote items available in color. An index by city follows the list.

To order individual prints, negatives, or slides, write to the Still Pictures Reference for a current pricelist. Many photographs relating to the American city are not included in this list. Separate inquires about them should be as specific as possible, including names, dates, places, and other details.

This select picture list was prepared by Nancy E. Malan.

1. "Albany, from Van-Unsselaens lsland." Engraving from The History and Topography of the United States of North America by John Howard Hinton (Boston, 1846). 30-N-36-322. (american_cities_001.jpg)

17. "Pittsburgh in 1790." Engraving from Information Respecting the History, Condition and Prospects of the Indian Tribes of the United States by Henry R. Schoolcraft (Philadelphia, 1854). 30-N-35-86. (american_cities_017.jpg)

26. Governor's Island, New York Harbor, ca. 1864. Mathew Brady collection. Grassy shore of the island, a partially submerged barge in the harbor, and sailing ships and city buildings in the background. 111-B-3480. (american_cities_026.jpg)

27. Nashville, Tenn., from the statehouse, 1864. Photograph by George N. Barnard. Mathew Brady collection. The statehouse portico guarded by artillery in the foreground. 111-B-4670. (american_cities_027.jpg)

31. The weatherbeaten wharves between Piety and Desire Streets, New Orleans, La., August 1881. Group of men seated on the wharves, store-lined street in the background. 233-NO-23. (american_cities_031.jpg)

38. Pennsylvania Avenue, Washington, D.C., looking toward the Capitol from the Treasury Building. The Hotel Occidental advertises rooms with bath for $2 and up and modern Cadillac automobiles for rent for $3 per hour. ca. 1915. 66-G-23L-239. (american_cities_038.jpg)

41. Rows of laundry outside a New York City apartment house. Posters below advertise coming attractions at the Roosevelt and Apollo Theaters. 1935. 208-PR-3F-9. (american_cities_041.jpg)

58. Man with a derby hat stands atop a mound of oyster shells outside the C. H. Pearson & Company oyster cannery, Baltimore. Workers bring wheel- barrows of shells from the factory to the heap. ca. 1890. 22-CE-172. (american_cities_058.jpg)

73. Group of employees and several small boys in the littered alley entrance to a Baltimore garment factory, 1921. 86-G-1Q-1. (american_cities_073.jpg)

78. Ticker tape and confetti floating onto the motorcade carrying the crew of the Bremen, and the crowds assembled to greet them. Broadway, New York, 1928. 306-NT-958J-1. (american_cities_078.jpg)

79. Workman, perched on the end of a beam, bolting together the framework of the Empire State Building, New York City, 1930. Photograph by Lewis Hine. 69-RH-4K-1. (american_cities_079.jpg)

93. Workmen at the Metropolitan Museum of Art, New York, uncrating "The Madonna of the Rosaries," a painting by Caravaggio on loan from the Austrian government, 1950. 306-NT-453A-9. (american_cities_093.jpg)

96. Poster circulated in Philadelphia in 1839 to discourage the coming of the railroad. It reads in part: "Philadelphians, your RIGHTS are being invaded! regardless of your interests or the LIVES OF YOUR LITTLE ONES. THE CAMDEN AND AMBOY with the assistance of other companies without a Charter, and in VIOLATION OF LAW as decreed by your Courts, are laying a LOCOMOTIVE RAILROAD! RALLY PEOPLE in the Majesty of your Strength and forbid THIS OUTRAGE!" 30-N-46-1957. (american_cities_096.jpg)

THE CITY IN TURMOIL

118. The ruins of Mills House and nearby buildings, Charleston, S.C. A shell-damaged carriage and the remains of a brick chimney in the foreground. 1865. Photograph by George N. Barnard. 165-C-777. (american_cities_118.jpg)

119. Shells of the buildings of Richmond, Va., silhouetted against a dark sky after the destruction by Confederates, 1865. Mathew Brady collection. 111-B-112. (american_cities_119.jpg)

120. The ruins of San Francisco, still smoldering after the 1906 earthquake, taken from the tower of the Union Ferry Building. Market Street between Sacramento and Third Streets. 111-SC-95087. (american_cities_120.jpg)

123. Soldiers and sailors tearing up a flag carried by Socialists during their peace demonstration in Boston. 165-WW-158A-4. (american_cities_123.jpg)

124. Second Battalion of the IX Coast Artillery Corps demonstrating the hollow square formation used in the event of a street riot. Machinegunners in front row and troopers with rifles behind them control the street, with ranks on the sides of the square covering windows and roofs of nearby buildings. New York City, March 1918. 165-WW-l58A-2A. (american_cities_124.jpg)

125. The wreckage of Chicago's Federal Building after the explosion of a bomb allegedly planted by the International Workers of the World (lWW) as a reprisal for the sentencing of the union's leader, "Big Bill" Haywood, and 94 other members for seditious activities, 1918. 165-WW-l64B-7. (american_cities_125.jpg)

131. Saint Louis children and their parents behind a police line during their protest against transfer to a school open to black children, March 1933. 306-NT-l76.577c. (american_cities_131.jpg)

134. Mounted police clashing with strikers, one carrying an American flag, outside an electrical plant in Philadelphia, 1946. 306-NT-6036v. (american_cities_134.jpg)

136. Joseph Basile, hiding his face with his coat, under arrest in connection with the seizure of $25 million worth of narcotics. Chief of Detectives William T. Whalen standing near him with some of the confiscated drugs. New York City, Feb. 1949. 306-NT-1375-2. (american_cities_136.jpg)