Maps at NARA of interest to Genealogists

The National Archives and Records Administration (NARA) has custody of over 5 million maps.  Maps and related cartographic records are often useful for genealogical research. They can:

The following cartographic series have particular significance to genealogists and may be used in the Cartographic and Architectural Research Room of the National Archives in College Park, MD. 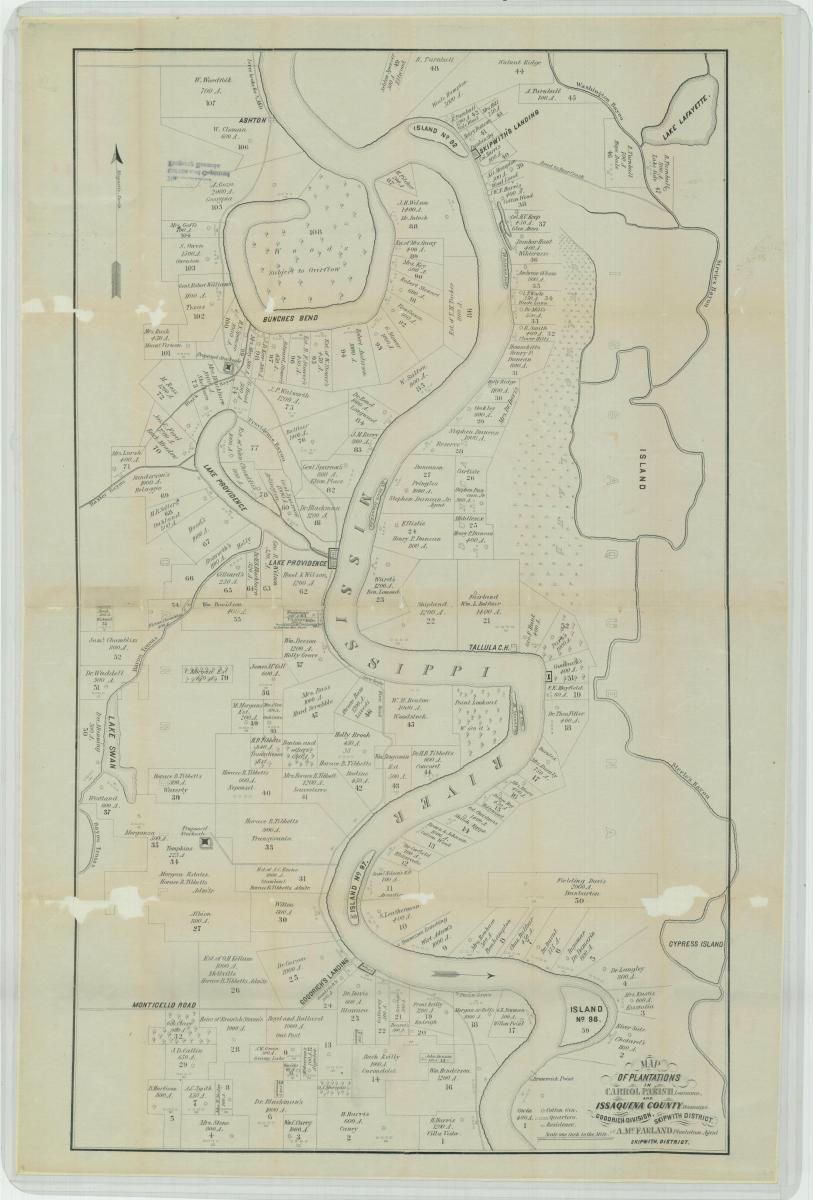 Among the Records of the Bureau of Land Management, RG 49, are several cartographic series of interest to genealogists. These holdings include approximately 20,000 headquarters office township survey plats retained by the General Land Office in Washington, DC, and more than 22,000 local office plats used by the local land office having jurisdiction over specified townships. Among the holdings are manuscript headquarters plats for the states of Illinois, Indiana, Iowa, Kansas, Missouri, and parts of Ohio, including the "Old Seven Ranges." Local office plats are available for Alabama, Illinois, Indiana, Iowa, Kansas, Mississippi, Missouri, Wisconsin, and parts of Ohio, Oklahoma, Oregon, and Washington.

Manuscript, annotated, and printed maps, plans, and charts were compiled or collected by various military organizations, ca. 1770-1960. Of foremost importance are those among the Records of the Office of the Chief of Engineers, RG 77, the organization responsible for most of the military mapping pertaining to civil works, exploration, military campaigns, and fortifications in the United States during the 18th, 19th, and 20th centuries. Map coverage is most heavily concentrated in, but not limited to, areas of substantial Federal activity. Notable are detailed area and county maps of parts of Arkansas, Georgia, Louisiana, Maryland, Texas, and Virginia during the 1860s; maps of colonies, states, and territories; city plans; and maps of canals and roads. These records are usually arranged by state or region (by subject for canals and roads), and thereunder primarily chronologically. These records frequently indicate roads, canals, and waterways that could have been migration routes. They may include the names of residents, boundaries of civil divisions, inns, mills, churches, mountains, and other cultural and physical features.
Other records of particular interest to genealogists are those of the Army Graves Registration Service among the Records of the Office of the Quartermaster General, RG 92, and the Records of the American Battle Monuments Commission, RG 117. These maps, plans, diagrams, and tables provide the names and service numbers of some of the U.S. military personnel from both World War I and World War II who are buried overseas. The records are incomplete and unindexed for the purpose of locating individual names, but they do provide the locations of and plans for specific cemeteries. In addition, there are a limited number of similar records covering some Civil War cemeteries in the South for Union dead and a few Confederate soldiers. Only a few names of individuals are provided in these Civil War records. 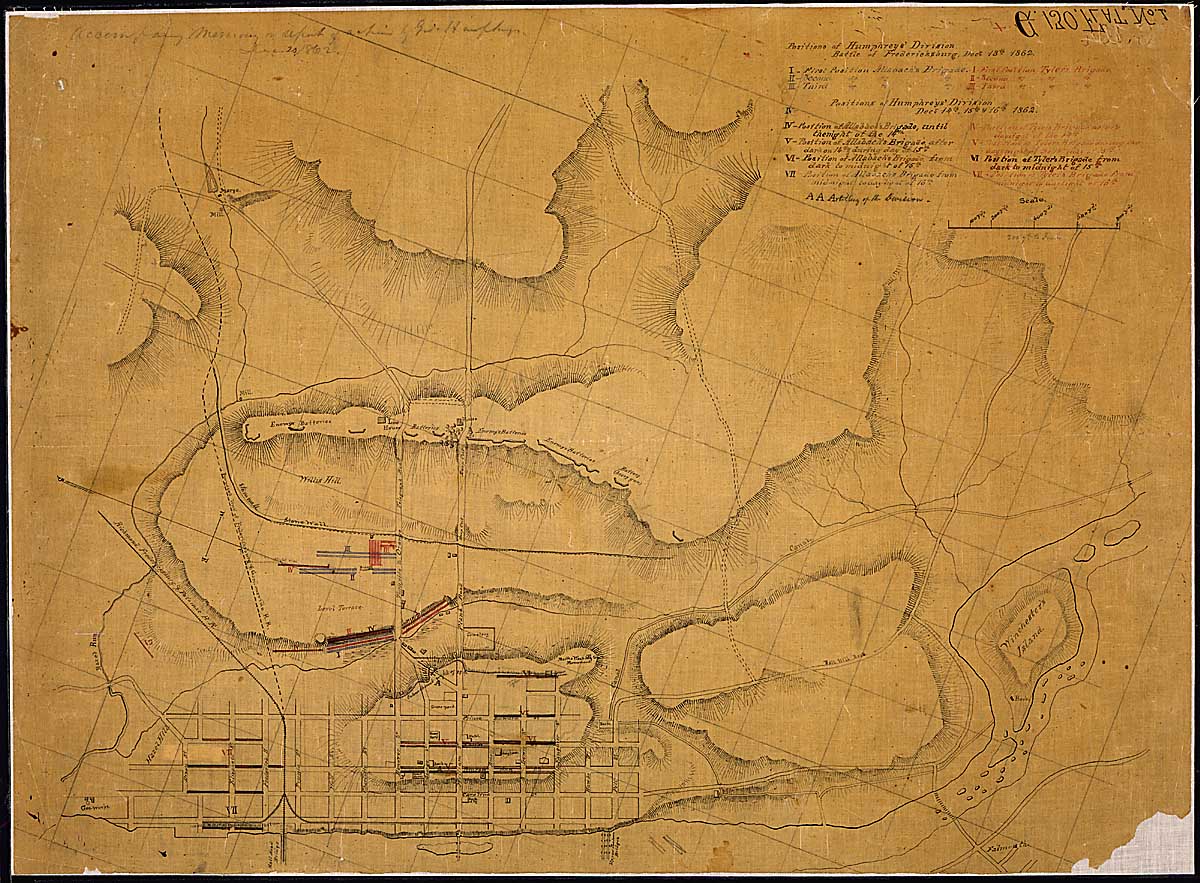 Other Cartographic Records of Genealogical Interest

Learn more about Cartographic Records at the National Archives

The National Archives at College Park