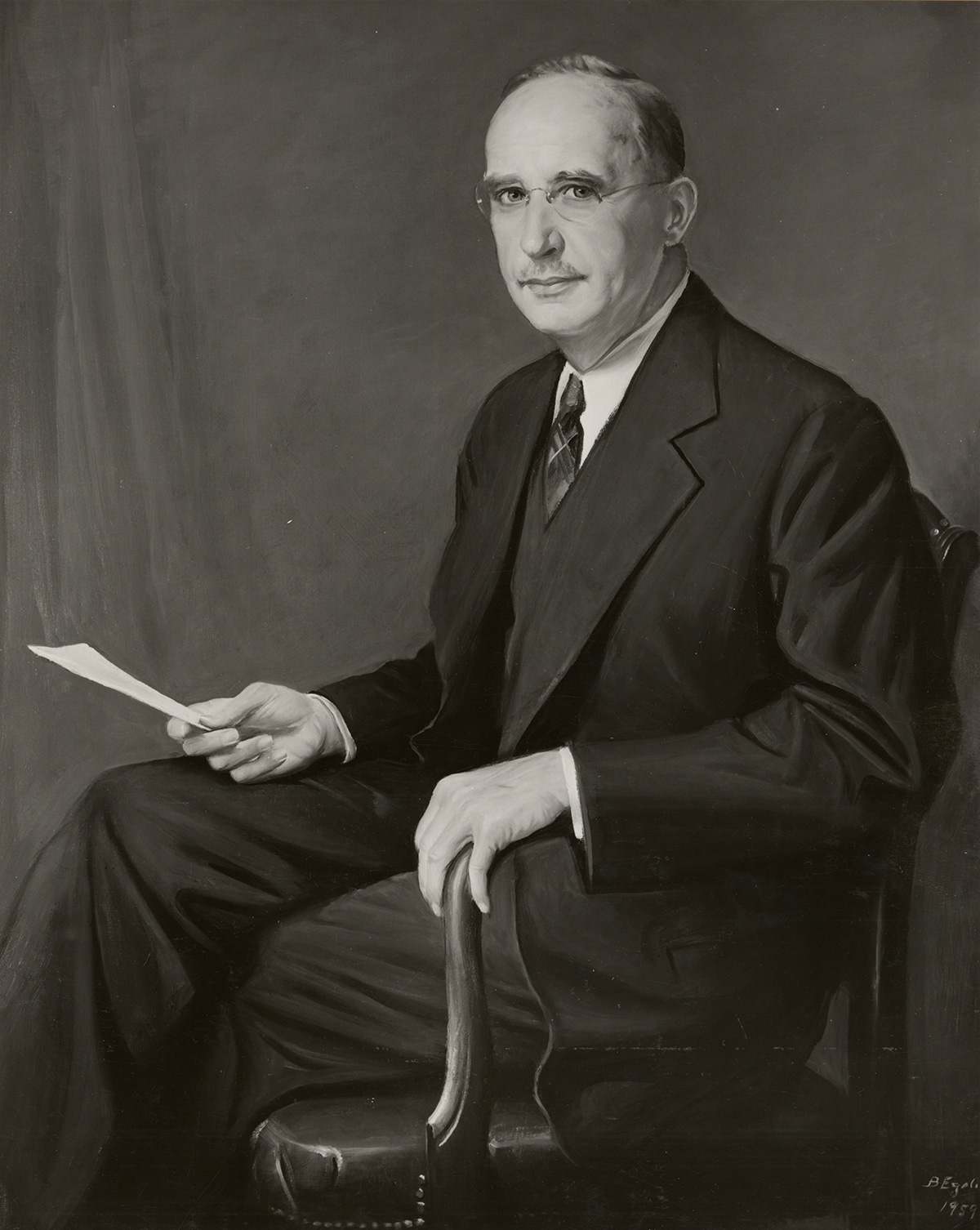 In 1935 Buck was appointed director of publications at the newly created National Archives, where he gained further experience in the archival field. In 1941 President Franklin D. Roosevelt nominated Buck as the second Archivist of the United States. Buck guided the agency through World War II, an era that saw a surge in federal records creation. As Archivist, he was actively involved in records management and the administrative development of the agency. After resigning from the National Archives in 1948, Buck became the Chief of the Manuscript Division at the Library of Congress and later the Assistant Librarian of Congress until his retirement in 1954.