Review a complete listing of Denver's record groups in the Guide to Archival Holdings. See below to view samples of our holdings. 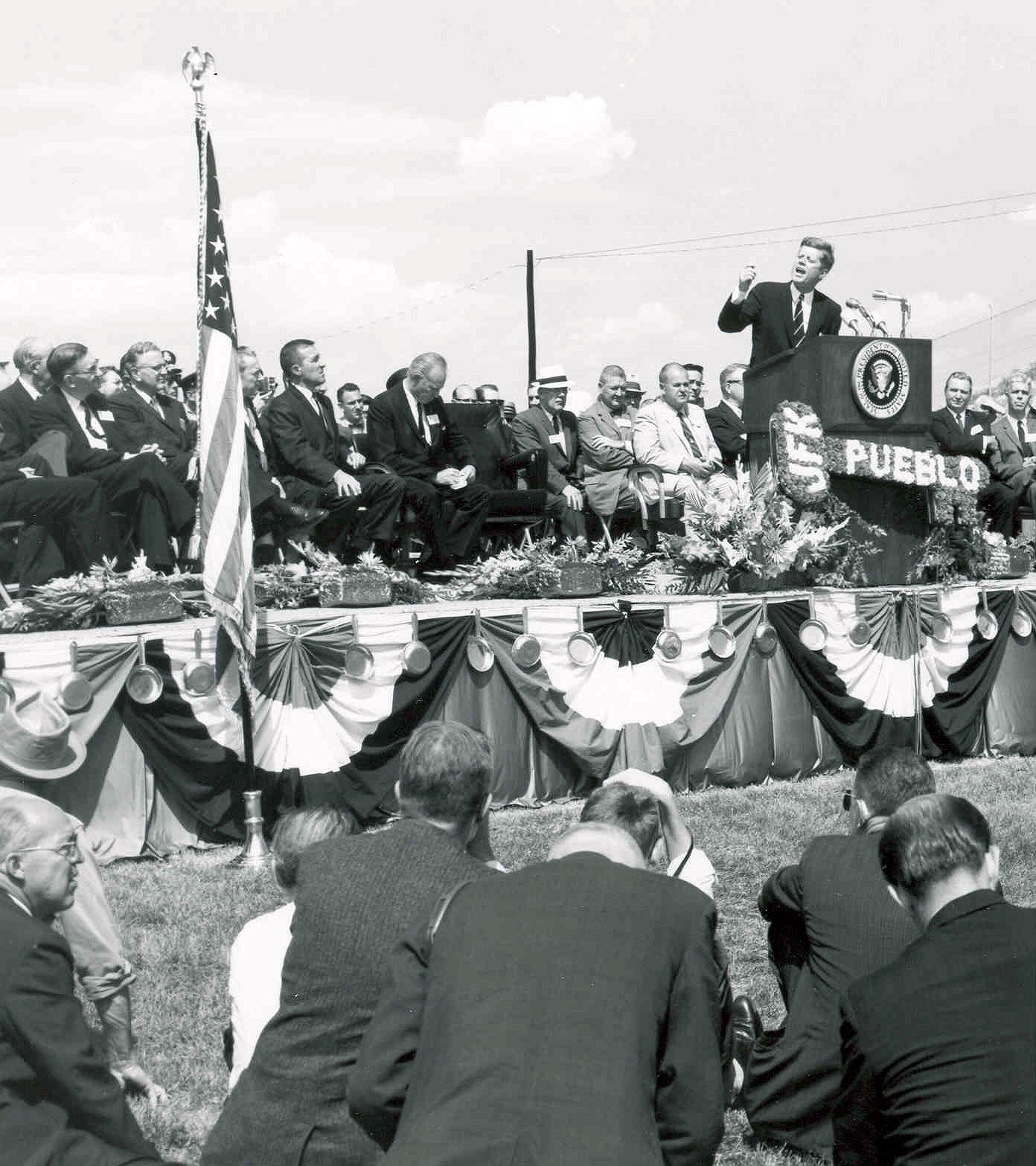 The settlement of the West could not have been possible without means to bring water to the people. Several rivers flow out of the snow capped Rocky Mountains on their way to the Mississippi River and eventually the Gulf of Mexico. Harnessing that water for purposes of irrigation and public use as well as flood control has been the task of the Bureau of Reclamation. One such project is the Fryingpan-Arkansas near Pueblo, Colorado. The importance of these projects is noted by the presence of President John F. Kennedy at the dedication of the project.

The National Archives at Denver holds over 14,000 cubic feet of records from the Bureau of Reclamation documenting such projects across the country. While our holdings are usually limited to the mountain west states, headquarters for the Bureau of Reclamation are located in Denver thus providing us with their project and administrative records from across the country. 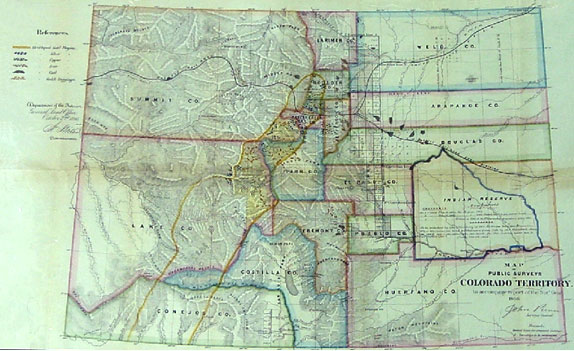 One of the primary motivations for the American people to move west was land; either the opportunity to purchase land or the opportunity to secure mining riches. Colorado was one such state that offered both acreage for agriculture and known deposits of gold, silver, and other valuable ores. The image is of a survey from 1866 showing the current county divisions, topography, and known ore deposits.

The Bureau of Land Management and its predecessor agencies, the General Land Office and the Surveyor General's Office, is the agency responsible for maintaining Federal land. Originally, the Surveyor General and the Recorder of the local land office worked together to survey new land and maintain records of land sales in newly established territories and states.

Using our records, it is possible to find original documents of ancestors who may have homesteaded or mined in the mountain west. We hold over 12,500 cubic feet of records from the Bureau of Land Management that document the history of federal land in the West. 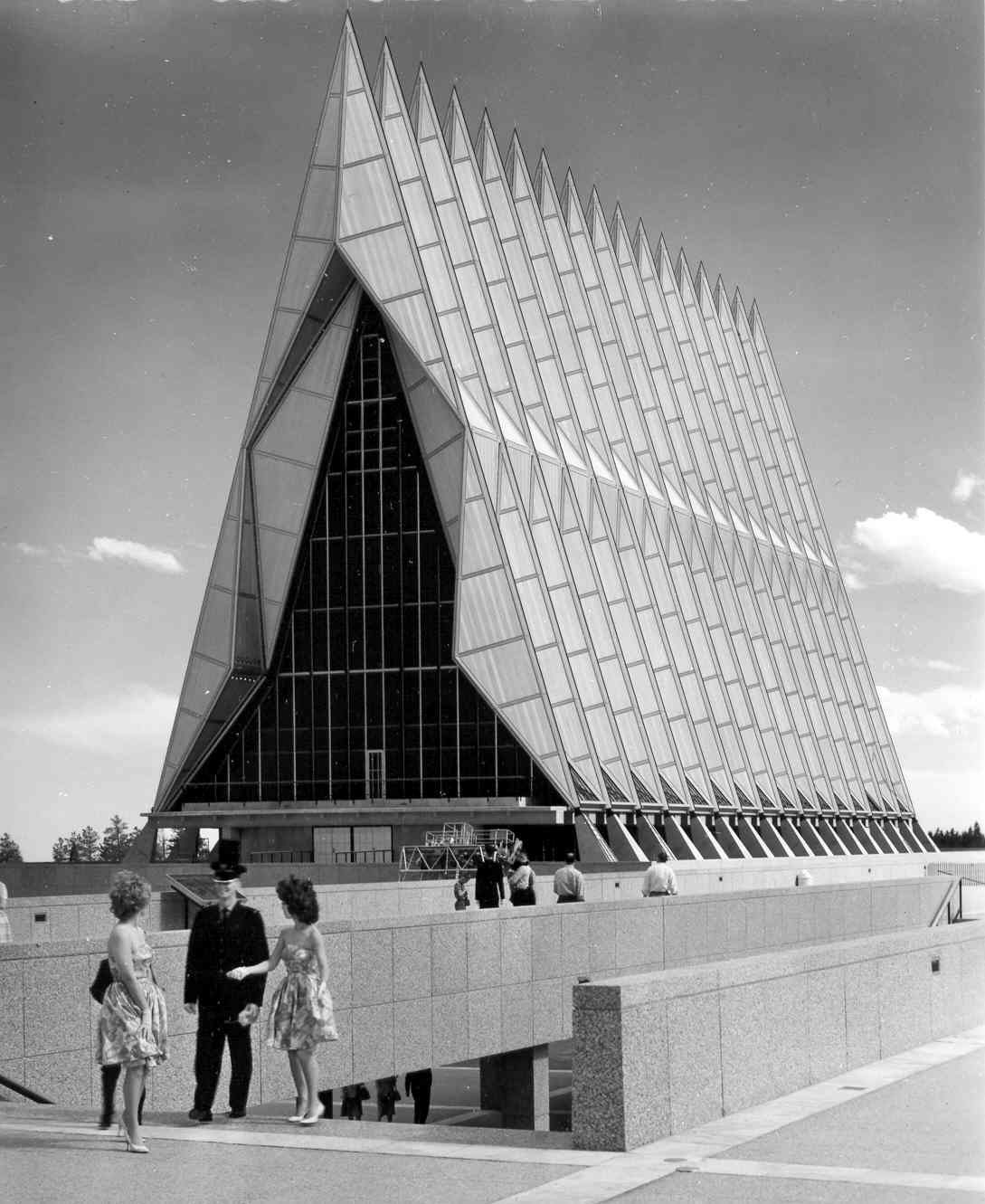 With 17 aluminum spires soaring 150 feet high, the Cadet Chapel is the most visible structure at the U.S. Air Force Academy in Colorado Springs, CO. Finished in 1963, this chapel was widely criticized by politicians and the general public for its unique architecture. Despite the early criticism, the chapel is now the symbol of the Air Force Academy.

The U.S. Air Force Academy was created by Executive Act on April 1, 1954. The Academy was temporarily located at Lowry Air Force Base in Denver, CO, until a permanent home could be opened in Colorado Springs in August 1958. The Academy's mission is to provide instruction, experience, and motivation to cadets in their development as career officers.

In the early part of the twentieth century, the Federal Government began a system of placing of Native American children at select federal boarding schools to educate them in basic fundamentals, a vocational trade, and attempt to bring them into mainstream America. The Albuquerque Indian School was one of the larger schools in this system.

The picture shows young boys dressed in a military uniform holding American flags. The military uniform was customary among early boarding schools and followed the system established at Carlisle Indian School in Pennsylvania, the first school of its kind. The American flag is part of the children's assimilation into mainstream America.

Please Note: Our student records are subject to privacy restrictions and many are not available to the general public, please Contact Us for more information about these records. 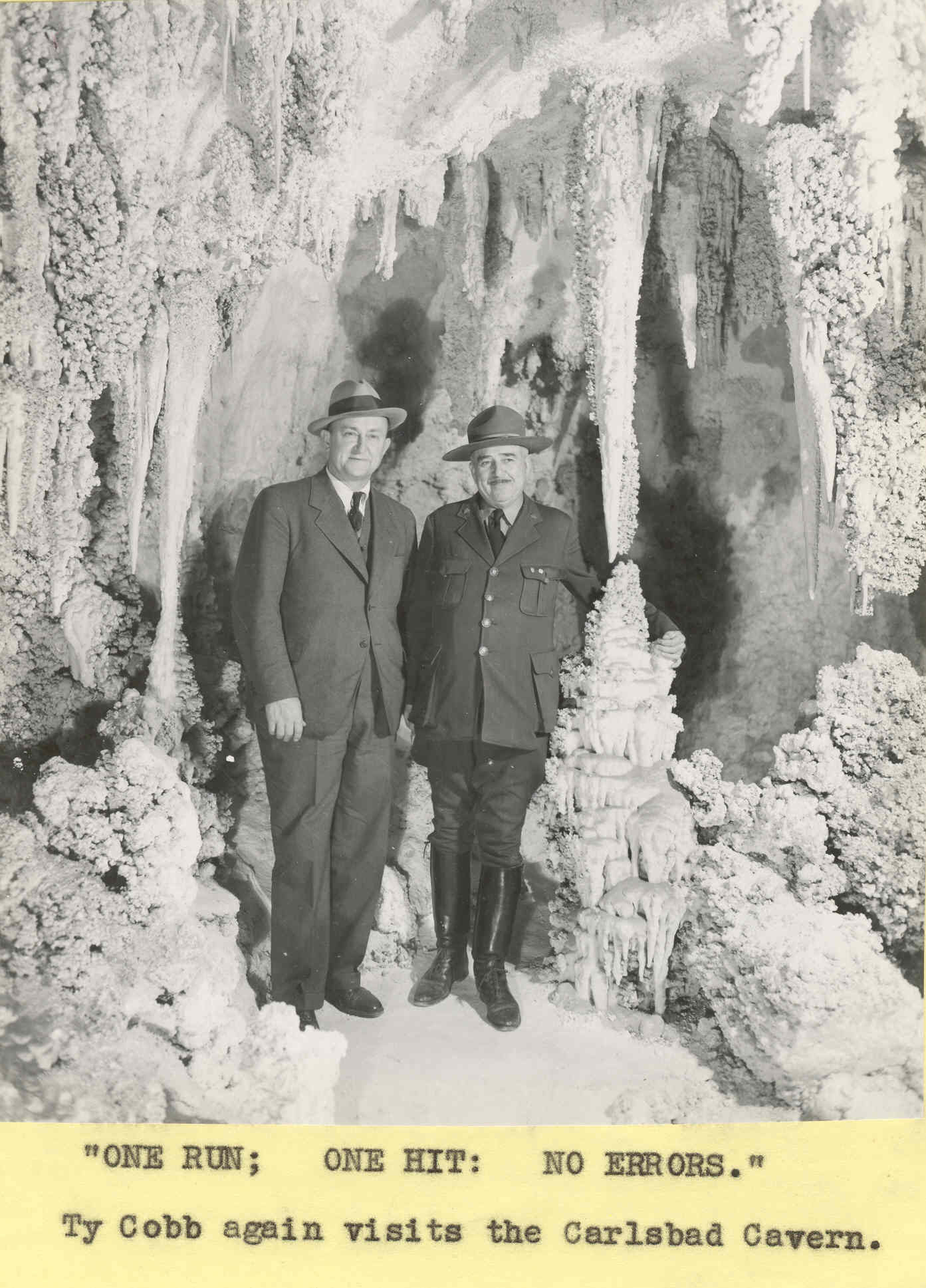 U.S. citizenship is a prized status for all immigrants to this country. It is a renunciation of your old country and an oath of allegiance to the United States that ensures you the right to vote, buy land, and have part in all the rights afforded U.S. born citizens. The process takes several years as one has to file a Declaration of Intention five years prior to filing a Petition of Naturalization, which pronounces one a citizen.

Occasionally a picture of the applicant will be included with the naturalization papers. The photos were taken from naturalization application files and are an added bonus to the family historian tracing their roots.

Our region holds naturalization documents, declarations and petitions from the federal courts of the Mountain West states. Prior to September, 1906, it was possible to file naturalization papers in Federal courts, state courts, and county courts. Following that date, it could only be done in a federal court. We only have records for those naturalizations filed in federal courts. Most of these records have indexes that are searchable by the name of your ancestor.