Soo Hoo Lem Kong's parents filed this application so that he would be able to immigrate to the United States and join his father. Also included is a transcript of his interview with the immigration inspectors. 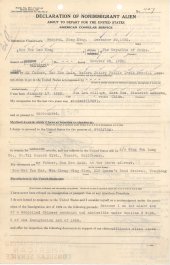 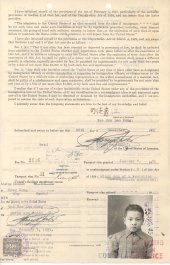 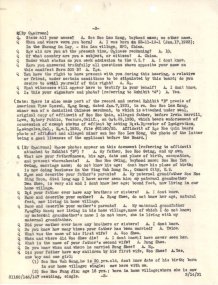 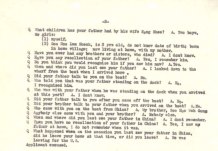