As the Civil War neared its end, Congress established the Bureau of Refugees, Freedmen, and Abandoned Lands — better known as the Freedmen’s Bureau — inside the War Department.

The Freedmen's Bureau provided assistance to tens of thousands of formerly enslaved people and impoverished whites in the Southern States and the District of Columbia in the years following the war. It helped freedpeople establish schools, purchase land, locate family members, and legalize marriages. The Bureau also supplied necessities such as food and clothing, operated hospitals and temporary camps, and witnessed labor contracts between freedmen and plantation owners or other employers.

Funding limitations and deeply held racist attitudes forced the Bureau to close in 1872. African Americans were largely abandoned to contend on their own with persistent racial attitudes and discrimination. Many continued to work for their former masters as sharecroppers or tenant farmers in a vicious cycle of debt peonage. 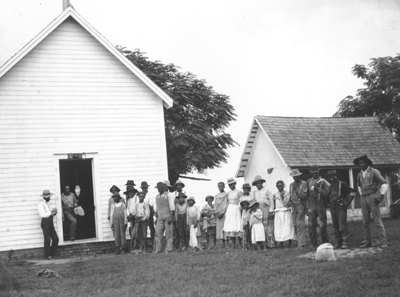 Dealing Out of Rations in Uniontown, Alabama 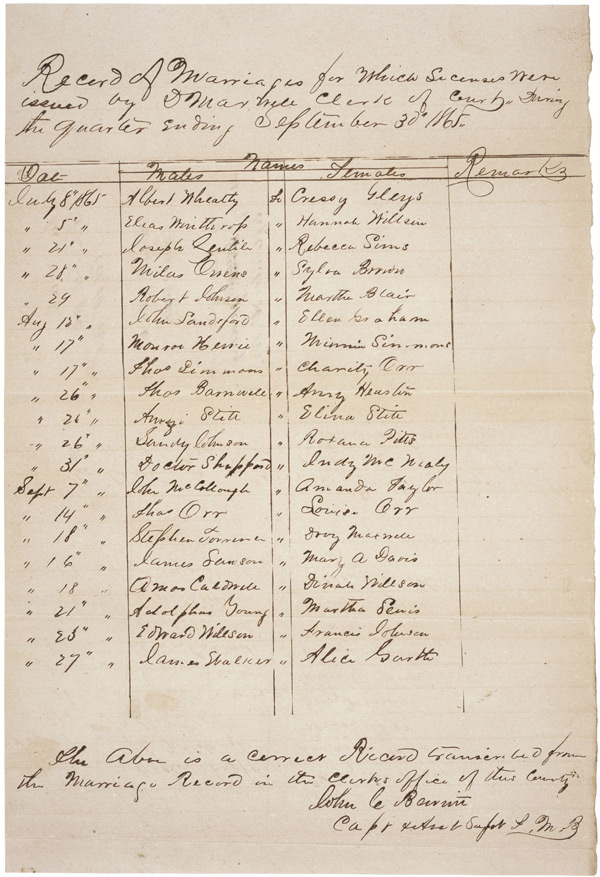 Register of Marriages Recorded by the Freedmen's Bureau in North Carolina, 9/30/1865 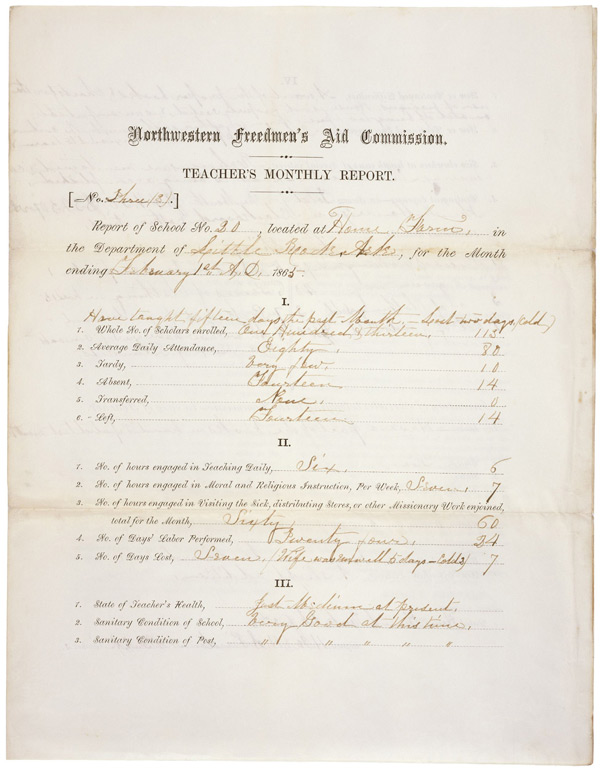 Teacher's Report with Numbers of Students Taught and School Condition, 2/1865 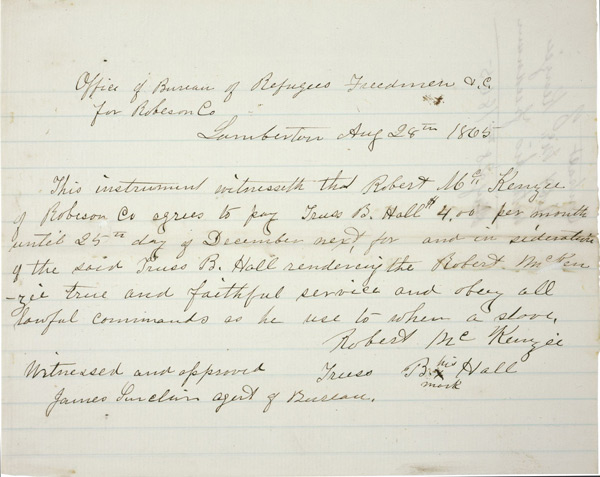 Labor Agreement for Truss B. Hall Stating He Would “Obey all Lawful Commands as He Use to When a Slave”, 8/28/1865 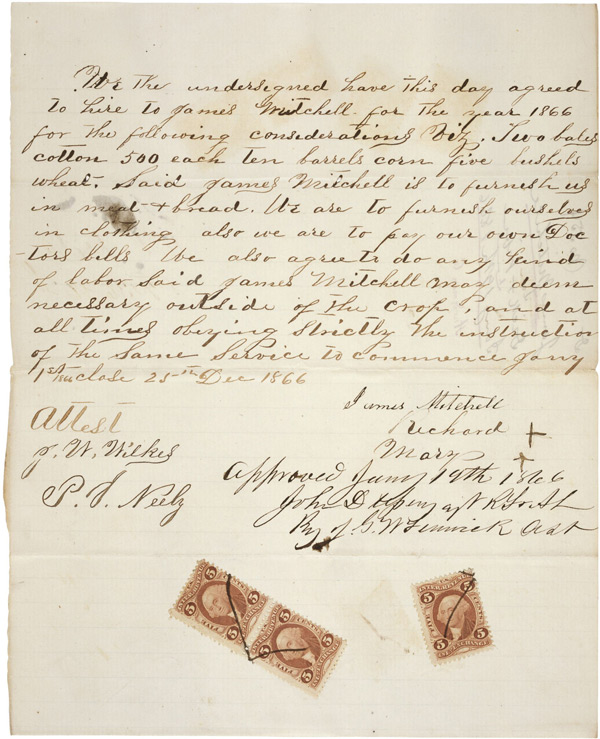 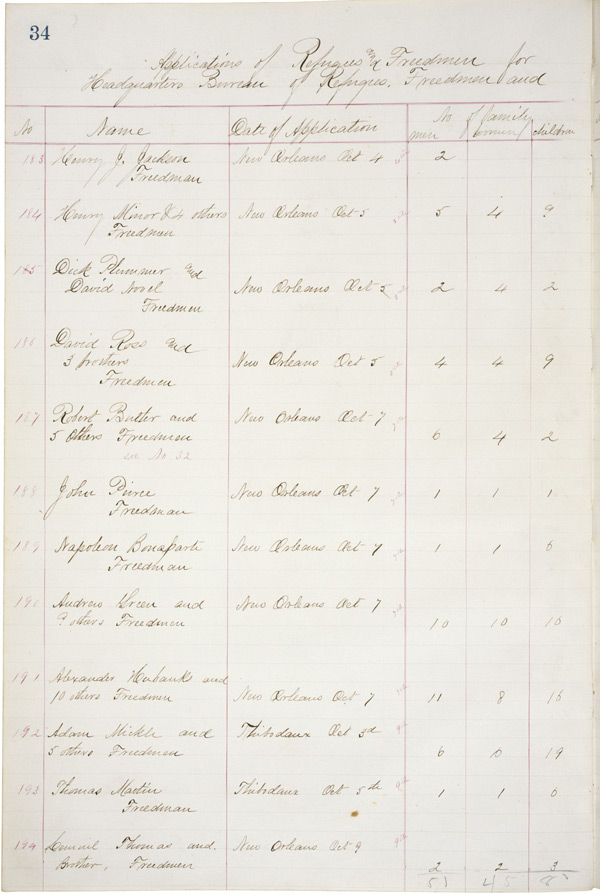 Applications of Freedmen for Land 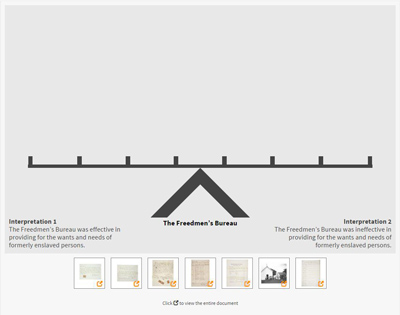