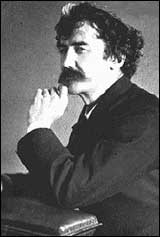 James Abbott McNeill Whistler, one of the most influential figures in the 19th-century art world, learned etching while employed in the cartographic section of the U.S. Coast Survey. According to that agency's volume of Personnel Records, 1816-1881, Whistler was hired by the federal government as a draftsman on November 7, 1854, for $1.50 a day.

However, his unconventional work habits and his inability to conform to government routine led to his dismissal on January 9, 1855.

One of the known works completed by Whistler during his brief federal service, "Sketch of Anacapa Island," 1854, exemplifies Whistler's need to add his personal touch to official charts. After he completed this etching in the approved style, he thought it looked dull. Therefore, he added two flocks of gulls sailing gracefully over the rocky headland. 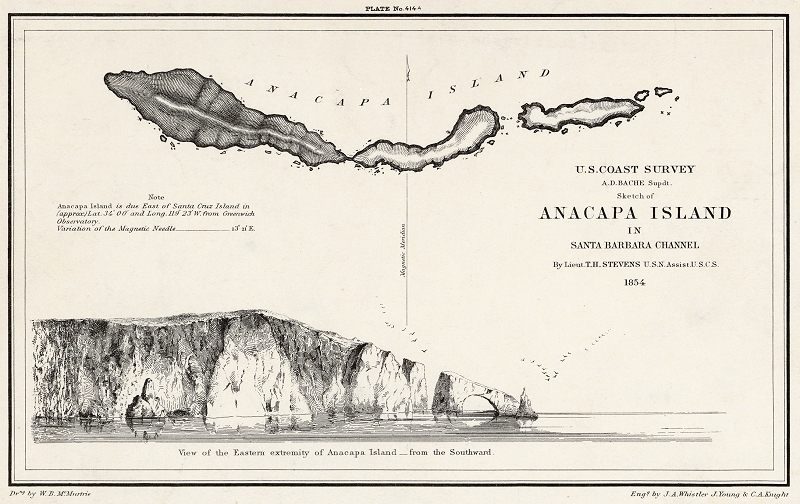