WASHINGTON, February 16, 2017 - Dorothea Lange is widely considered one of the greatest documentary photographers of the 20th century. Her images of the Great Depression, taken while she was employed by the Farm Security Administration (FSA), are iconic.

Later, while working on assignment for the War Relocation Authority (WRA) during World War II, Lange photographed the evacuation and internment of Japanese Americans in camps. Her photos captured life in the internment camps and the often raw emotions displayed by the people who were uprooted from their homes and forced to live in the camps.

Unfortunately, a false claim has been circulating in publications and on the Internet for more than a decade that the government did not provide access for nearly 60 years to hundreds of these images.

For the 75th anniversary of President Franklin Delano Roosevelt’s Executive Order 9066, which led to the creation of the camps, U.S. National Archives and Records Administration archivists are taking the opportunity to counter the incorrect information and set the record straight.

The erroneous information is based on a newspaper article from November 2006, in which a reporter interviewed the authors of a book on Lange’s WRA work and asserted that the authors had discovered almost 800 new previously neglected images in the National Archives’ holdings. Over the years, that story has lived on in articles and on social media.

“What is the case is that the bulk of Lange's WRA imagery was withheld from the public during World War II; that is, while the WRA was in operation, carrying out round-up, internment, resettlement activities that the Federal Government was obviously not anxious to publicize,” Natanson said. “However, this withholding ended after the war.” 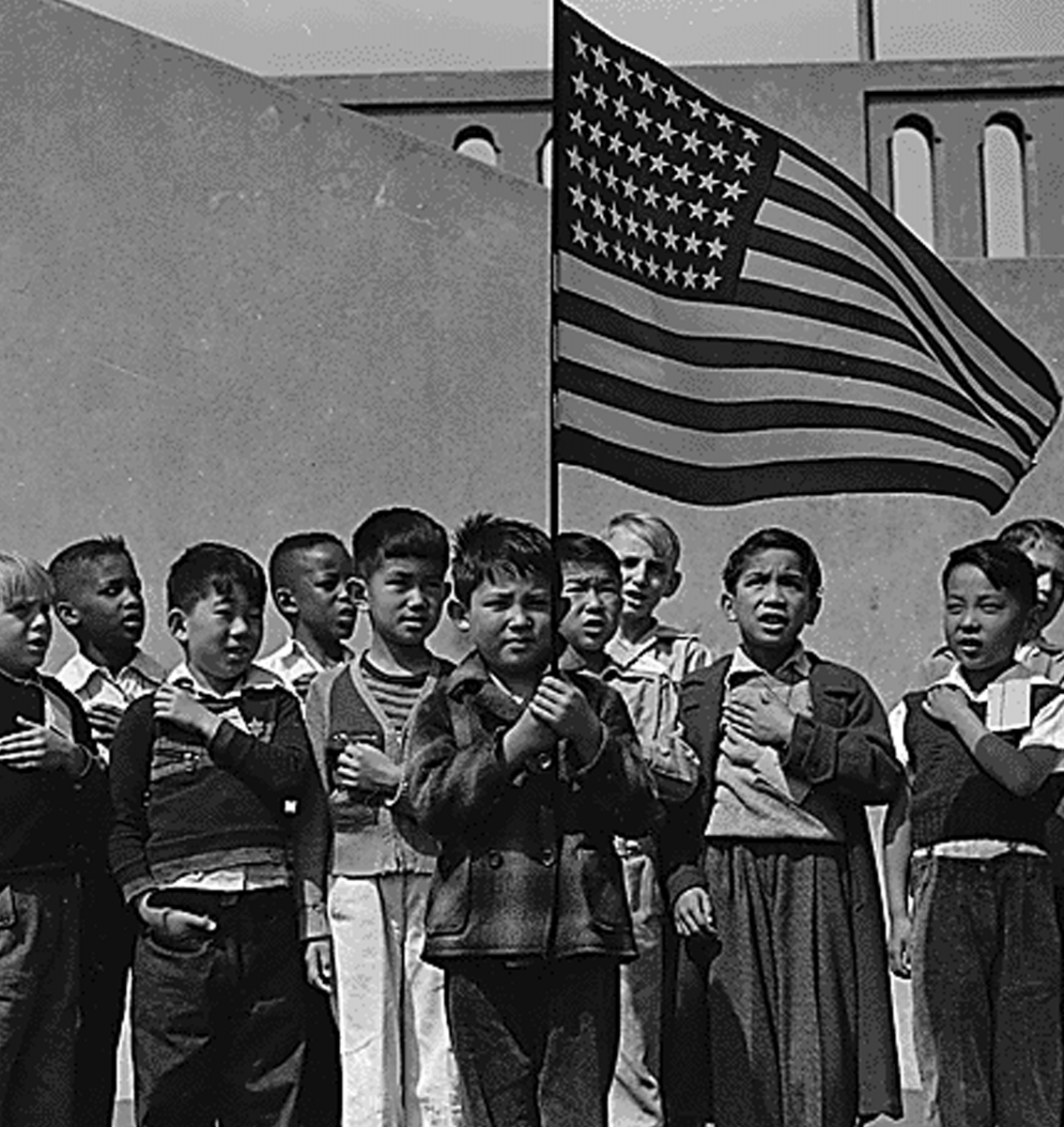 In fact, Lange's photos were part of the WRA photo accession that the National Archives brought in from the Department of the Interior in June 1946. Included was the WRA central file—what the National Archives refers to as Record Group 210, Series G, comprising 7,870 prints and corresponding negatives, of which the Lange images are a fraction. As the accession dossier made clear, there were to be no restrictions on public use of the images.

“In any case, those are the basics of this unfortunate tale of a claimed historical discovery that really didn't unearth anything new. The photographs were there all along,” Natanson said. “The story of Japanese internment was surely one of the darkest chapters in American history—but we shouldn't leave anyone with the impression that the visual documentation of that dark chapter was withheld from the American public for decades and decades after the War, or that the National Archives played a part in extending the darkness via neglect.”

To mark the 75th anniversary, the Franklin D. Roosevelt Presidential Library and Museum presents a special exhibition entitled Images of Internment: The Incarceration of Japanese Americans During World War II. Many of Lange's images, as well as those by other WRA photographers such as Clem Albers and Francis Stewart, plus some by a prominent non-WRA photographer, Ansel Adams (given permission by WRA to photograph at California's Manzanar Relocation Center in 1943) will be included. For more information, call (800) 337-8474 or visit www.fdrlibrary.org.