The Atomic Bombing of Hiroshima and Nagasaki, August 1945

Photograph of Hiroshima after the atomic bomb. (National Archives Identifier 22345671)

This week marks the 75th anniversary of the United States bombing the Japanese cities of Hiroshima and Nagasaki. The events of August 6 and August 9 were the first instances of atomic bombs used against humans, killing tens of thousands of people, obliterating the cities, and contributing to the end of World War II. The National Archives and Records Administrations maintains the documents that trace the evolution of the project to develop the bombs, to their use in 1945 and the aftermath. Researchers across the agency have compiled many of the resources available online for the public to explore. 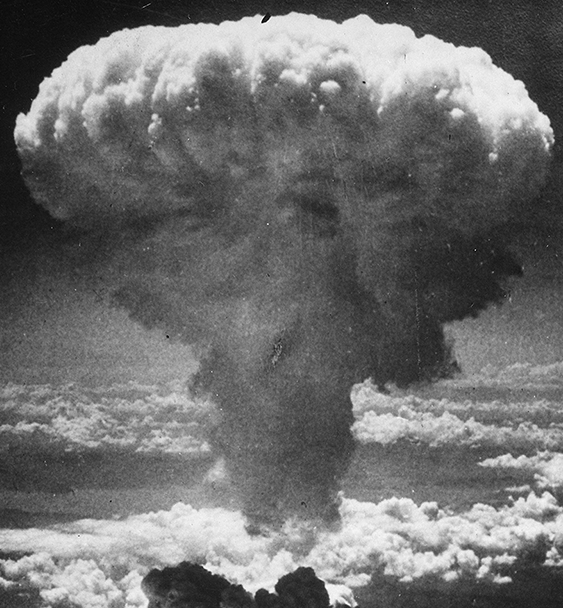 The Atomic Bombing of Hiroshima and Nagasaki features a letter written by Luis Alvarez, a physicist who worked on the Manhattan Project, on August 6, 1945, after the first atomic bomb was dropped on Hiroshima, Japan.

A People at War looks at the 509 Composite Group, the unit selected to carry the atomic bomb to Hiroshima. 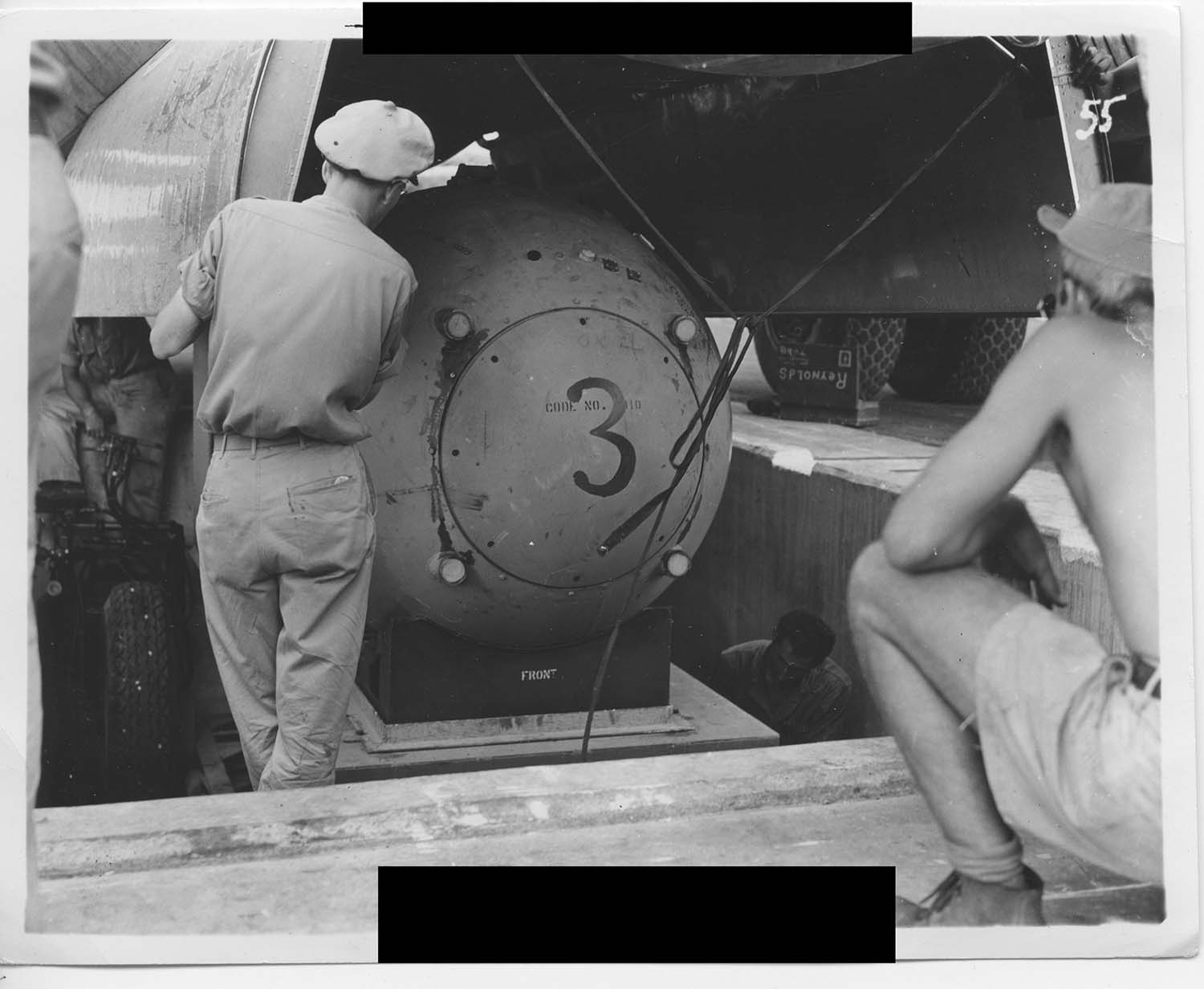 "Little Boy" atomic bomb being raised into plane on Tinian Island before the flight to Hiroshima. National Archives Identifier 76048583 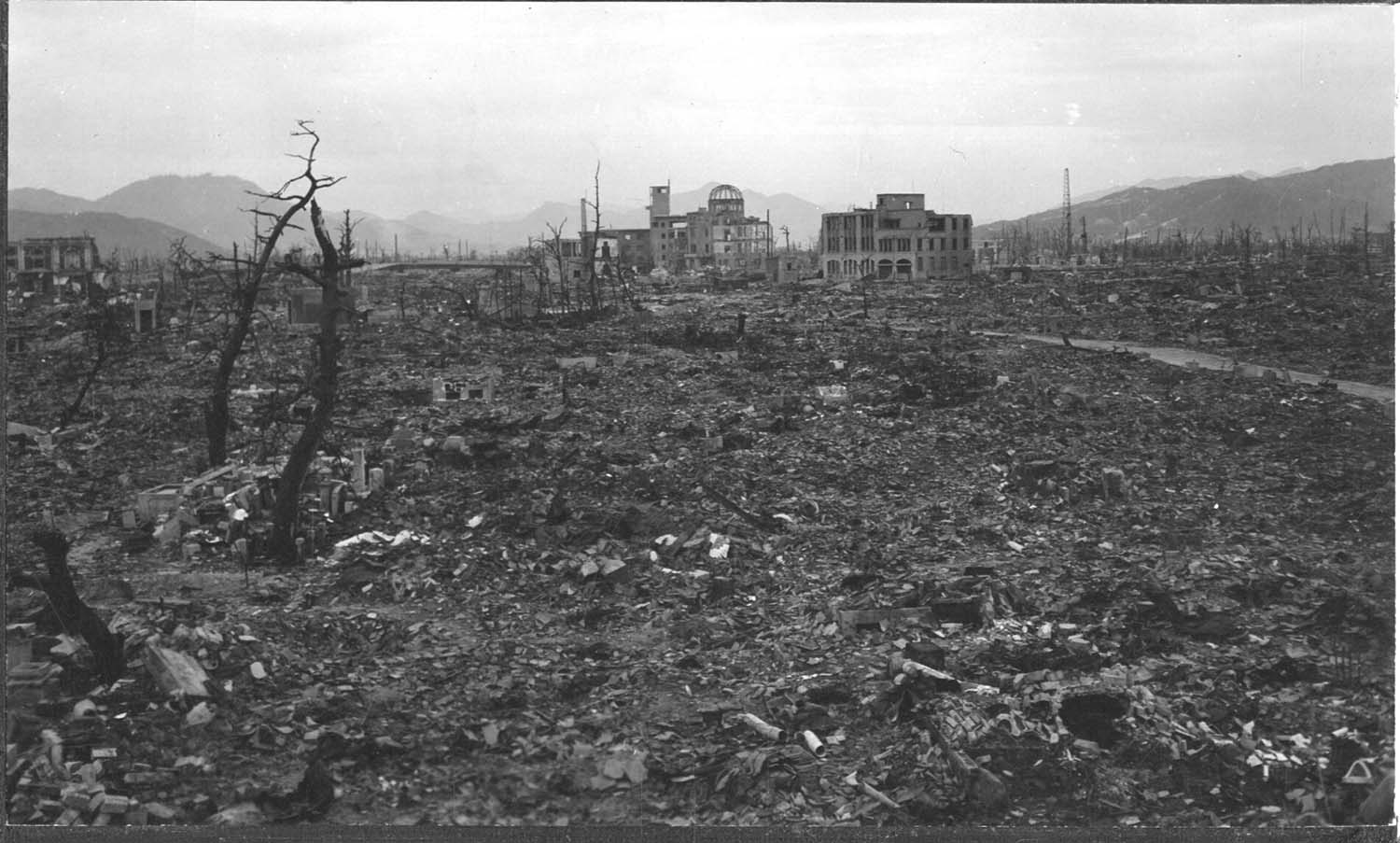 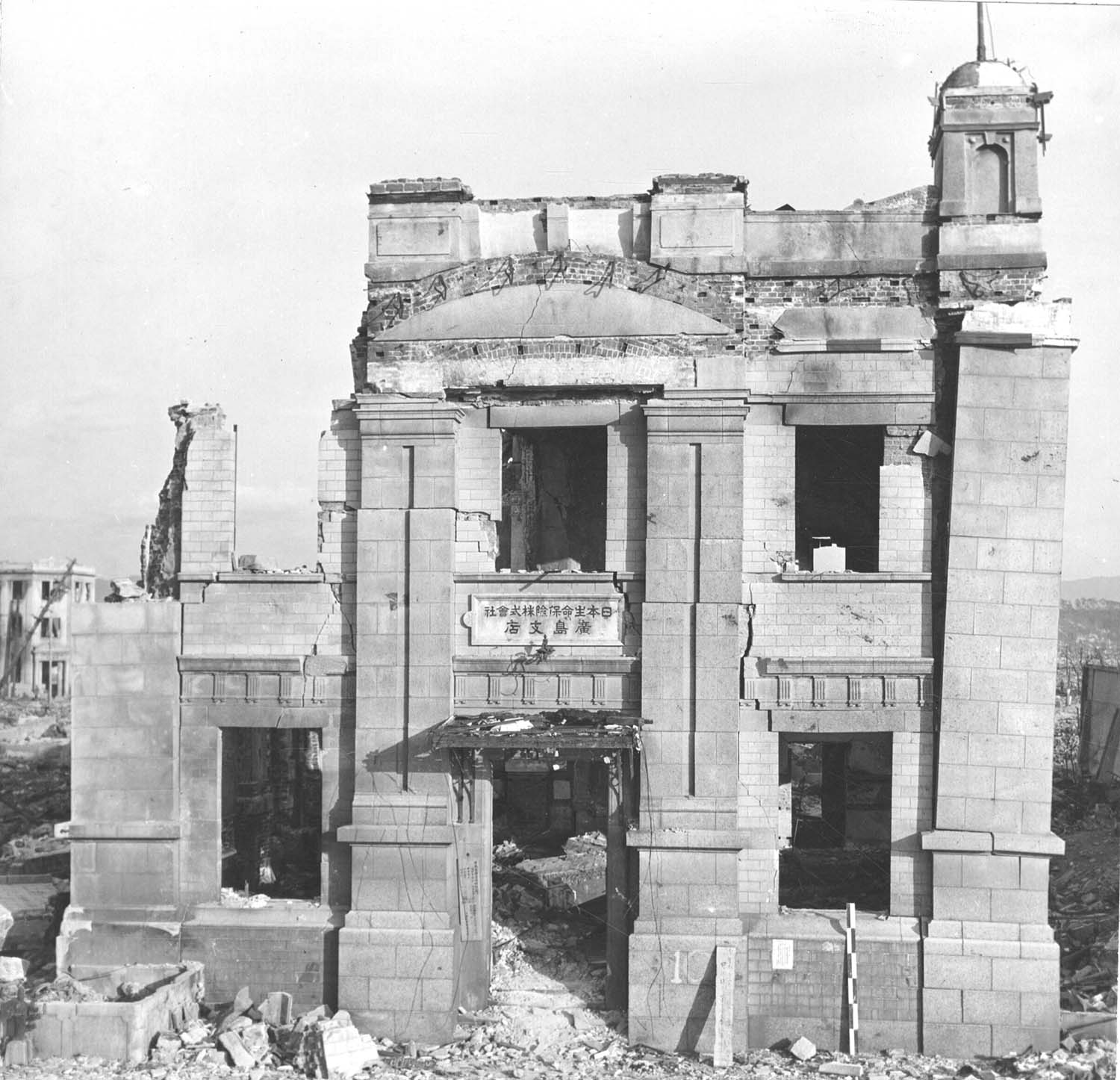 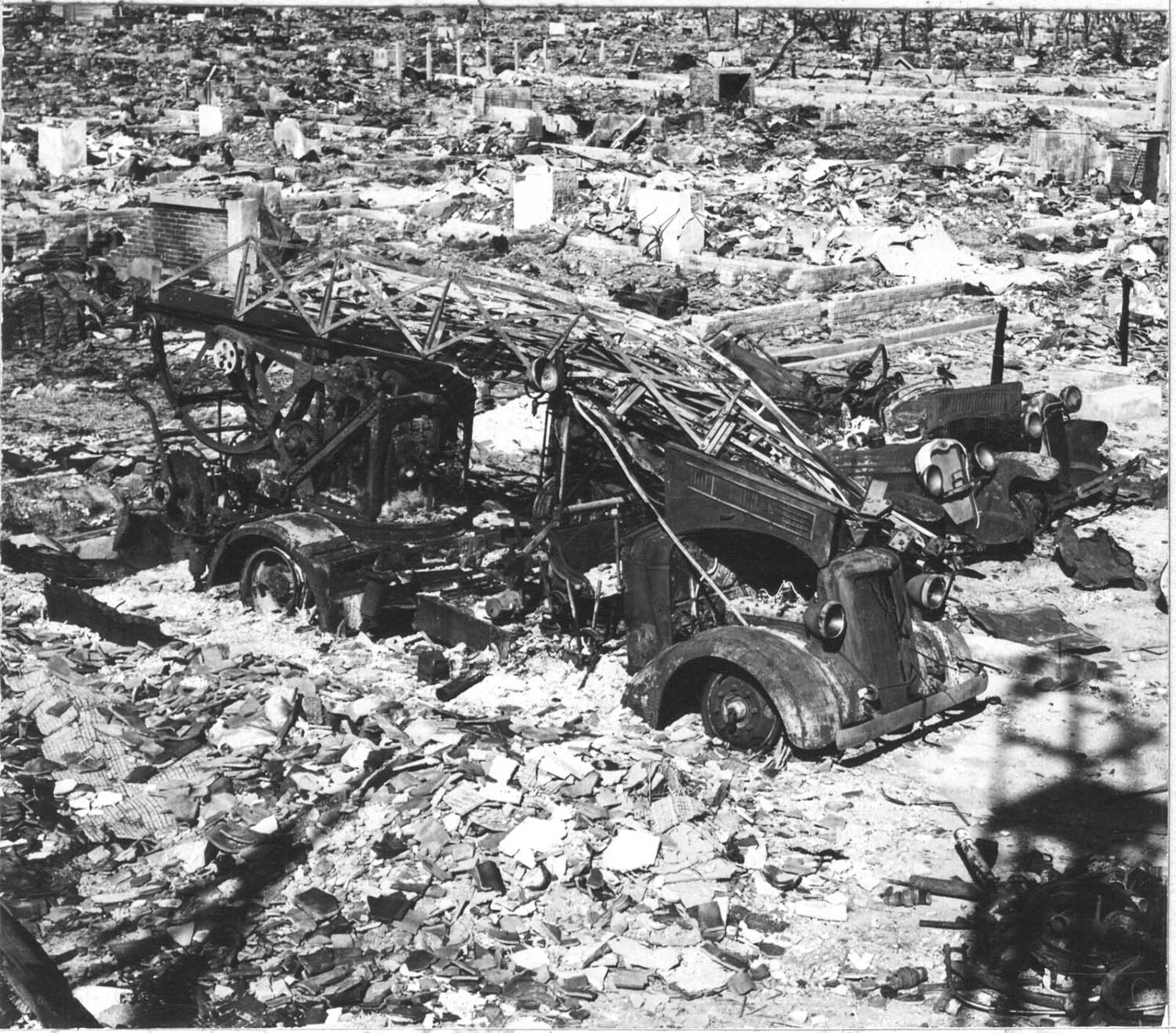 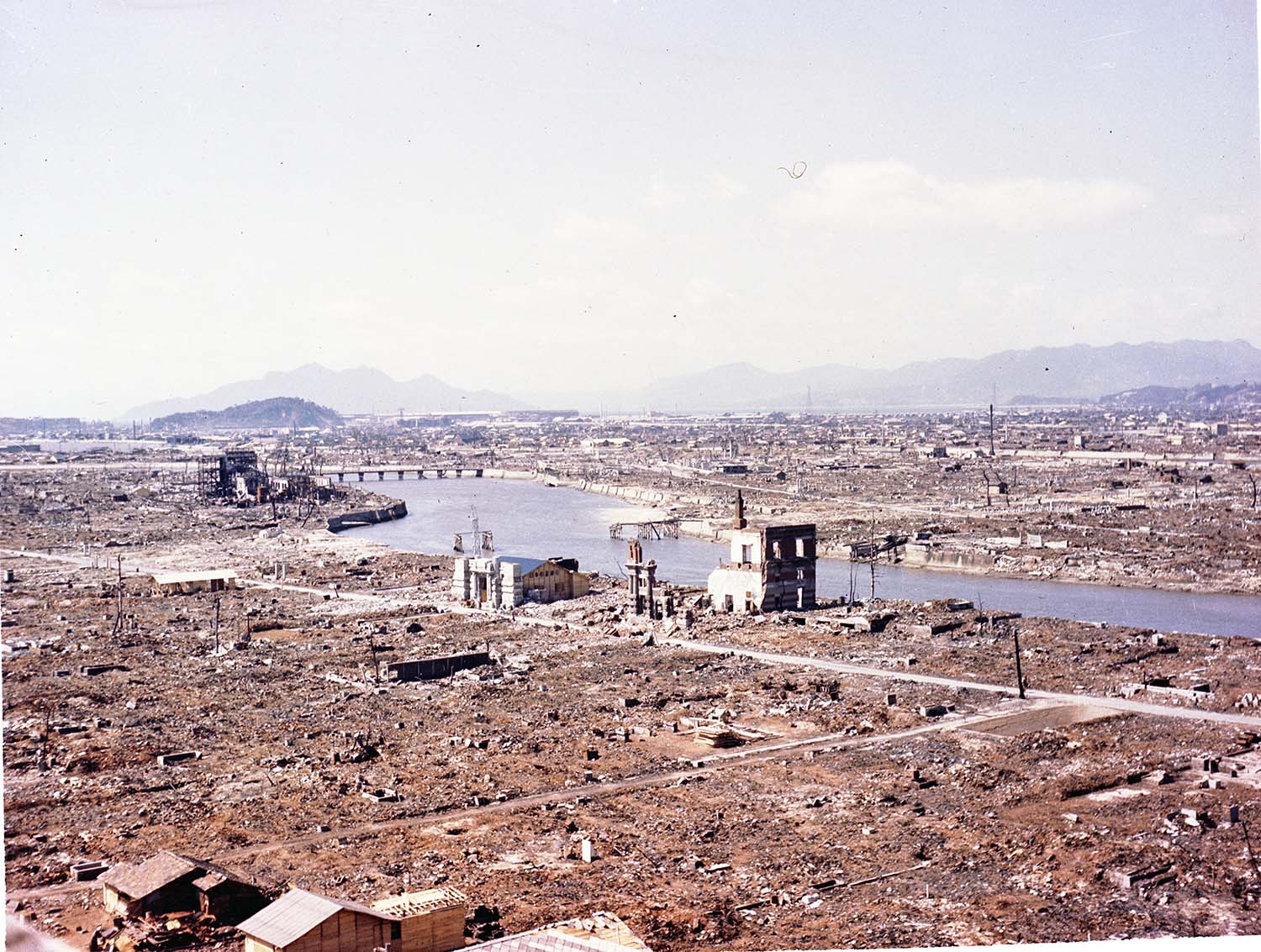 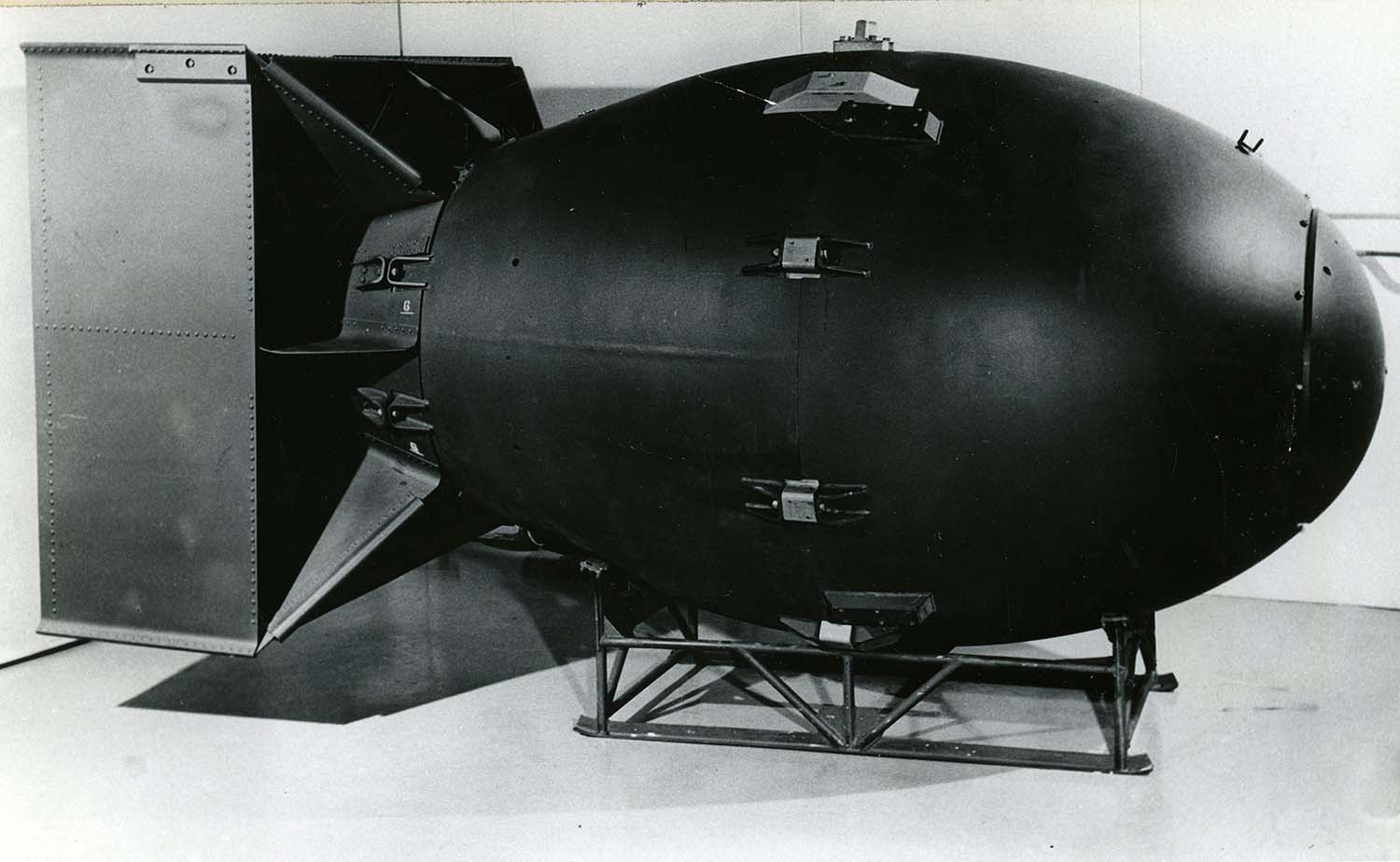 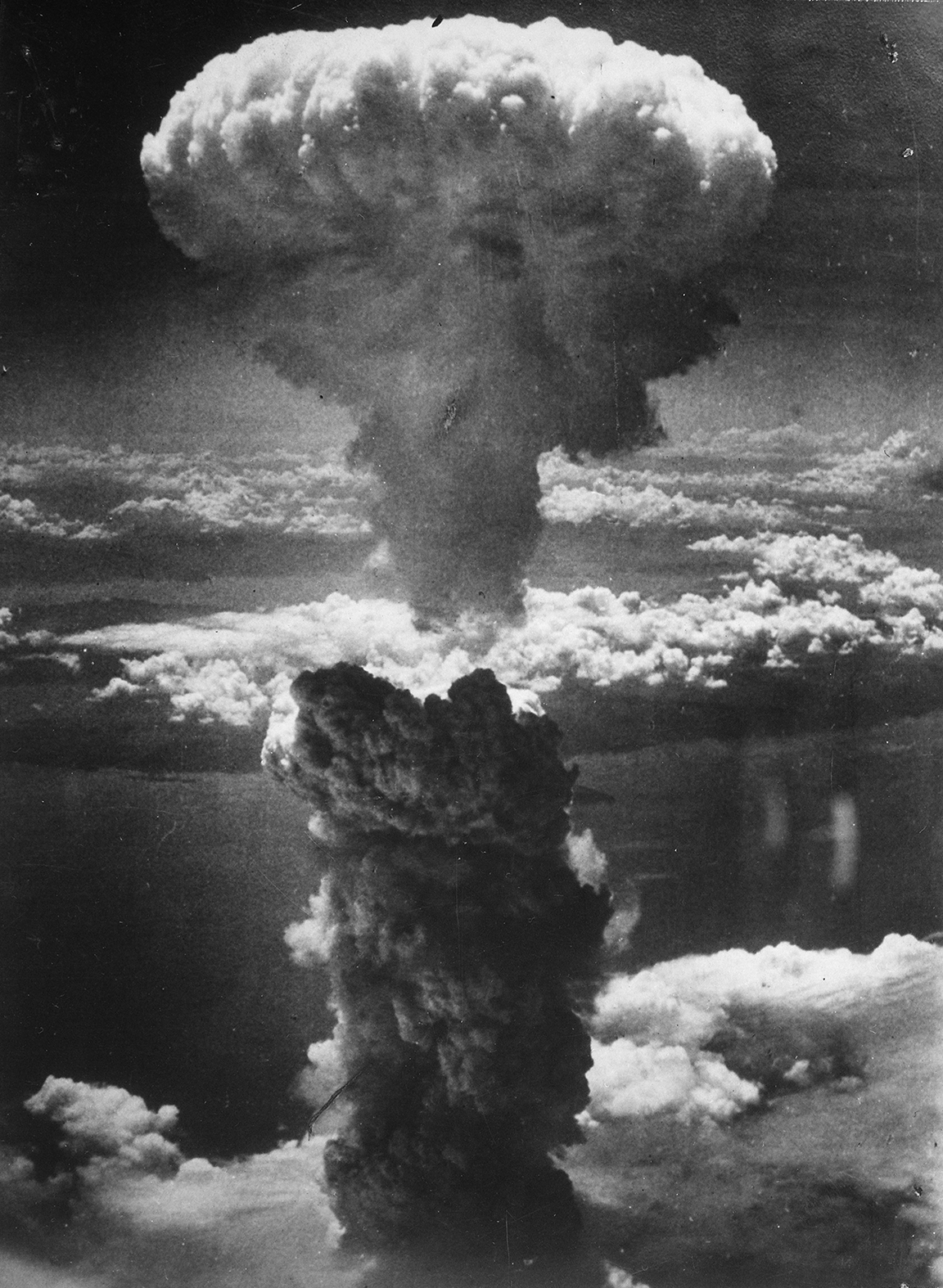 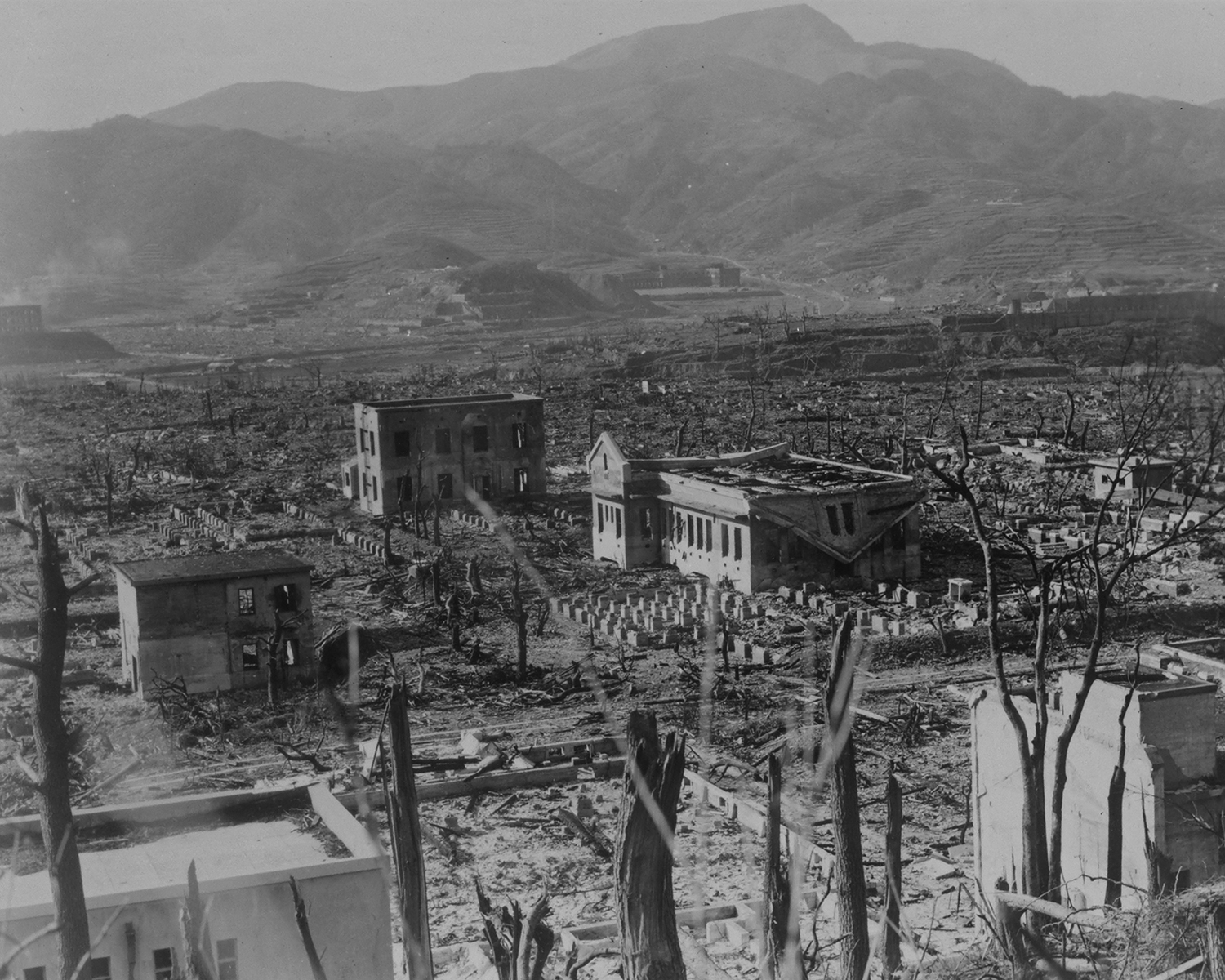 Photographs used in the report Effects of the Atomic Bomb on Hiroshima, Japan

The Last Bomb, a 1945 film, done in Technicolor, by the Army Air Forces Combat Camera Units and Motion Picture Units covering the B-29 bombing raids on Japan

Effects on the human body of radiation from the atomic bomb

Photographs used in the report Effects of the Atomic Bomb on Hiroshima, Japan

Color image of Hiroshima after bombing

Forward with Roosevelt: Found in the Archives: The Einstein Letter

Pieces of History: Harry Truman and the Bomb

Teaching with Documents: Photographs and Pamphlet about Nuclear Fallout

Kennedy Library: “The Presidency in the Nuclear Age”

At the Presidential Libraries

Truman Library: “The Decision to Drop the Atomic Bomb”

Truman Library: Additional records on the bombing of Hiroshima

Truman Library: Petition from Leo Szilard and other scientists to President Truman

Kennedy Library: “The Presidency in the Nuclear Age: The Race to Build the Bomb and the Decision to Use It”