The National Archives and Records Administration engages, educates, and inspires multiple audiences to discover and explore the records of the American people. We hold extensive records created or received by the U.S. Government on issues of sexual identity and rights.

LGBTQ+ Issues in Records at the National Archives

The records in the National Archives document the experience of the full range of our diverse society. Within our collections you will find records that constitute a rich documentary history of the experience of LGBTQ+ individuals.

The featured documents on this Tumblr blog reflect the history of American lesbian, gay, bisexual, and transgender men and women from 1778 to the present. The blog is a project of Stonewall@NARA, the National Archives LGBTQ employee affinity group.

It Gets Better: U.S. National Archives - NARA staff share personal stories for LGBTQ youth with the It Gets Better Project

Keynote address at the National Conversations on #RightsAndJustice: LGBTQ Human and Civil Rights. See all 30 videos. 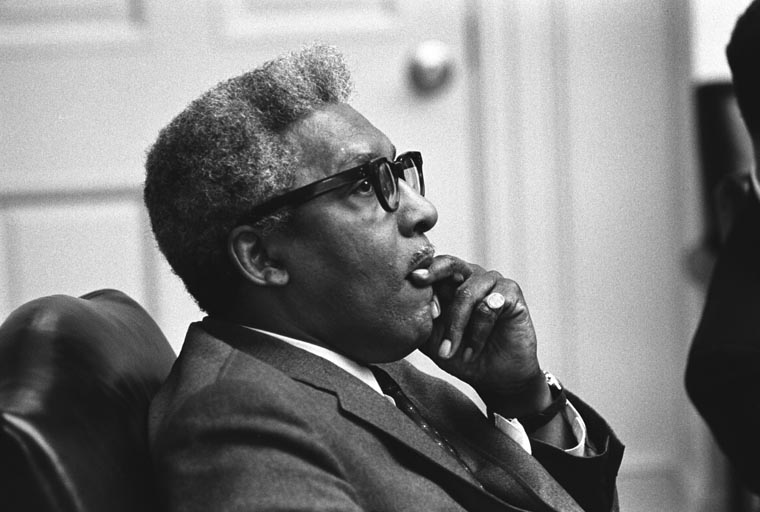 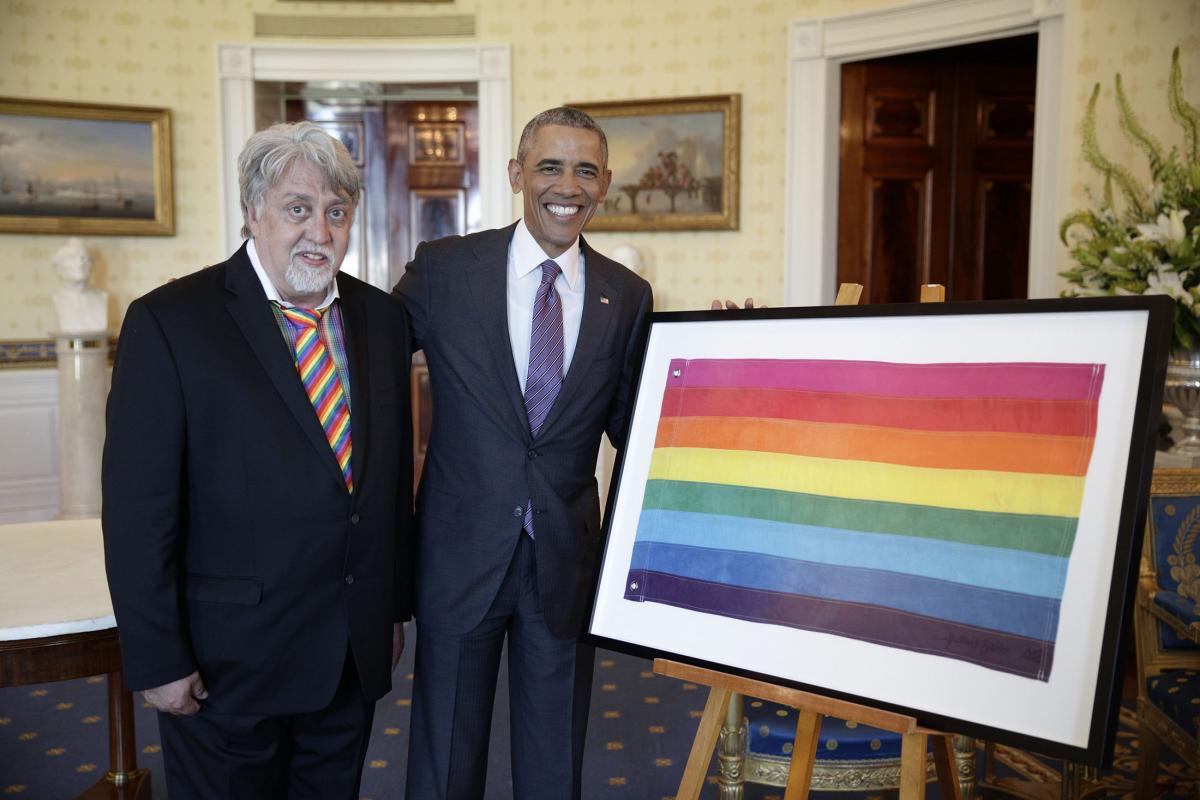 Gilbert Baker and the Rainbow Flag (Pieces of History)

Immigrating While Queer: Part I (Pieces of History)

Milestones on the Road to Marriage Equality (Pieces of History)

Pride in Protesting: 50th Anniversary of the Stonewall Uprising (Pieces of History)

Before Stonewall: Facing Congress with Courage (Pieces of History)

Jimmy Carter and Harvey Milk: On the Campaign Trail and Beyond (Text Message)

DocsTeach: "We Are Badly in Need of a Breath of Fresh Air": A Letter to President Kennedy About LGBTQ+ Rights

Obergefell v. Hodges (Audio files of argument and opinion, Records of the Supreme Court of the United States) 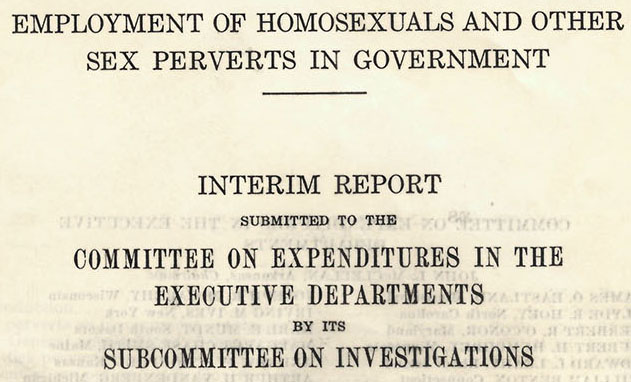 "These People Are Frightened to Death": Congressional Investigations and the Lavender Scare 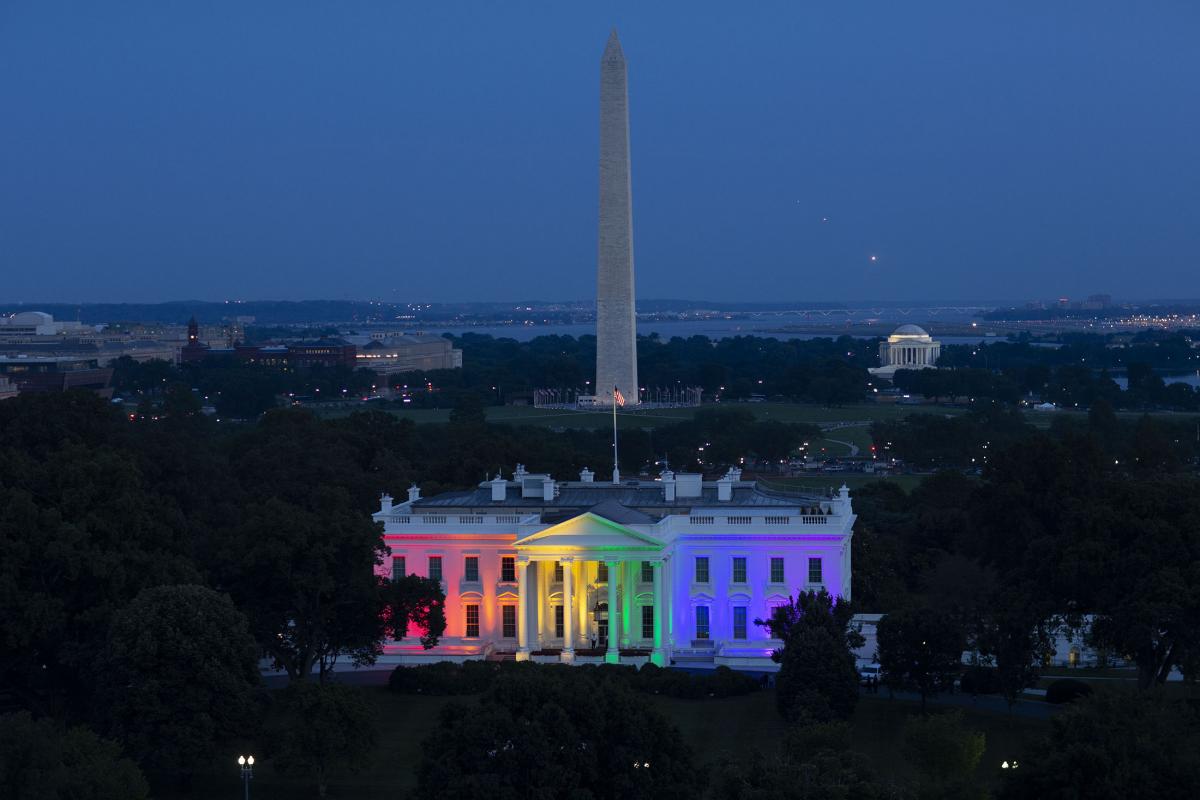 The White House is lit with the colors of the rainbow in celebration of the Supreme Court ruling on same-sex marriage, June 26, 2015.