LGBTQIA+ Issues in Records at the National Archives

Please note:  Although some of these records have been digitized and made available online, there are many records that are only available in paper or microfilm format at National Archives and Records Administration (NARA) locations.

The National Archives and Records Administration (NARA) engages, educates, and inspires multiple audiences to discover and explore the records of the American people.

What are you researching?

National Archives documents show that LGBTQIA+ Americans have served in the federal civil service at least since the Civil War.

By the 1950s, in the political and social climate of the Cold War, hundreds of homosexual people were fired from or refused federal jobs during what is known as the "Lavender Scare." 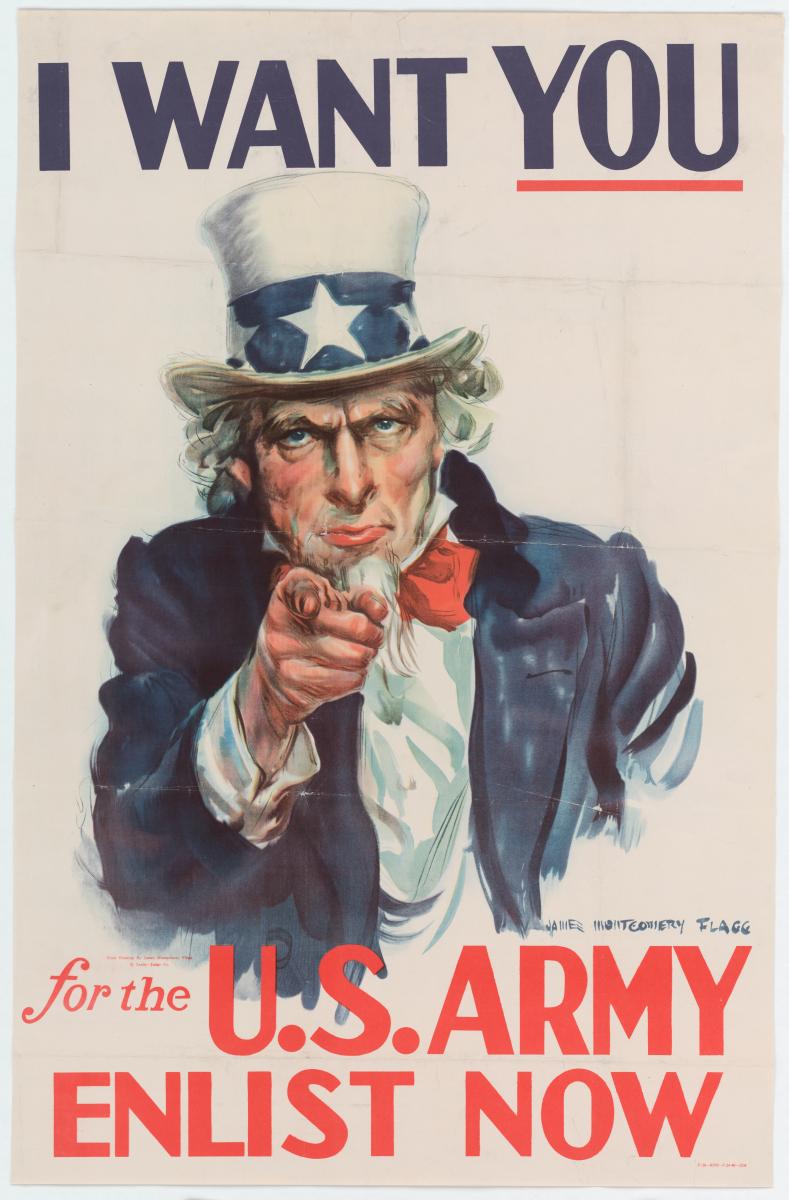 Members of the LGBTQIA+ community have served in the U.S. armed forces from the American Revolution to the present day.

The National Archives holds thousands of pages of documents related to U.S. policy towards members of the LGBTQIA+ community in the military. 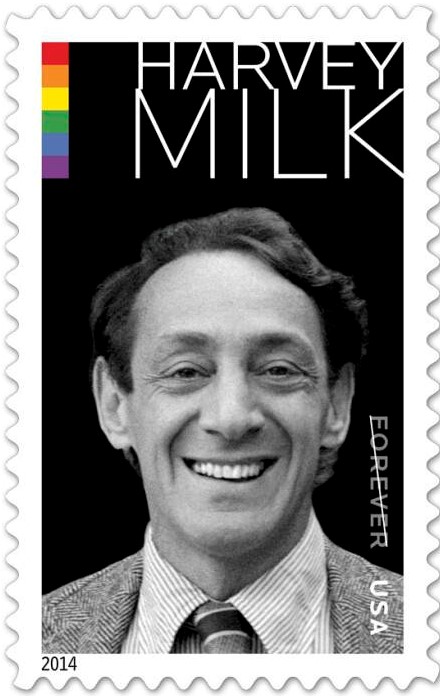 From Frank Kameny to the Stonewall riots to Harvey Milk to same-sex marriage, the LGBTQIA+ community has spent decades struggling for equal protection rights.

These efforts can be found in a range of records at the National Archives, including Presidential records, legislative records, and records of federal courts and federal agencies. 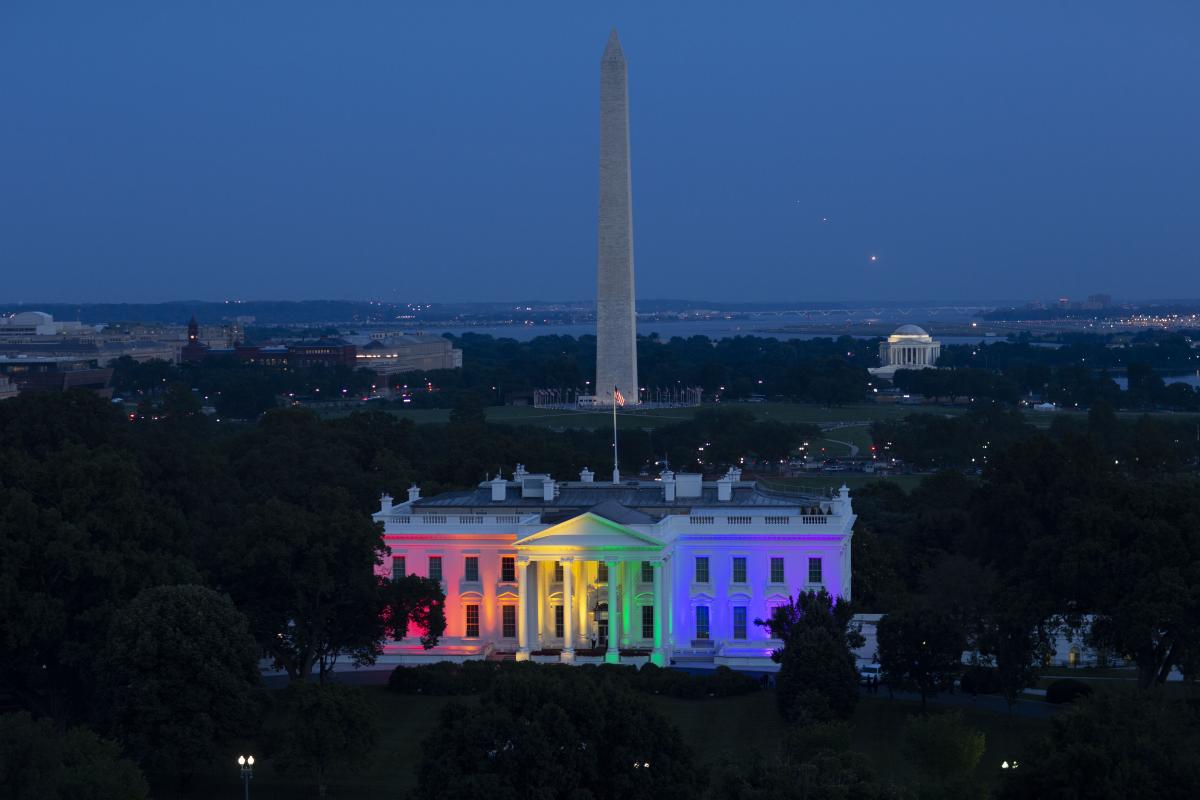 Additional resources relating to the LGBTQIA+ community and the National Archives can be found at the LGBTQ+ Pride Month page.

Find out how you can tag and transcribe historical records online.

With a variety of activities to choose from, you can help us make our historical records more accessible today!

Other Research Questions - Email Us

What are people asking on History Hub?

Find answers to your LGBTQIA+ community questions on History Hub