LGBTQIA+ Community in Military Records at the National Archives

Please note:  Although some of these records have been digitized and made available online, there are many records that are only available in paper or microfilm format at National Archives and Records Administration (NARA) locations.

Members of the LGBTQIA+ community have served in all branches of the U.S. Armed Forces since the American Revolution. However, since the American Revolution, homosexual activity meant discharge from the armed forces. This policy was modified during the Second World War to allow the armed forces to refuse enlistment by gay men or lesbians into any branch of the military, whether they engaged in any homosexual activity or not. This remained in force until 1993 when the “Don’t ask, don’t tell” policy came into effect. This policy too would be repealed in 2010, which allowed open members of the LGBTQIA+ community to serve the U.S. Armed Forces.

On March 10, 1778, Lieutenant Frederick Gotthold Enslin became the first U.S. soldier to be court-martialed for “attempting to commit sodomy” with another soldier. The court-martial documentation of his expulsion is in National Archives holdings.

Major Archibald Willingham Butt served as a supply officer in Cuba and the Philippines during the early 1900s. Developing a talent for logistics organizing, Butt would serve as an aid for both President Theodore Roosevelt and President William Howard Taft starting in 1908. He died, along with his partner Francis Davis Millet, on the RMS Titanic on April 15, 1912. His reports from his time in the Philippines, his work as an aid to two presidents, and correspondence involving his fate by concerned members of the government reside in the records of the National Archives.

Baron von Steuben (Friedrich Wilhelm August Heinrich Ferdinand von Steuben) was a Prussian military officer who arrived to aid the Continental Army in 1778. He began reworking the entire training regimes of the Army based on the Prussian model and instituted exact record keeping that significantly helped to reduce waste and corruption.

The Baron became Inspector General of the Army and Chief of Staff to General George Washington during the Revolutionary War. The training manual he created served the American military for decades. 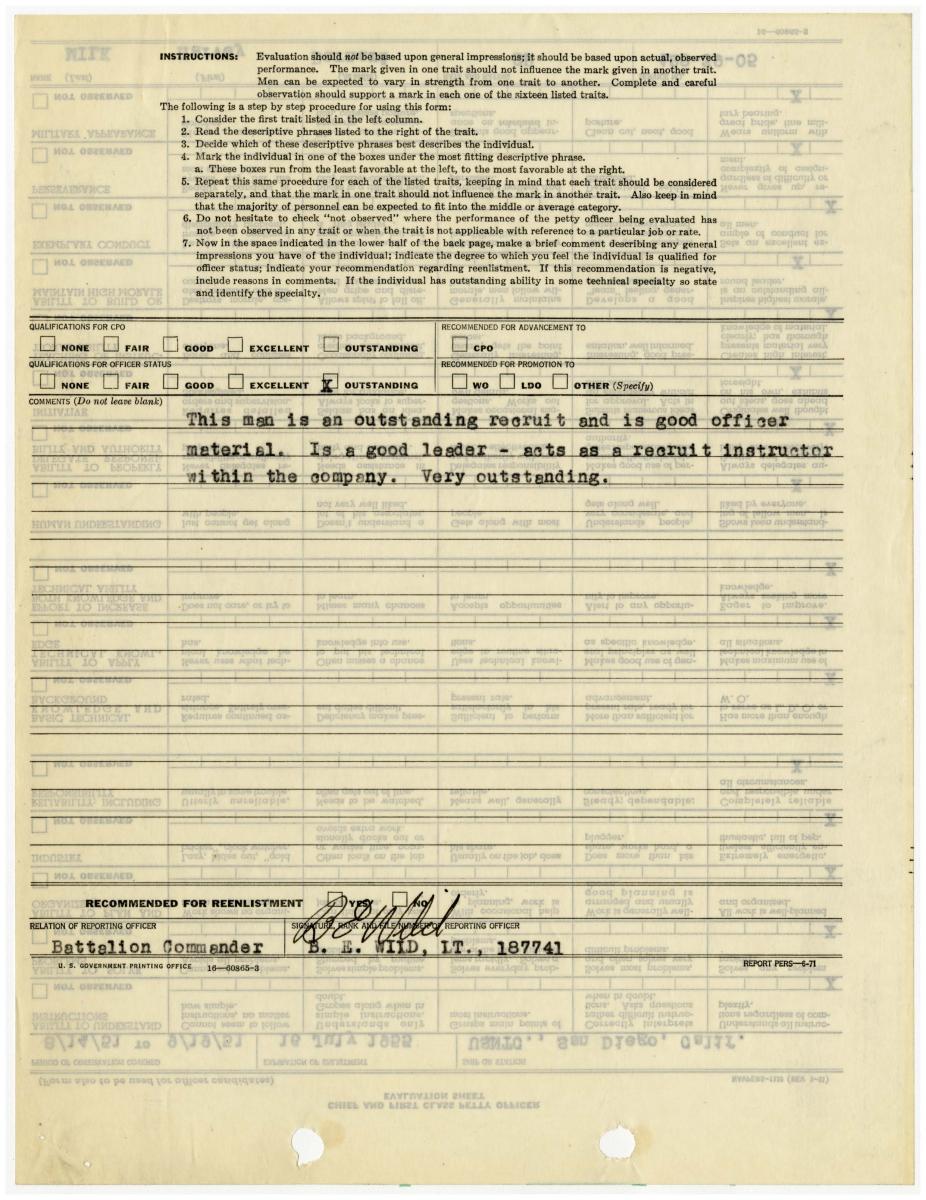 Harvey Milk was a pioneering LGBTQIA+ civil and human rights activist during the 1970s. In 1977, he became one of the first openly gay elected officials in the United States when he was elected to the San Francisco Board of Supervisors.

From 1951 to 1955, Milk served in the U.S. Navy as an officer. He left the Navy with the rank of Lieutenant Junior Grade after questions began to arise about his sexuality.

Harvey Milk was assassinated on November 27, 1978. His continued legacy has impacted Congressional legislation and Presidential administration policies to this day.

On December 21, 1993, the administration of President Bill Clinton issued Department of Defense Directive 1304.26. The directive instructed the U.S. Armed Forces that new recruits could not be asked about their sexual orientation and that members of the military who did not disclose their homosexuality or bisexuality would be allowed to remain in the military. This directive was repealed by the Don't Ask, Don't Tell Repeal Act of 2010. 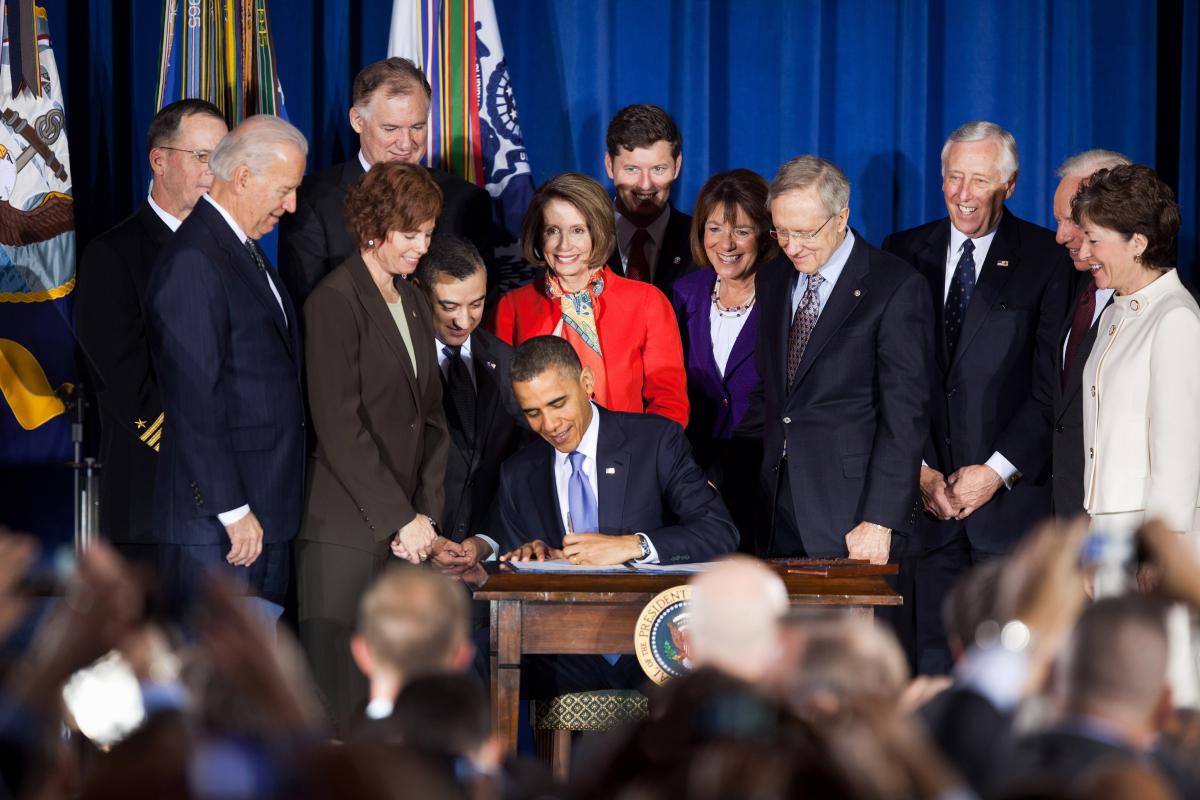