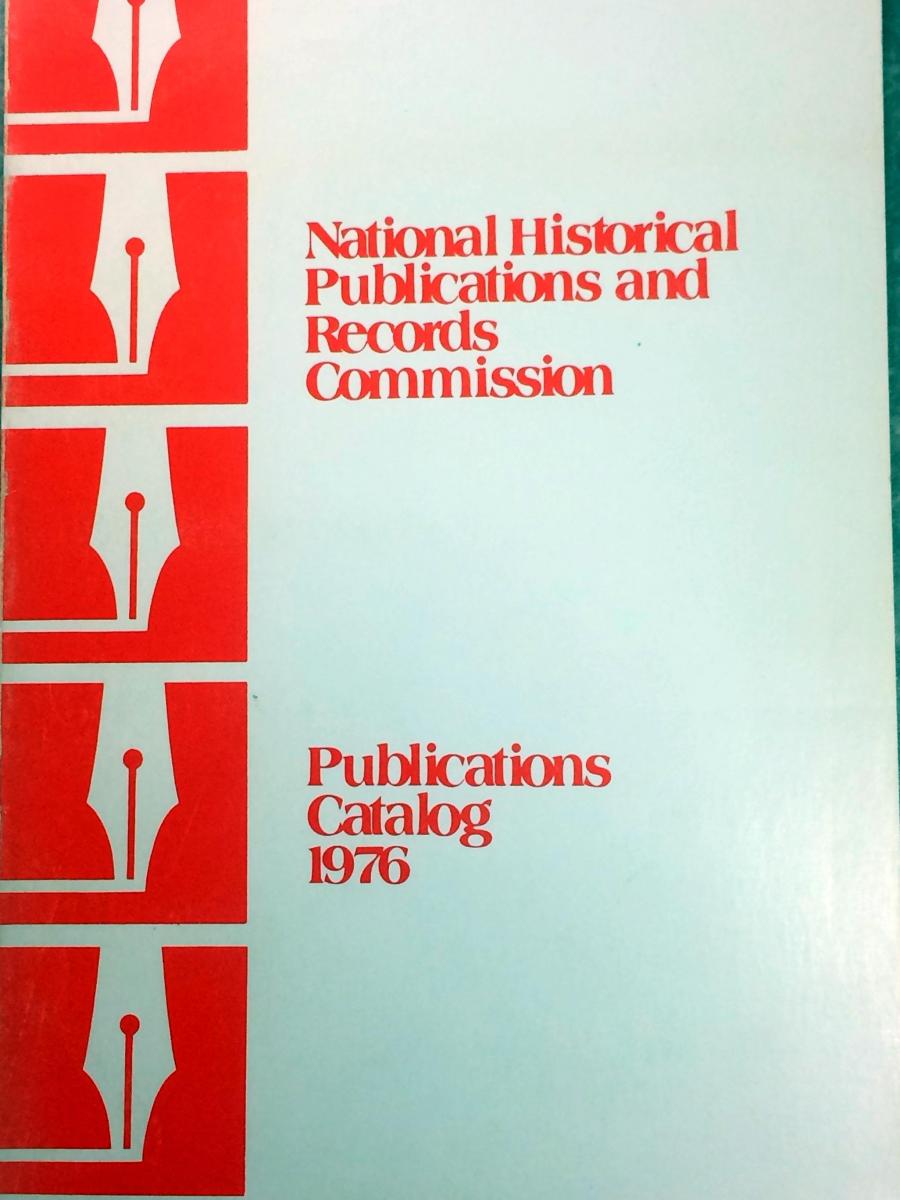 Since 1965 the National Historical Publications and Records Commission has been funding projects that make historical works and collections of sources available through documentary editions, in print, microfilm, and digital versions. From George Washington to Eleanor Roosevelt to Martin Luther King, Jr., these collections provide access to the primary sources of American history.

Projects focus on the papers of major figures from American history or cover broad historical movements in politics, social reform, business, military, the arts, and other aspects of the national experience.

In the course of our history, the Commission has funded nearly 300 projects that have preserved and published on microfilm, in print editions, and digital editions online. Many of these projects, which bring papers and documents together with annotations, have provided the backbone of research for well-known prize-winning works by historians and writers such as Walter Isaacson, David McCullough, Joseph Ellis, Jill Lepore, and Ron Chernow. In turn, those works have been instrumental in new works from the Broadway musical “Hamilton” to Ken Burns’s documentary “Vietnam.”

Take a look at https://www.archives.gov/nhprc/projects/catalog

Commission to Meet May 7

The National Historical Publications and Records Commission will meet on May 7, 2019 at the National Archives in Washington, DC. The public is welcome to attend the first part of the meeting on policy discussions. If you wish to do so, please register by email to nhprc@nara.gov) by May 3. 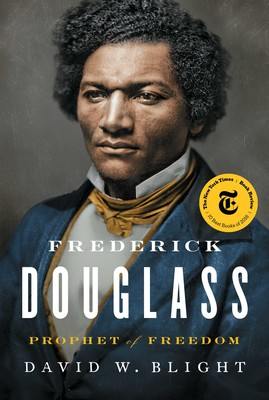 Congratulations to David Blight for winning the Pulitzer Prize for his dramatic story of the escaped slave who became the greatest orator of his day and one of the leading abolitionists and writers of the era. Read more about it at https://www.simonandschuster.com/books/Frederick-Douglass/David-W-Blight/9781416590316

One of the resources that made Blight's book possible was the Frederick Douglass Papers Edition, which originated in 1973 at Yale University, as a result of consultations among the National Historical Publications and Records Commission, the Association for the Study of African American Life and History and John W. Blassingame, Professor of History at Yale. The NHPRC has supported this landmark project for decades.

To find out more, go to http://www.iupui.edu/~douglass/about%20fdp%20edition.html 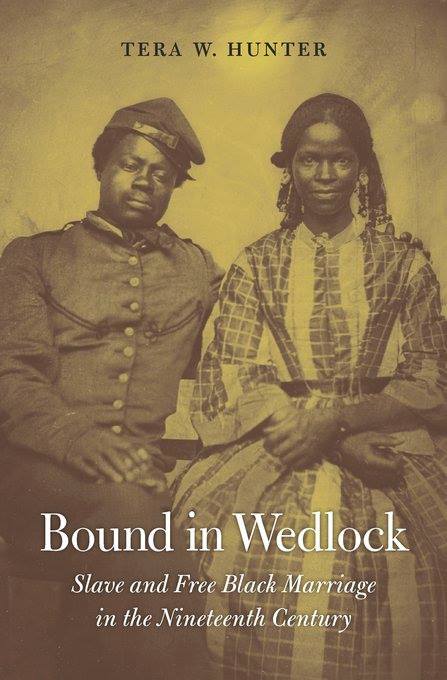 Bound in Wedlock is the first comprehensive history of African American marriage in the nineteenth century. Uncovering the experiences of African American spouses in plantation records, legal and court documents, and pension files, Tera W. Hunter reveals the myriad ways couples adopted, adapted, revised, and rejected white Christian ideas of marriage. Setting their own standards for conjugal relationships, enslaved husbands and wives were creative and, of necessity, practical in starting and supporting families under conditions of uncertainty and cruelty.

“These documentary histories have enabled me and so many other scholars to study the transition from slavery to freedom and to hear the voices of enslaved and formerly enslaved people....my first thanks go to the editors of the Freedmen’s Project for allowing me access to their unpublished records, but especially for the monumental contributions of their published multivolume documentary histories.”

Benjamin Franklin loved chess, so it was no surprise that he would be interested in the creation of a chess-playing automaton known as the "Mechanical Turk."

The news arrived in 1782 from Rodolphe Valltravers, who wrote to him, introducing Wolfgang von Kempelen (who Valltravers calls "Kampl"): 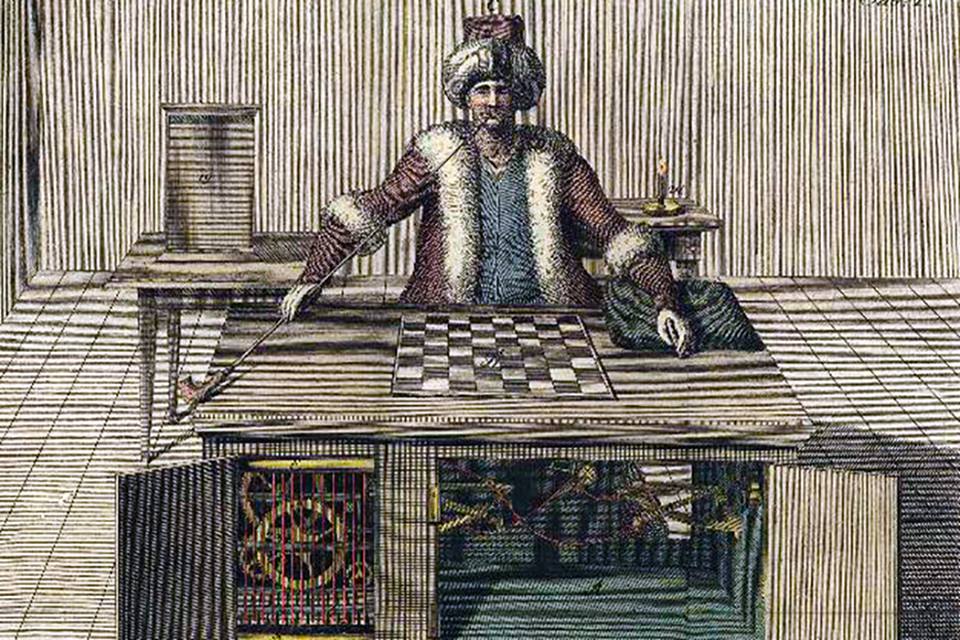 "The Occasion of this Letter, is furnished me by a verÿ ingenious Gentleman, Mr. Kampl, Counsellor of his Impl. Majesty’s Finances, for the Kingdom of Hungaria, who, on a Furlow obtained for two Years, is ready to Set out for Paris, Brusselles, Holland, and England...not only to satisfy his own Curiosity, but, also, in great measure, that of the Public Endowed with a peculiar Taste and Genius for mechanical Inventions and Improvements...— As an amusing specimen of his Skill in Mechaniks; and, as a Means, at the same Time, of supporting his travelling Charges, he intends to exhibit the Figure of a Turk, as big as Life, plaÿing at Chess with anÿ Plaÿer; and answering bÿ pointing at the Letters of an alphabet, any Questions made to him. I saw him plaÿ twice, without discovering his intelligent Director anÿ where, in, or about him. Was there nothing, but the organisation of his Arm, Hand, and Fingers, besides the motions of his Head, that alone would entitle him to no Small Admiration.—"

You can read the rest of the letter and follow, in the editorial footnotes, the strange story of the Mechanical Turk, on Founders Online by searching for "chess." The NHPRC proudly supports the work of Founders Online.

You will also find there Franklin's essay on "The Morals of Chess" at https://founders.archives.gov/docume…/Franklin/01-29-02-0608 and this amusing account of Franklin's style of play: "According to Chaumont family legend, he grew impatient at the slowness of his partners, was prone to rearranging the board when his opponent left the room, and, as Chaumont once pointedly remarked, often drummed his fingers on the table." 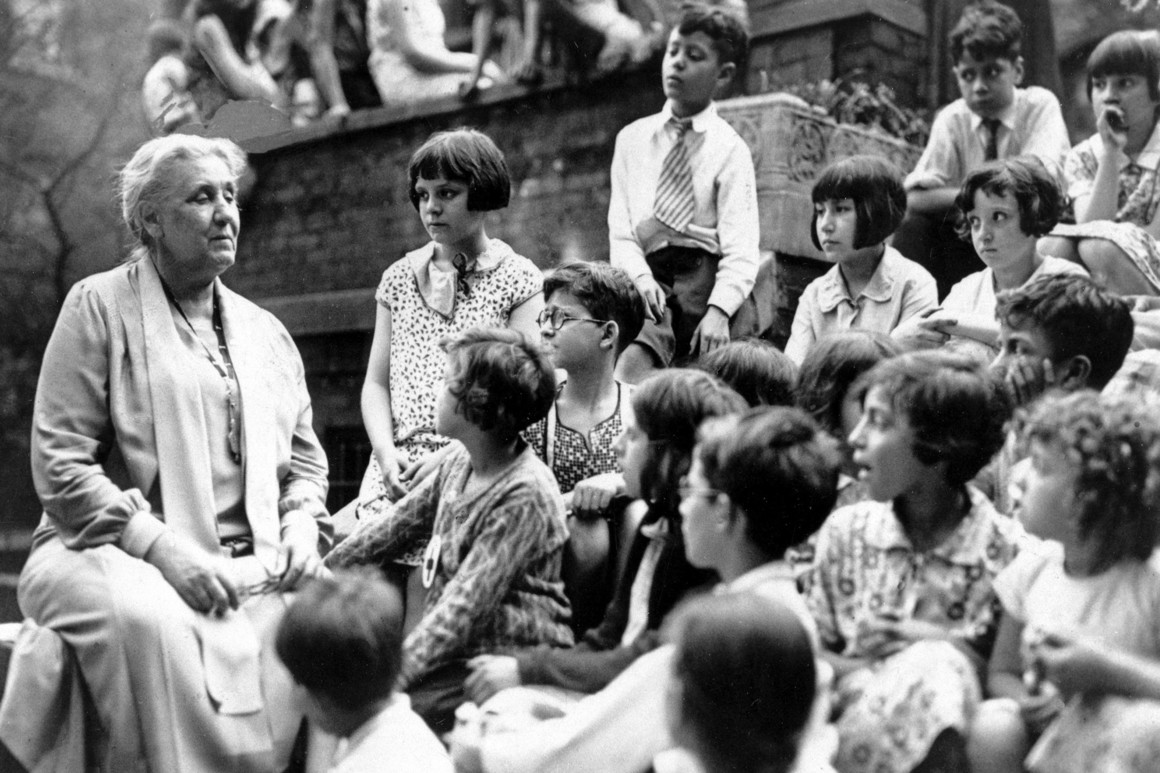 Jane Addams talks to visitors to Hull House in 1935

We're delighted to report that the new volume of the Jane Addams Papers is hot off the press. The NHPRC has been a proud supporter of this project, now at Ramapo College (http://janeaddams.ramapo.edu/). Here's from the publisher's website:

"In 1889 an unknown but determined Jane Addams arrived in the immigrant-burdened, politically corrupt, and environmentally challenged Chicago with a vision for achieving a more secure, satisfying, and hopeful life for all. Eleven years later, her “scheme,” as she called it, had become Hull-House and stood as the template for the creation of the American settlement house movement while Addams’s writings and speeches attracted a growing audience to her ideas and work.

The third volume in this acclaimed series documents Addams’s creation of Hull-House and her rise to worldwide fame as the acknowledged female leader of progressive reform. It also provides evidence of her growing commitment to pacifism. Here we see Addams, a force of thought, action, and commitment, forming lasting relationships with her Hull-House neighbors and the Chicago community of civic, political, and social leaders, even as she matured as an organizer, leader, and fund-raiser, and as a sought-after speaker, and writer. The papers reveal her positions on reform challenges while illuminating her strategies, successes, and responses to failures. At the same time, the collection brings to light Addams’s private life. Letters and other documents trace how many of her Hull-House and reform alliances evolved into deep, lasting friendships and also explore the challenges she faced as her role in her own family life became more complex." 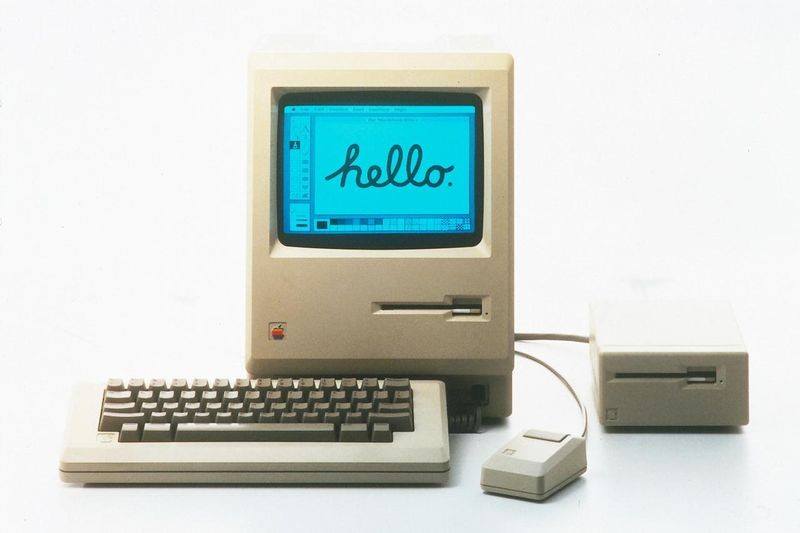 Think of the early history of Apple, and Steve Jobs and Steve Wozniak might spring to mind. But a third key figure was Mike Markkula, who in 1977 was so impressed by the computer that Steve Wozniak had designed and built that he offered to help write a business plan. Shortly thereafter Markkula invested in Apple and began working for the company, bringing business experience and connections in the venture capital industry to the company. As the third employee, he not only helped to manage the company, but he also mentored the young founders during Apple’s early period of extreme growth. In addition, Markkula wrote some of the early software programs for the Apple II under the pseudonym Johnny Appleseed. Markkula was Apple’s second CEO from 1981 to 1983, and served as chairman from 1985 to 1997, when he again retired.

The 400 linear feet of text and software in CHM’s Software History Processing Project (SHiPP) document the transforming uses of, technological advances in, and creation of, software. Not only through the executable code and digital files we all envision when someone says “software,” but also through the personal papers of pioneering software makers, and the records of companies that designed and marketed software products.

You can check out the Markkula Papers at https://archive.computerhistory.org/…/102708204-Markkula.pdf