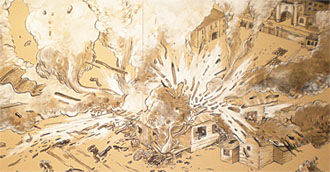 Finding Franklin: Uncovering the Legacy of a Founding Father in the Records of NARA's Mid Atlantic Region
This exhibit uses the records of the Mid Atlantic Region to uncover Benjamin Franklin's legacy with regard to the creation and operation of the Federal government from its inception through the Civil War. 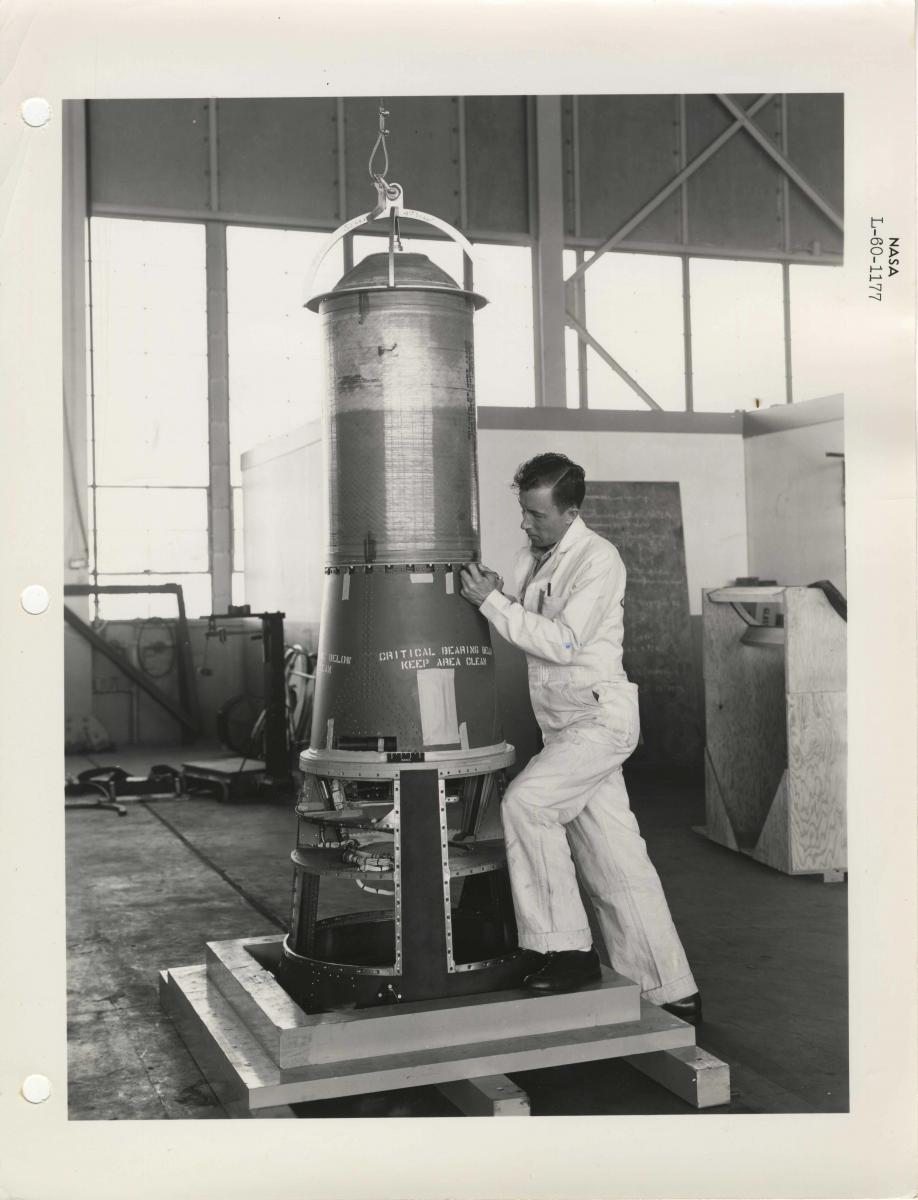 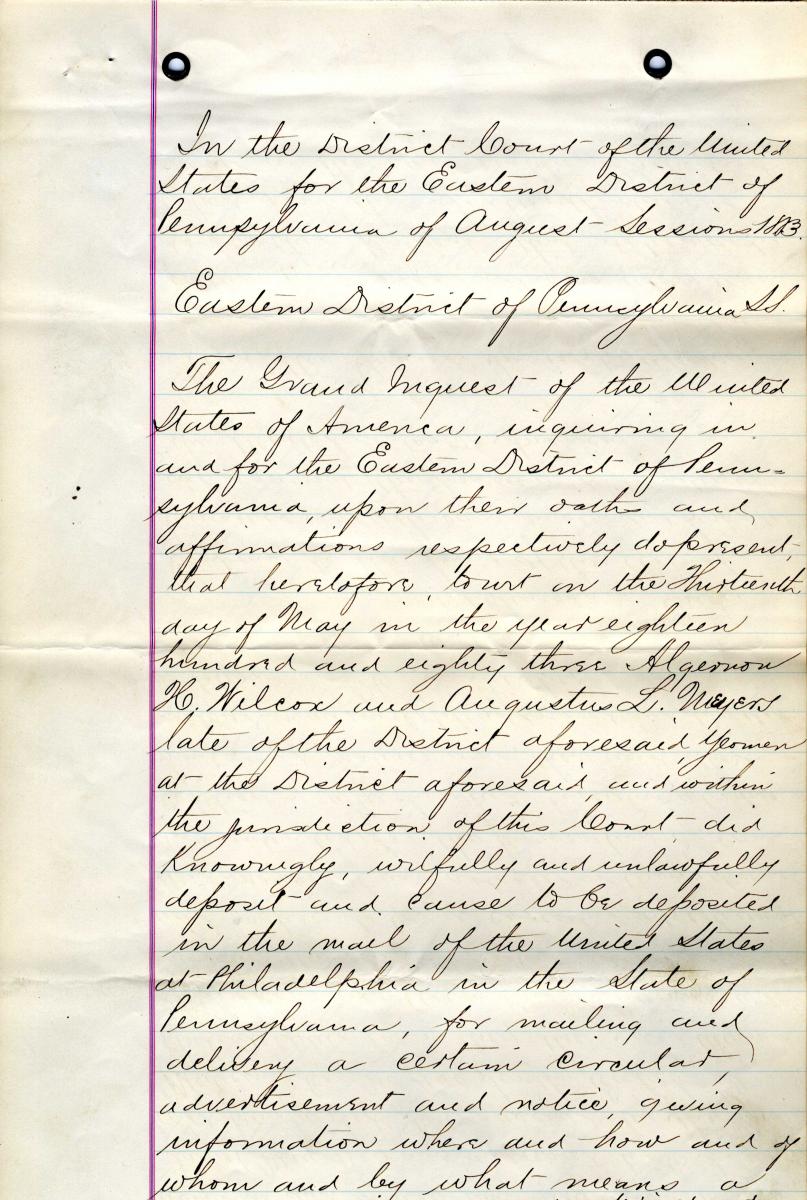 The Comstock Act in Philadelphia
Highlighting several criminal case files, this exhibit explores the history and significance of the Comstock Act.

The Deadly Virus: The Influenza Epidemic of 1918
World War I claimed an estimated 16 million lives. The influenza epidemic that swept the world in 1918 killed an estimated 50 million people. One fifth of the world's population was attacked by this deadly virus. Within months, it had killed more people than any other illness in recorded history. This exhibit explores the Influenza Epidemic of 1918 through the use of archival records from National Archives facilities across the country. 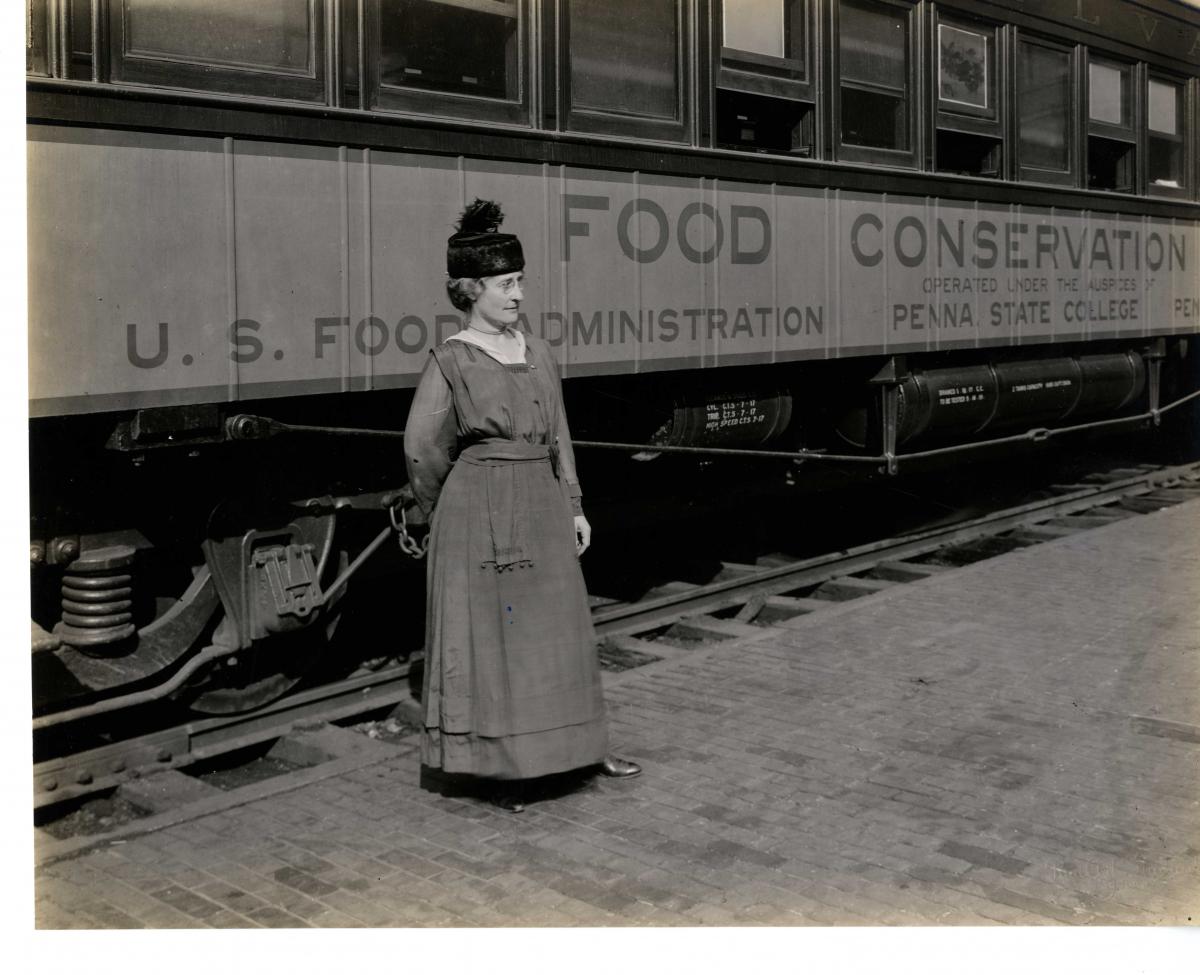 World War I: A Soldier's Story
Using records from our holdings, this exhibit highlights six men whose lives were forever changed by the Great War.