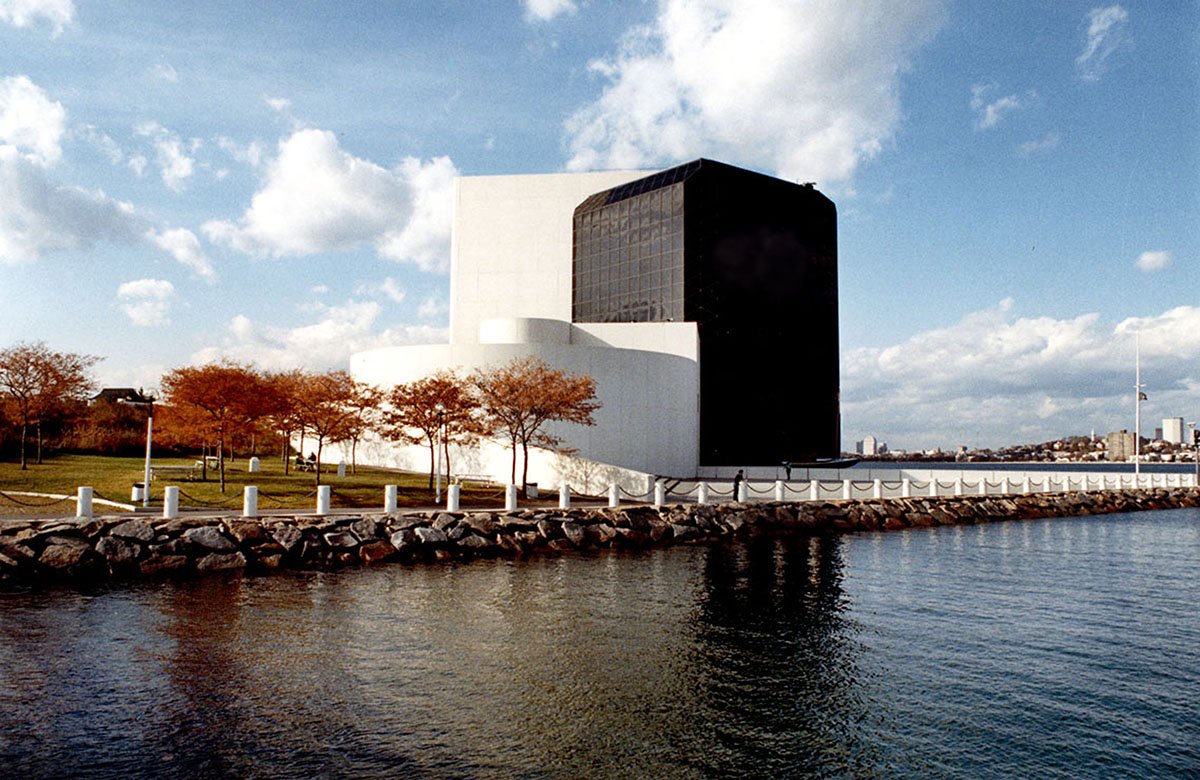 To observe the fortieth anniversary of the Cuban missile crisis, the John F. Kennedy Library in Boston is presenting a series of forums and a special exhibit featuring original artifacts and images associated with the thirteen days of the crisis.

Highlights of the exhibit include the first aerial reconnaissance photograph of missile sights under construction; the original copy of the proclamation signed by Kennedy to authorize the naval blockade of Cuba; the pen used by the President to sign this historic document; handwritten memorandums, notes, and doodles created by Kennedy during meetings of the ExComm; the correspondence between the president and Khrushchev; and Jacqueline Kennedy's commemorative Tiffany calendar of the month of October 1962, designed by President Kennedy and given to those closest to him during the crisis.

A short film on the crisis, shown exclusively at the Kennedy Library, incorporates period news footage, interviews with President Kennedy, and tape-recorded excerpts from the top-secret meetings between the President and his advisers.

The forum series, "On the Brink: The Cuban Missile Crisis and the Nuclear Threat," features prominent historians, policy makers, and journalists. The panelists include former Kennedy administration officials, such as Theodore Sorensen, Robert McNamara, and Arthur Schlesinger; Sergei Khrushchev, son of the Soviet premier; Svetlana Savranskaya, editor of the Russian and East Bloc Archival Database; Julia Sweig, Cuba specialist; and Sander Vanocur, NBC News White House correspondent. They will discuss the crisis itself and examine some of the current issues, such as U.S.-Cuba relations and the proliferation of weapons of mass destruction, that challenge the world today. The first forum is October 1; for more information, visit the Kennedy Library web site.

The Kennedy Library is also teaming up with Battleship Cove, the maritime heritage museum in Fall River, Massachusetts, that is home to the U.S.S. Joseph P. Kennedy Jr., which participated in the naval blockade of Cuba in 1962. In commemoration of the anniversary, visitors will be able to tour the museum at the Kennedy Library and then journey to Fall River to board the U.S.S. Joseph P. Kennedy, Jr., at a reduced price.

Return to Forty Years Ago: The Cuban Missile Crisis