The original Nuremberg Laws, used Adolf Hitler's Third Reich to legalize the persecution of Jews, came to the National Archives in 2010.

David M. Rubenstein recalls how he went to an auction one night—and ended up buying the only copy of the Magna Carta in America to bring it back to display at the National Archives.

The 1940 census will be released in 2012. Learn what new information to expect that will reflect America in the Great Depression.

New Questions in the 1940 Census 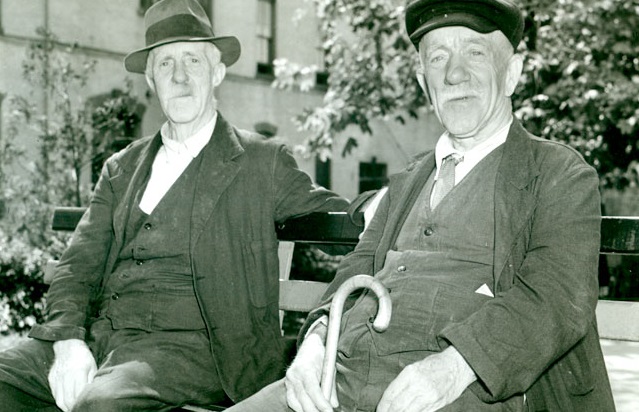 Where do you look for your ancestors if they were Americans living outside the United States?