The Color of Grazing 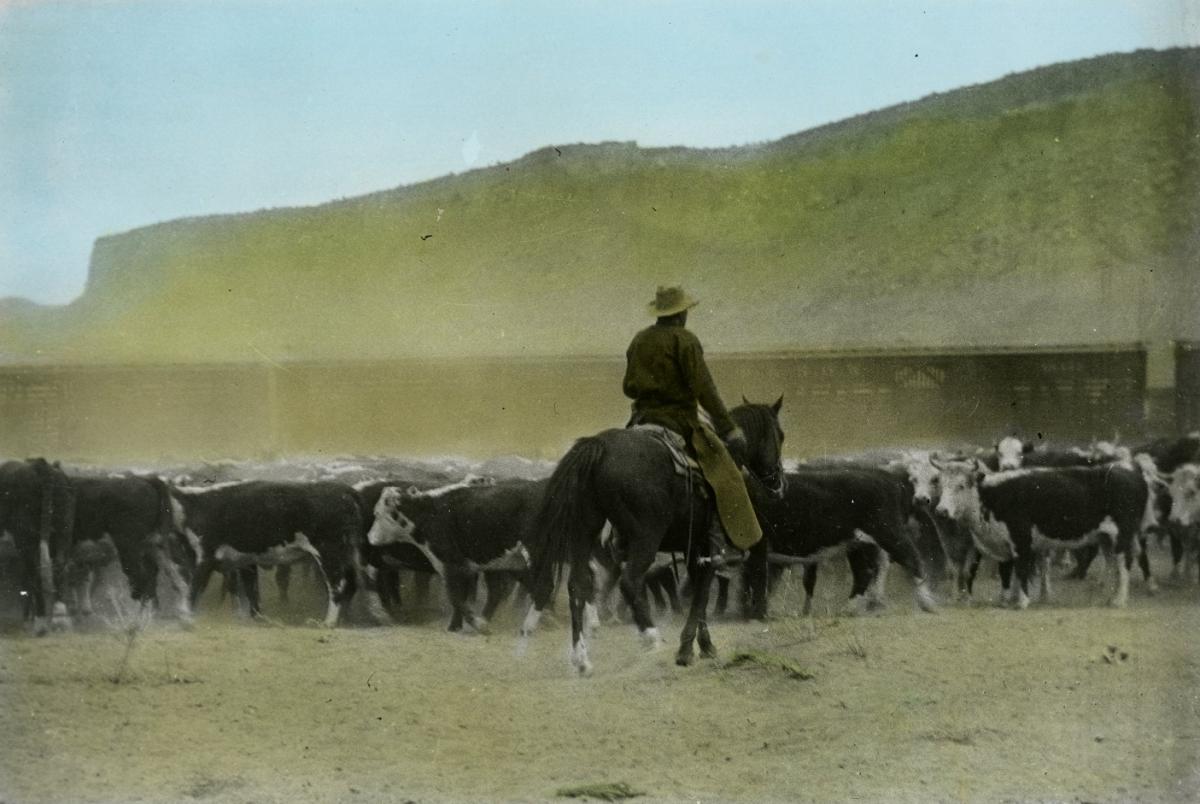 A cowboy herds cattle to a train for the journey to the stockyards. (National Archives at Denver, RG 49)

Among the first of President Franklin D. Roosevelt’s New Deal agencies was the Civilian Conservation Corps (initially called the Emergency Conservation Work program). The CCC was organized to put unemployed men to work on public lands.

Because the projects were spread throughout the United States, the federal records associated with the CCC camps are located in National Archives research facilities across the nation as well as in the Washington, DC, area.

The camps sent reports to Washington every six months to document the progress of their work in words and pictures. The photographs are nearly all black-and-white, but among those thousands of images are a few in color.

The images on this page appeared in reports submitted by Camp DG-32 near Dalton Wells, Utah. The CCC enrollees there carried out work for the U.S. Grazing Service to improve grazing for ranchers. Their projects typically included creating wells and reservoirs, building corrals and roads, and removing rodents and predators. For three reports in 1937 and 1938, the camp administrators selected 13 images and had them hand-colored, making them distinctive from the majority of other reports. 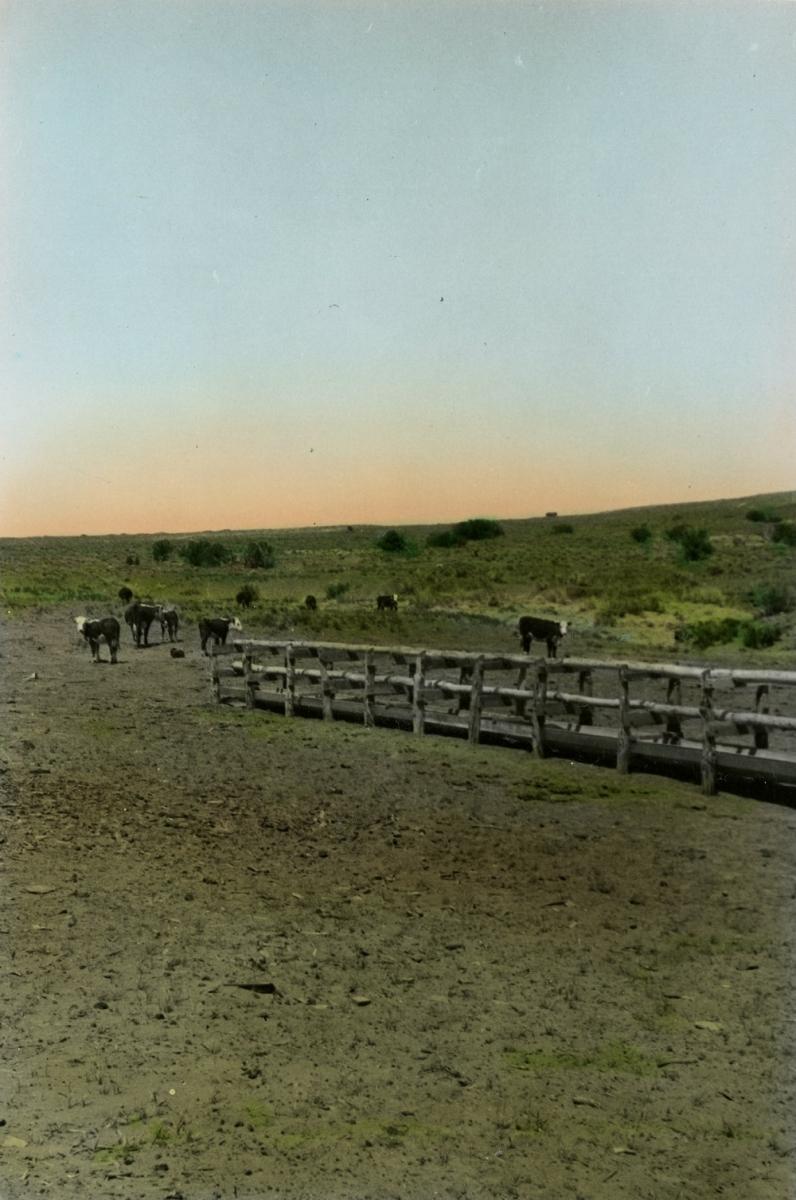 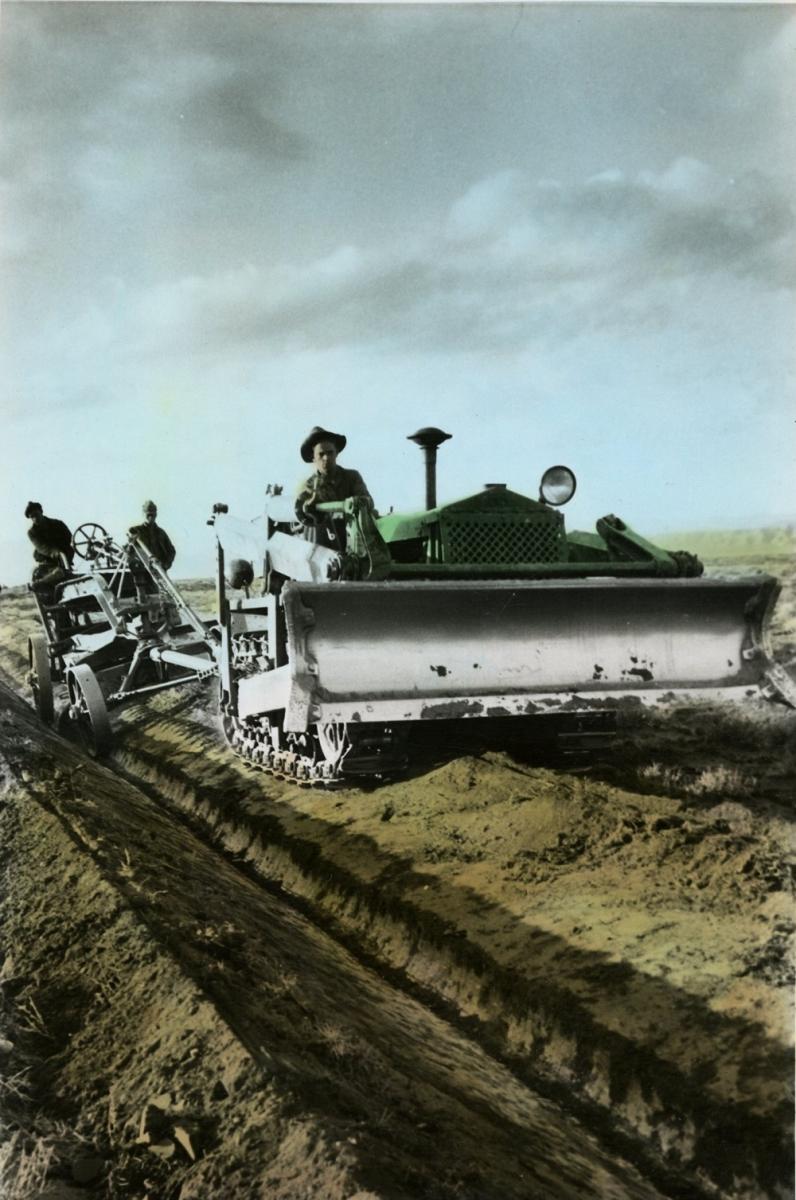 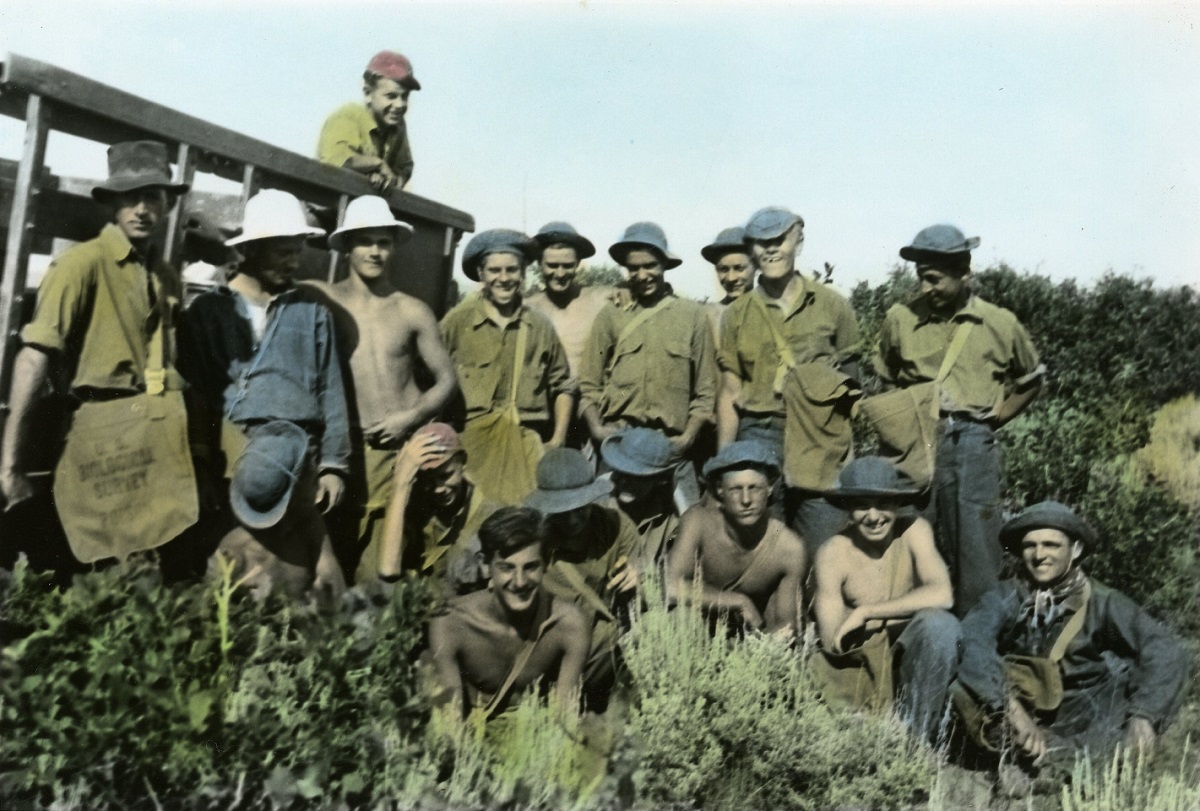