Food Will Win the War!

The Historian’s Notebook in this issue concerns the first accessions into the National Archives—records of defunct World War I agencies. One of those agencies, the U.S. Food Administration, under the leadership of Herbert Hoover, regulated the supply, distribution, and conservation of foods. Its Education Division collected and used hundreds of posters to encourage food conservation and production as well as to support other war-related campaigns. 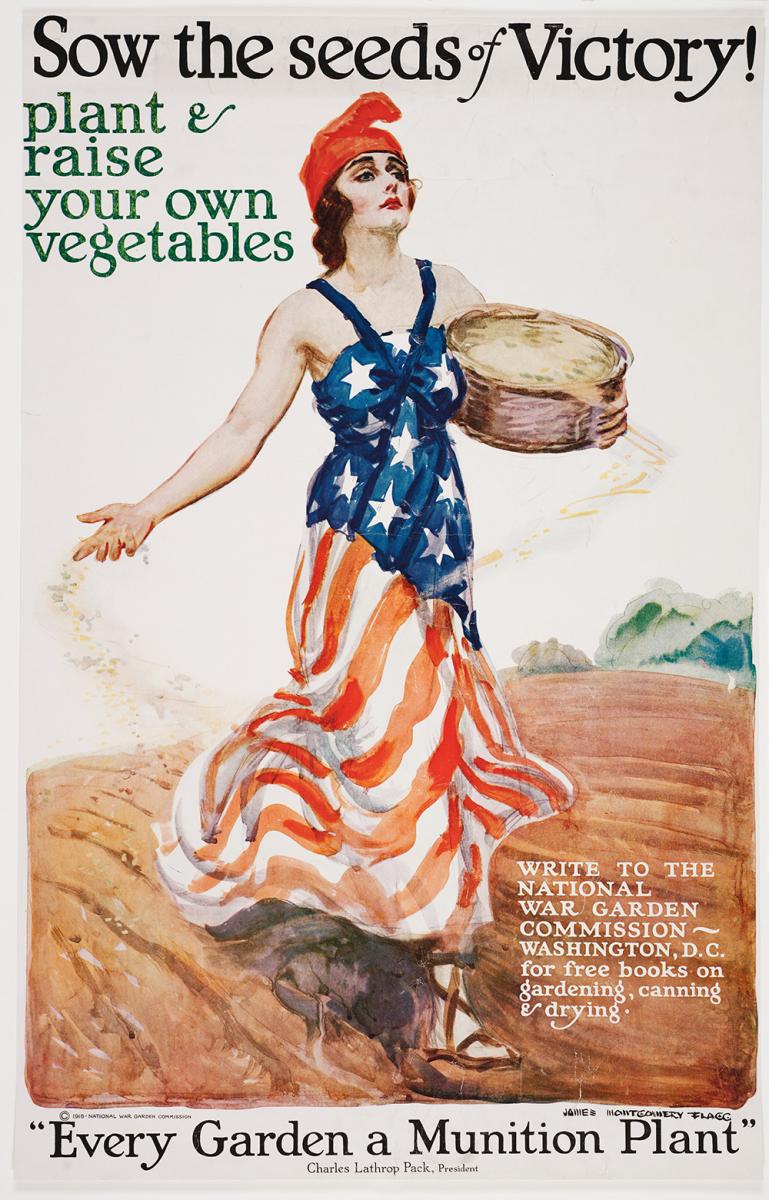 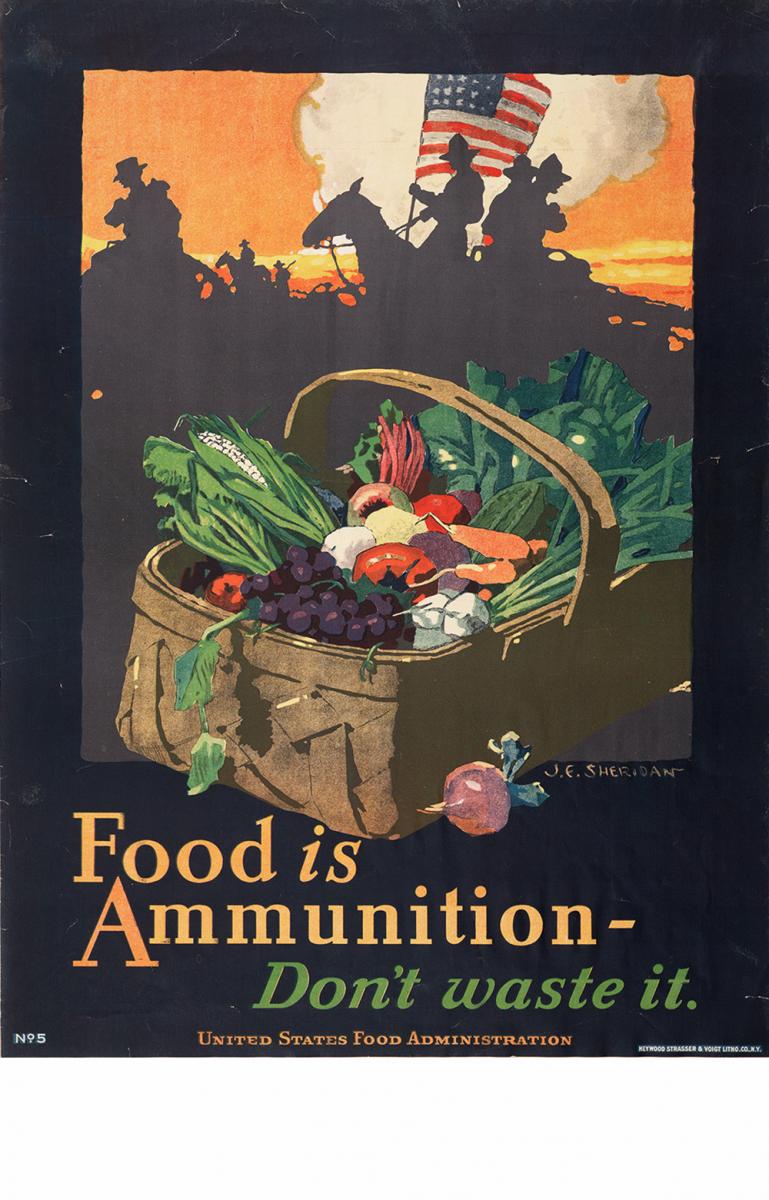 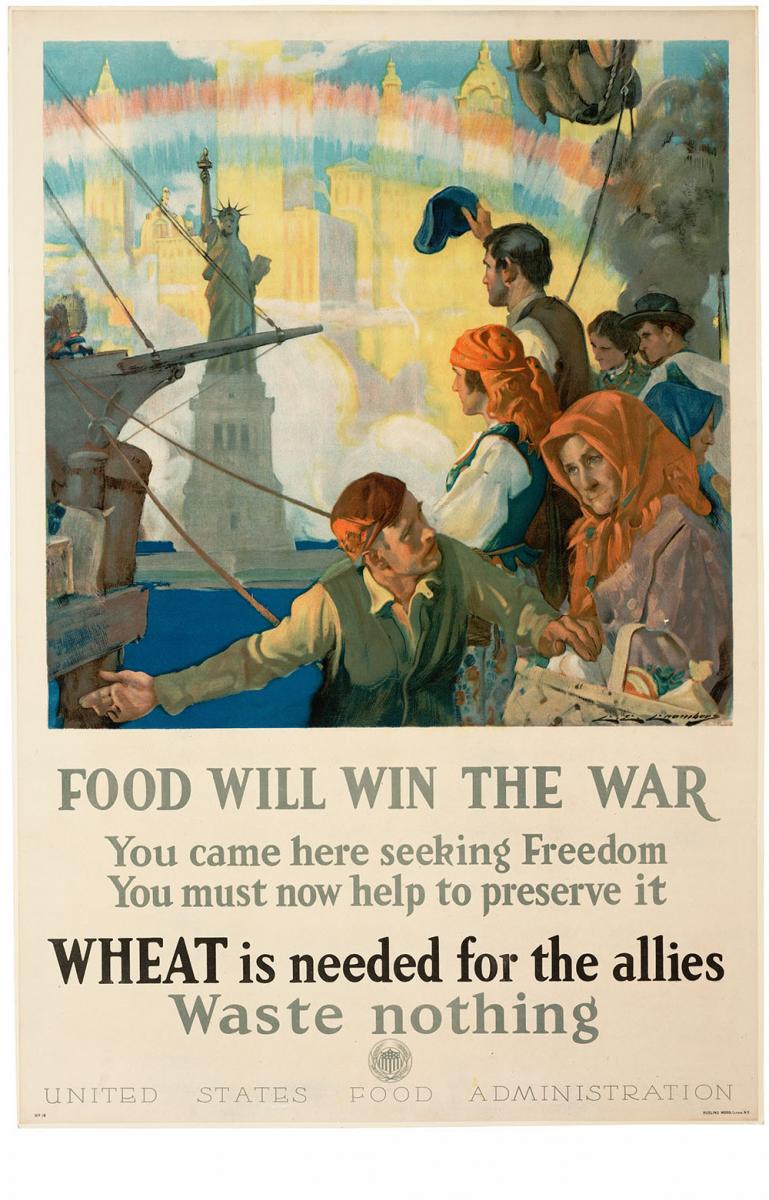