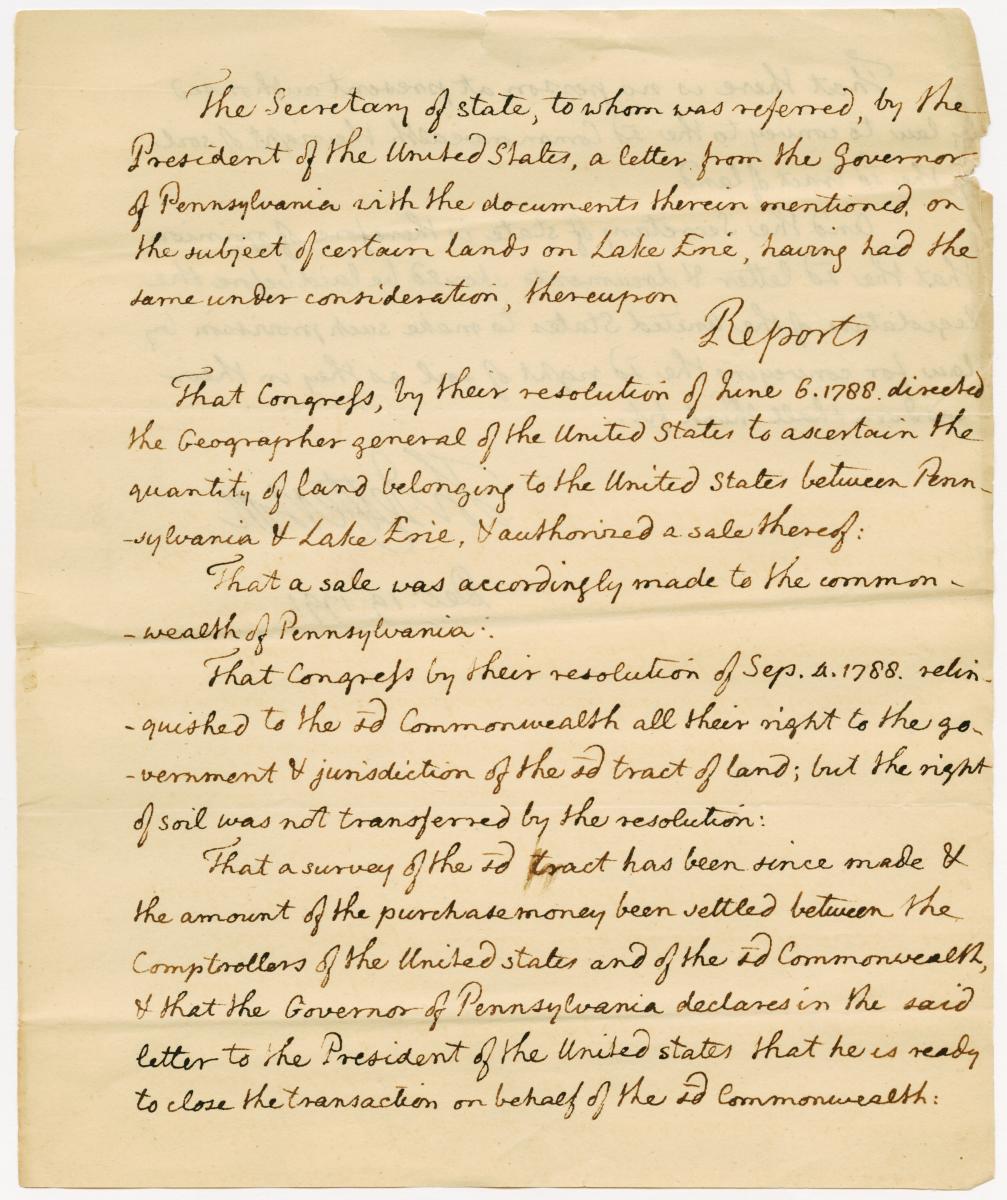 Have a question about State Department records?
Ask us on HistoryHub!

These are records originally filed at American diplomatic and consular posts overseas and at U.S. missions to international organizations. Documentation in the files to a great degree duplicates the materials found in the Central Files (RG 59), although there is often documentation of a local nature not found among the headquarters records. In addition, the arrangement of the post files may make them more useful for certain types of research.

Documentation that is unique to post files includes post–to–post communications, intra–post documentation, and correspondence with local officials and businesses which are only summarized or may not be reflected in reports to the Department. There are very few records from American diplomatic and consular posts for the late 18th and early 19th centuries. Other records were lost as a result of natural disasters, wars, or other emergencies, and some records have been destroyed in accordance with archival appraisals.

Included in RG 84 are some records from U.S. Information Service (USIS) offices. USIS operated under the auspices of the Department of State until August 1953, when it became the overseas arm of the United States Information Agency (USIA). When USIA was abolished in 1999, USIS once again fell under the Department of State. USIS offices were often co-located with embassy, legation, or consulate offices. USIS posts managed the educational, cultural, and information programs in support of American foreign policy objectives and greater mutual understanding between the U.S. and foreign societies.