During the night of June 17, 1972, five agents of the Committee to Re-Elect the President broke into the offices of the Democratic National Committee at the Watergate office complex in Washington, DC. The records you see here were among those used as exhibits in the trial of G. Gordon Liddy, E. Howard Hunt, Bernard Barker, Virgilio Gonzalez, Eugenio Martinez, James McCord, and Frank Sturgis.

To commemorate the 50th anniversary of the Watergate Break-in, the National Archives and Records Administration (NARA) has digitized and is providing online access to the U.S. v. Liddy Trial Records and Government Exhibits. Here are a few highlights from among the digitized items: 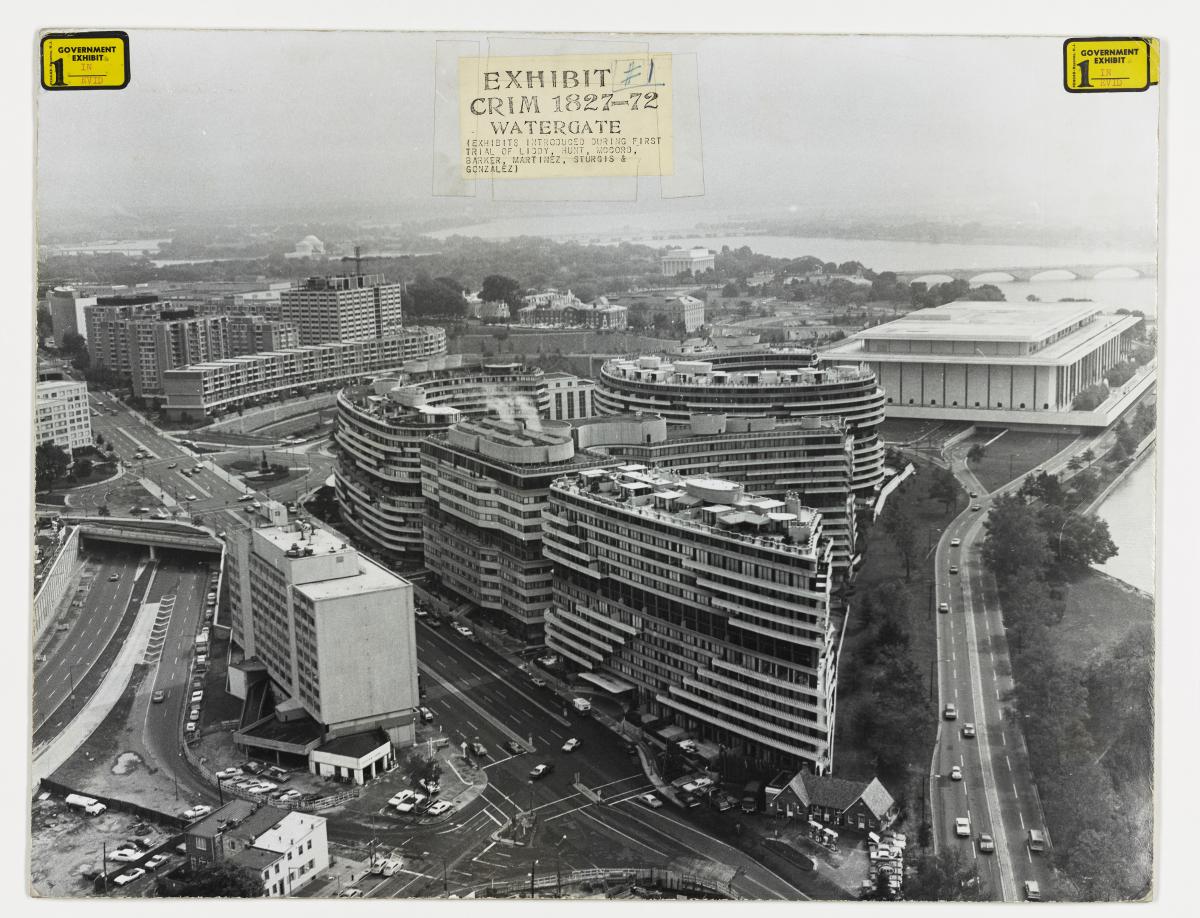 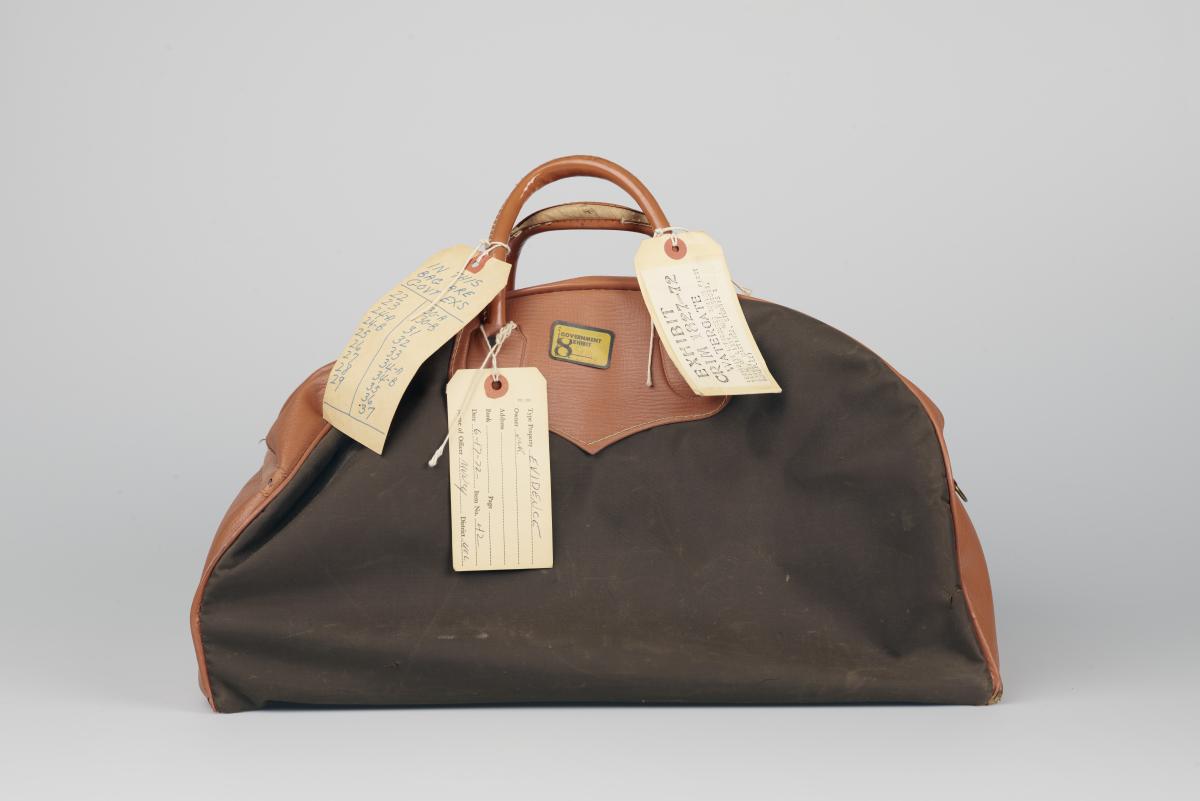 Gym Bag: This bag was used to carry hand tools, light bulbs, listening devices, and other equipment during the break-in. Contents included Government Exhibits 22 through 37. 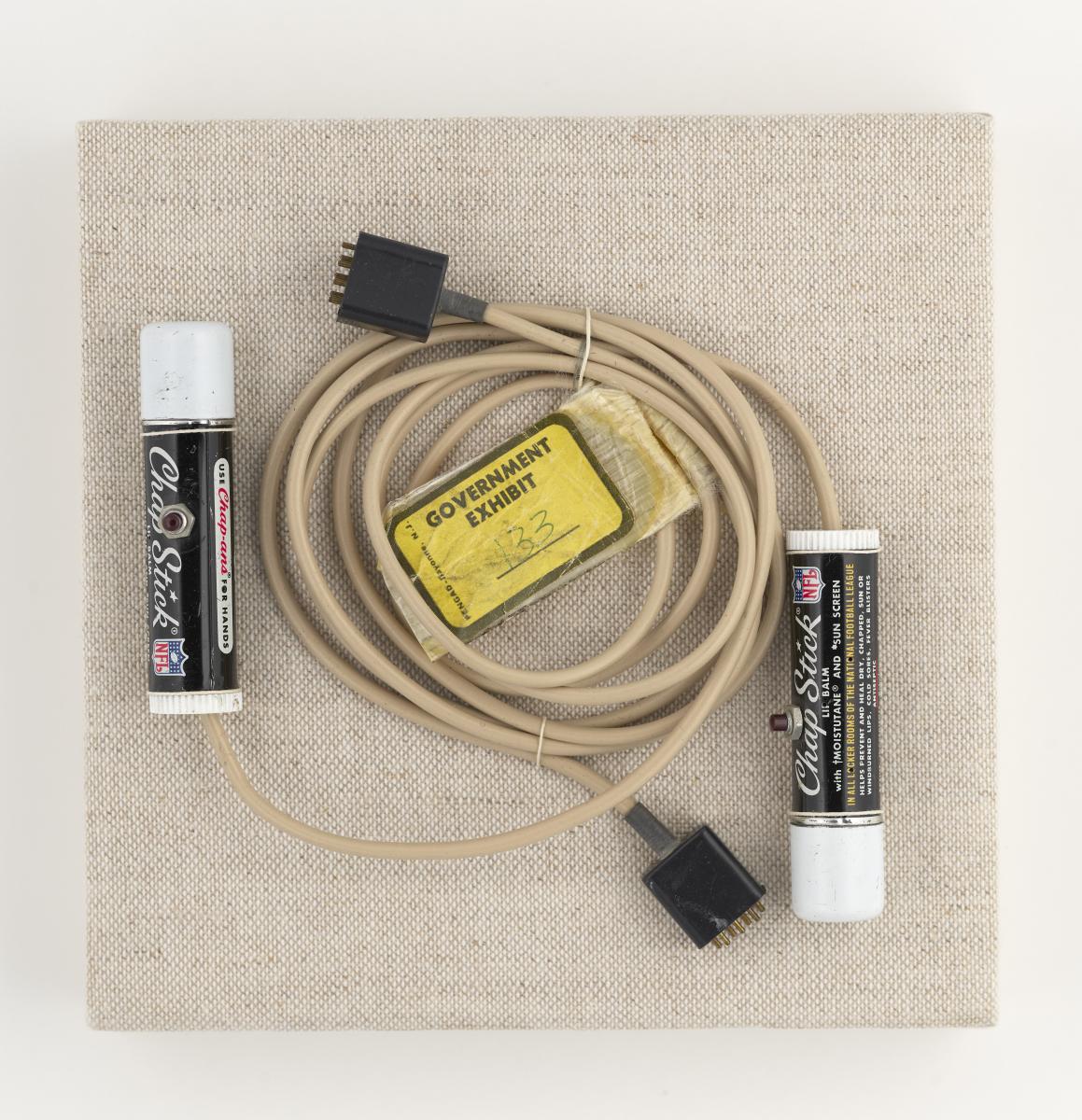 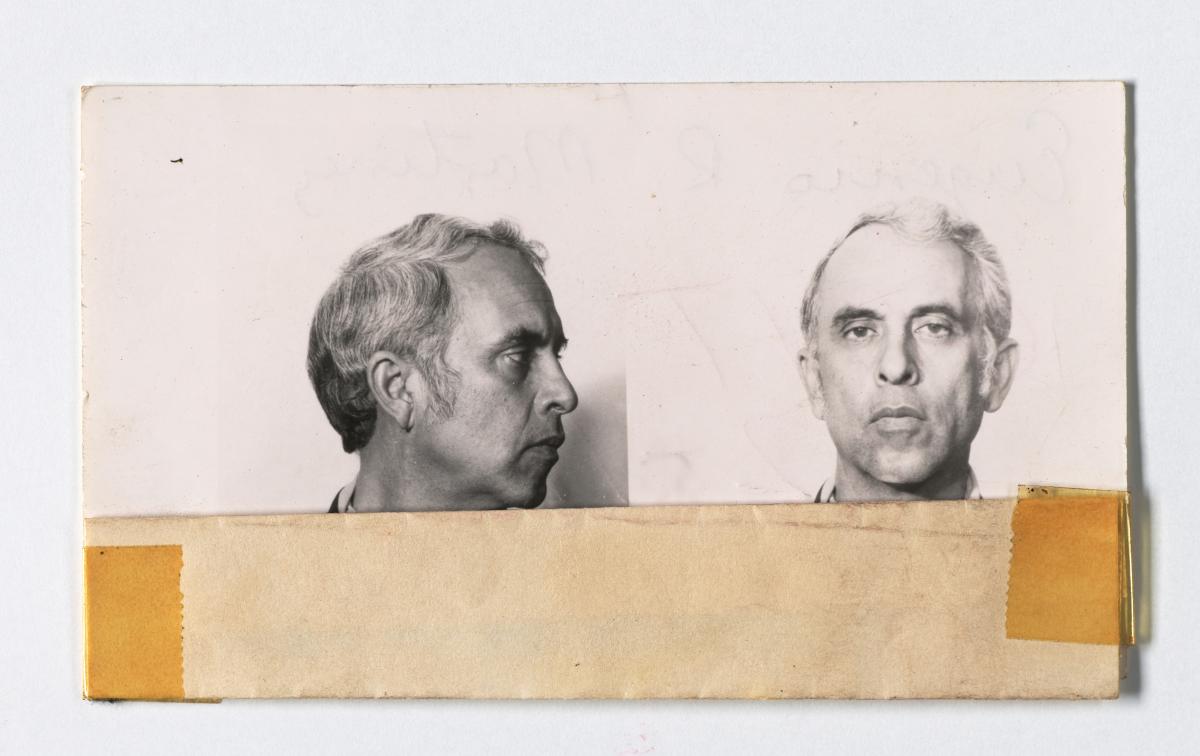 Photograph of Eugenio R. Martinez, who was one of the five men recruited by G. Gordon Liddy and E. Howard Hunt in 1972 for the Watergate burglary at the Democratic National Committee (DNC) headquarters in Washington, D.C.

To access and search for more of the digitized images please see below:

Trial Records -  Agents of the Committee to Re-Elect the President were caught inside the Democratic National Committee headquarters in the Watergate office complex on June 17, 1972. The resulting conspiracy, burglary, and wiretapping charges produced the convictions of seven men in January 1973, following a trial before Chief Judge John J. Sirica of the U.S. District Court for the District of Columbia.  Records include filings, transcripts of testimony, and exhibits.