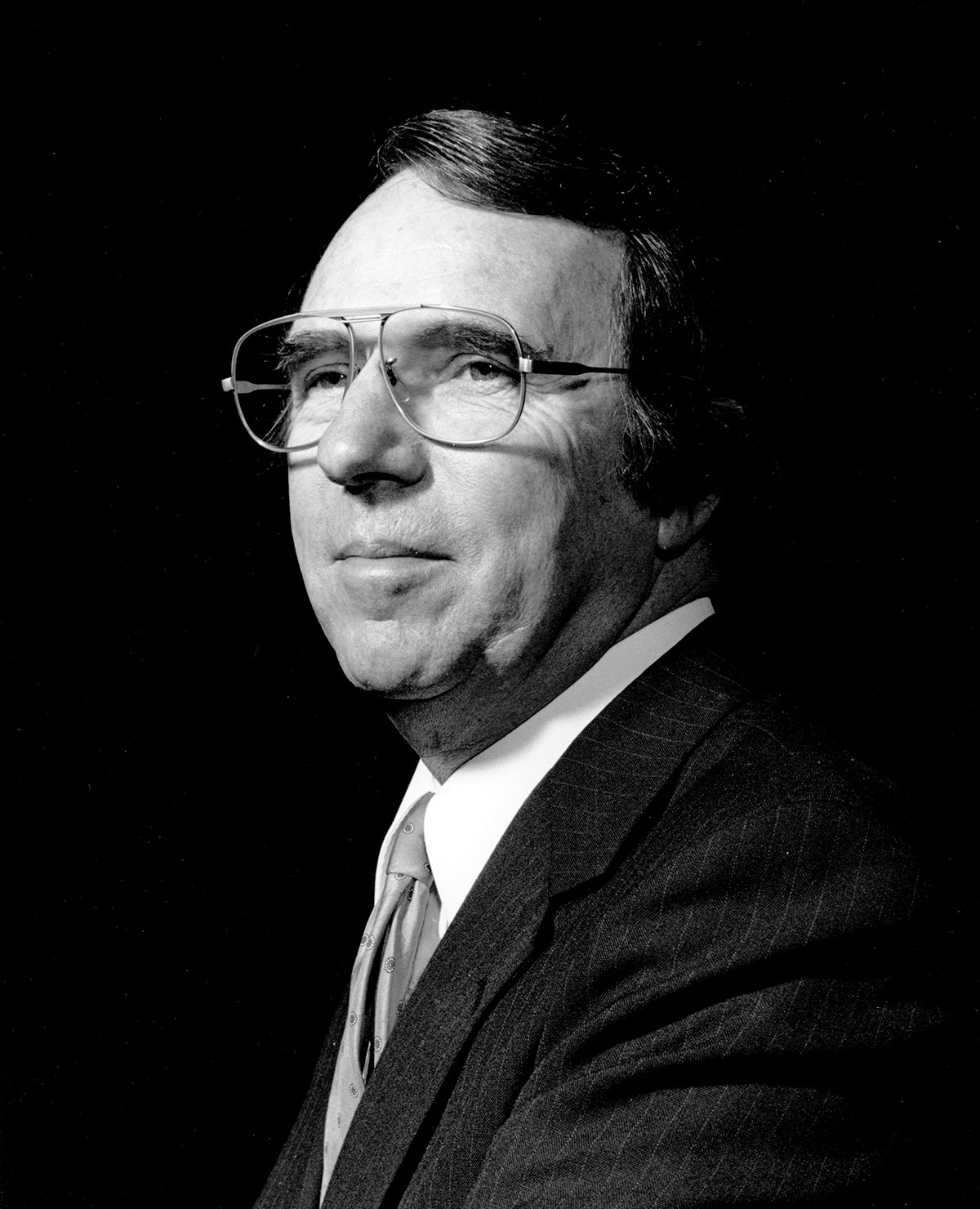 Frank G. Burke became Acting Archivist of the United States on April 16, 1985, just as the National Archives attained status as an independent agency. He served until December 4, 1987.

Frank Gerard Burke was born on April 22, 1927, in Queens, NY. He served briefly in the U.S. Navy at the end of World War II and later as an airline radio operator. In the early 1950s, while working for the Civil Aeronautics Administration in Fairbanks, AK, he began undergraduate coursework at the University of Alaska, and later enrolled at the University of Chicago’s history department. There he received an M.A. in history in 1959 and a Ph.D. in history in 1969.

His experiences as an assistant curator for archives and manuscripts at the University of Chicago Library landed Burke a position in Washington, DC, in the Library of Congress Manuscript Division.

Burke joined the National Archives as special assistant for information retrieval. He was one of the first Archives employees to advocate developing computer software to index archival collections.

In 1968 Burke became Assistant Archivist for Educational Programs, where he was responsible for managing public programs, exhibits, and publications including the quarterly journal Prologue. During his tenure he also oversaw the Archives’ extensive preparations for the 1976 Bicentennial celebrations.

After a brief return to the NHPRC, Burke became professor of library and information services at the University of Maryland’s College of Library and Information Services, where he also coordinated the History and Library Sciences Dual Degree (HiLS) Program. During his time at the University of Maryland, he was instrumental in obtaining the site for the National Archives at College Park. He also served as president of the Society of American Archivists from 1991 to 1992.

In 1998 Dr. Burke received the Distinguished Service Award from the National Historical Publications and Records Commission.