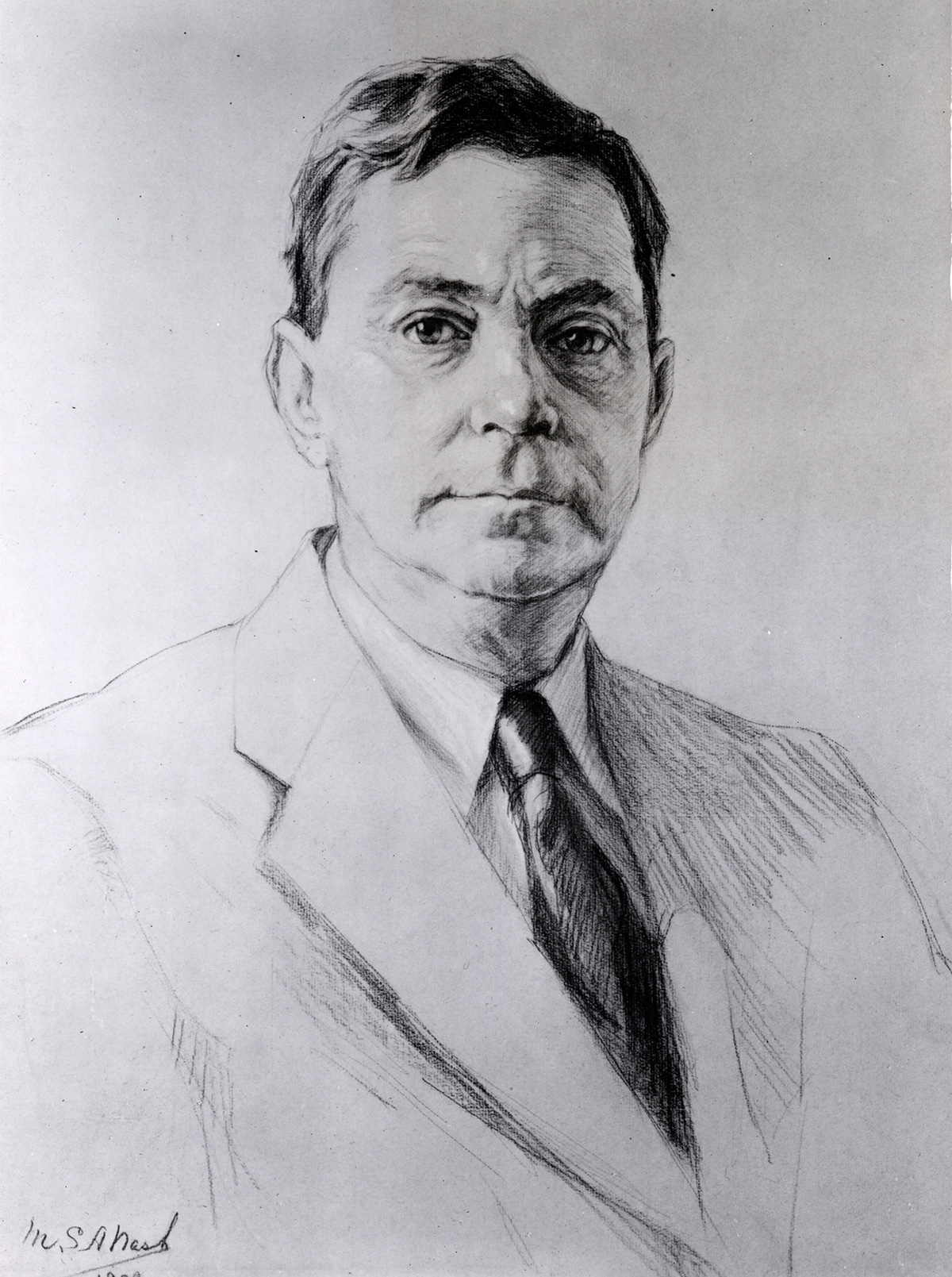 Robert Digges Wimberly Connor (September 26, 1878 – February 25, 1950) was the first Archivist of the United States. Connor was born on September 26, 1878, in Wilson, NC. He earned a bachelor’s degree from the University of North Carolina at Chapel Hill in 1899. After graduation, he dedicated his life to teaching, history, and archives. Among his many accomplishments, he served as a founding member of the North Carolina Historical Commission and in 1907 was named the first Secretary of that commission. In 1921 Connor became a professor of history and government at the University of North Carolina, where he taught until 1934.

On June 19, 1934, the National Archives was created, and on October 10, 1934, President Franklin D. Roosevelt nominated Connor to be the first Archivist of the United States. Connor began his duties immediately, although the Senate did not confirm his appointment until March 20, 1935. Connor served as the Archivist until 1941, and during his tenure he laid the foundation for the new agency. After leaving the National Archives, Connor returned to the University of North Carolina to teach until his retirement in 1949.

Read more about Connor in the blog posts: