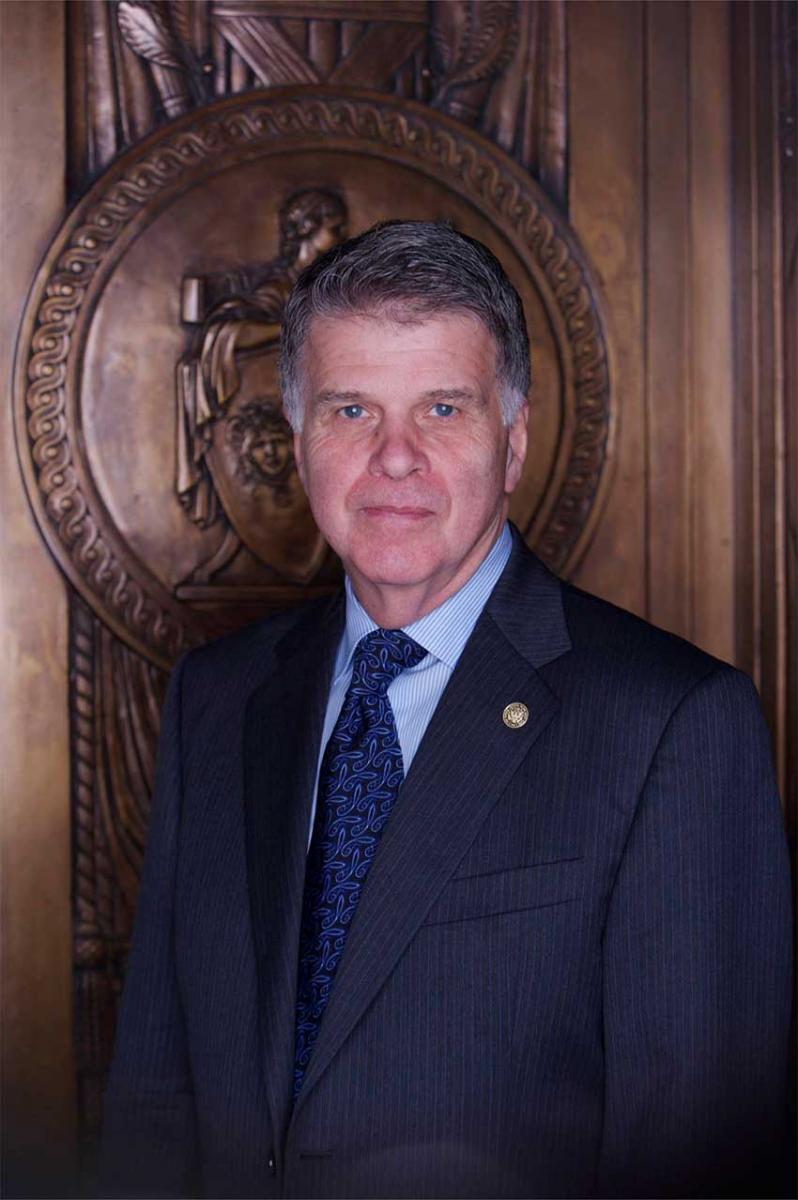 Early in 2010 he committed the National Archives and Records Administration to the principles of Open Government—transparency, participation, and collaboration. To better position NARA to fulfill these goals, Mr. Ferriero initiated an agency transformation in 2010. The transformation restructured the organization and set goals to further the agency’s mission, meet the needs of its customers, and find new, creative ways to approach the agency’s work.

During Mr. Ferriero’s tenure, to further openness and access, the agency embraced a number of social media tools—Facebook, Twitter, blogs, YouTube, Tumblr, and others—to reach a wider and broader audience. Mr. Ferriero also created a crowd-sourcing initiative called "citizen archivists,” to get the public more involved with identifying, describing, and sharing federal records, and in 2013 opened the agency’s Innovation Hub.

In August 2012 under Mr. Ferriero’s leadership, NARA, in collaboration with the Office of Management and Budget, produced the Managing Government Records Directive to modernize and improve federal records management practices. This and subsequent directives put the federal government on a path to becoming completely digital.

In his last two years as Archivist of the United States, Mr. Ferriero led the agency through the COVID-19 pandemic, overseeing an unprecedented move to remote work. He retired as Archivist on April 30, 2022.

Before coming to the National Archives, Mr. Ferriero served as the Andrew W. Mellon Director of the New York Public Libraries (NYPL). He was part of the leadership team responsible for integrating the four research libraries and 87 branch libraries into one seamless service for users, creating the largest public library system in the United States and one of the largest research libraries in the world. Mr. Ferriero was in charge of collection strategy, conservation, digital experience, reference and research services, and education, programming, and exhibitions.

Previous to his time at NYPL, Mr. Ferriero served in top positions at two of the nation’s major academic libraries, the Massachusetts Institute of Technology in Cambridge, MA, and Duke University in Durham, NC. In those positions, he led major initiatives, including the expansion of facilities, the adoption of digital technologies, and a reengineering of printing and publications.

Mr. Ferriero earned bachelor’s and master’s degrees in English literature from Northeastern University in Boston and a master’s degree from the Simmons College of Library and Information Science, also in Boston. Mr. Ferriero served as a Navy hospital corpsman during the Vietnam War.