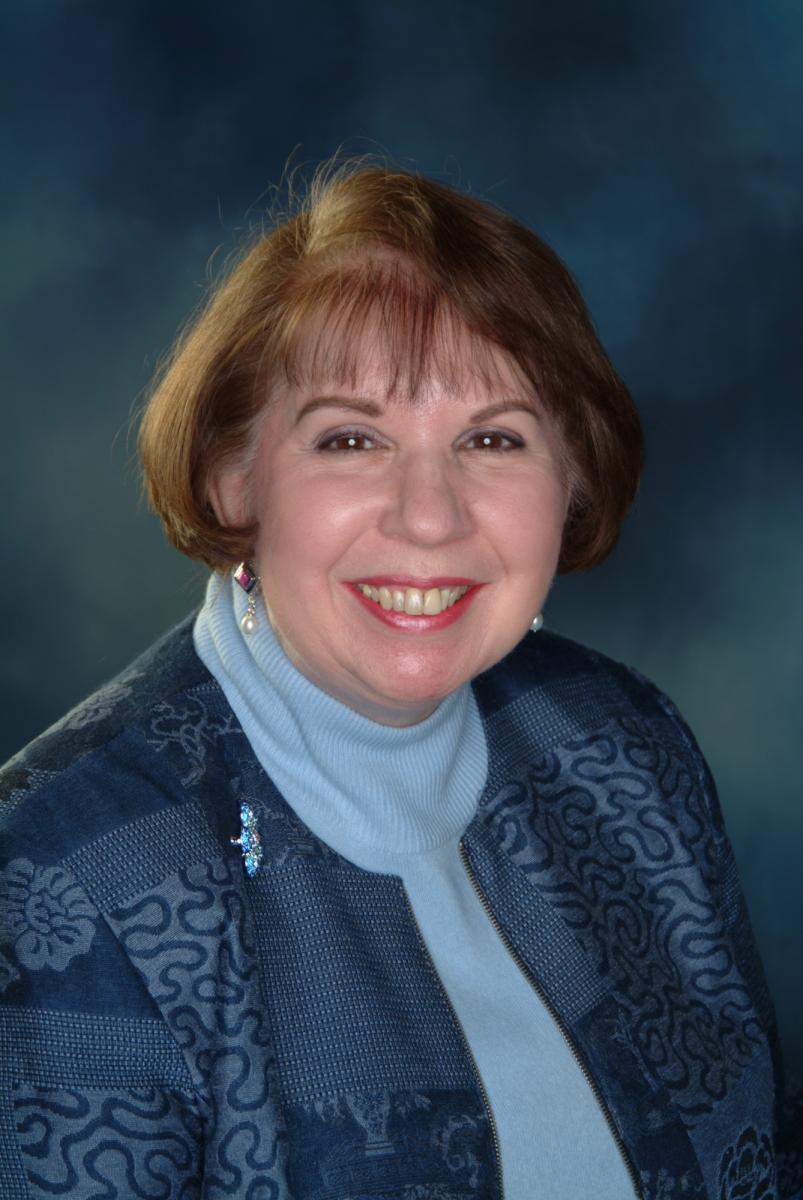 Adrienne C. Thomas was named Deputy Archivist of the United States in January 2008 and served as Acting Archivist from December 2008 to November 2009. Thomas worked for the Archives for more than 40 years, beginning as an archivist trainee in the Office of Presidential Libraries and subsequently holding a number of policy and administrative roles.

From 1994 to 2007, Thomas was the Assistant Archivist for Administration and Chief Financial Officer, with responsibility for the agency's financial and budget operations as well as space and security management, procurement, human resources, and the management of both the National Archives Building in Washington, DC, and the College Park, Maryland, facility. In this role she oversaw the successful completion of the College Park facility, the renovation of the National Archives Building, and the building of a new regional archives facility in Atlanta. Prior to 1994, Thomas was the Deputy to the Assistant Archivist for Administrative Services and for 10 years served as the Director of the Planning and Analysis Division in the Office of the Executive Director. She is a graduate of Iowa State University with a Masters degree in American history.

Adrienne C. Thomas retired from the National Archives on April 1, 2011. She passed away on March 29, 2021, in Northern Virginia.