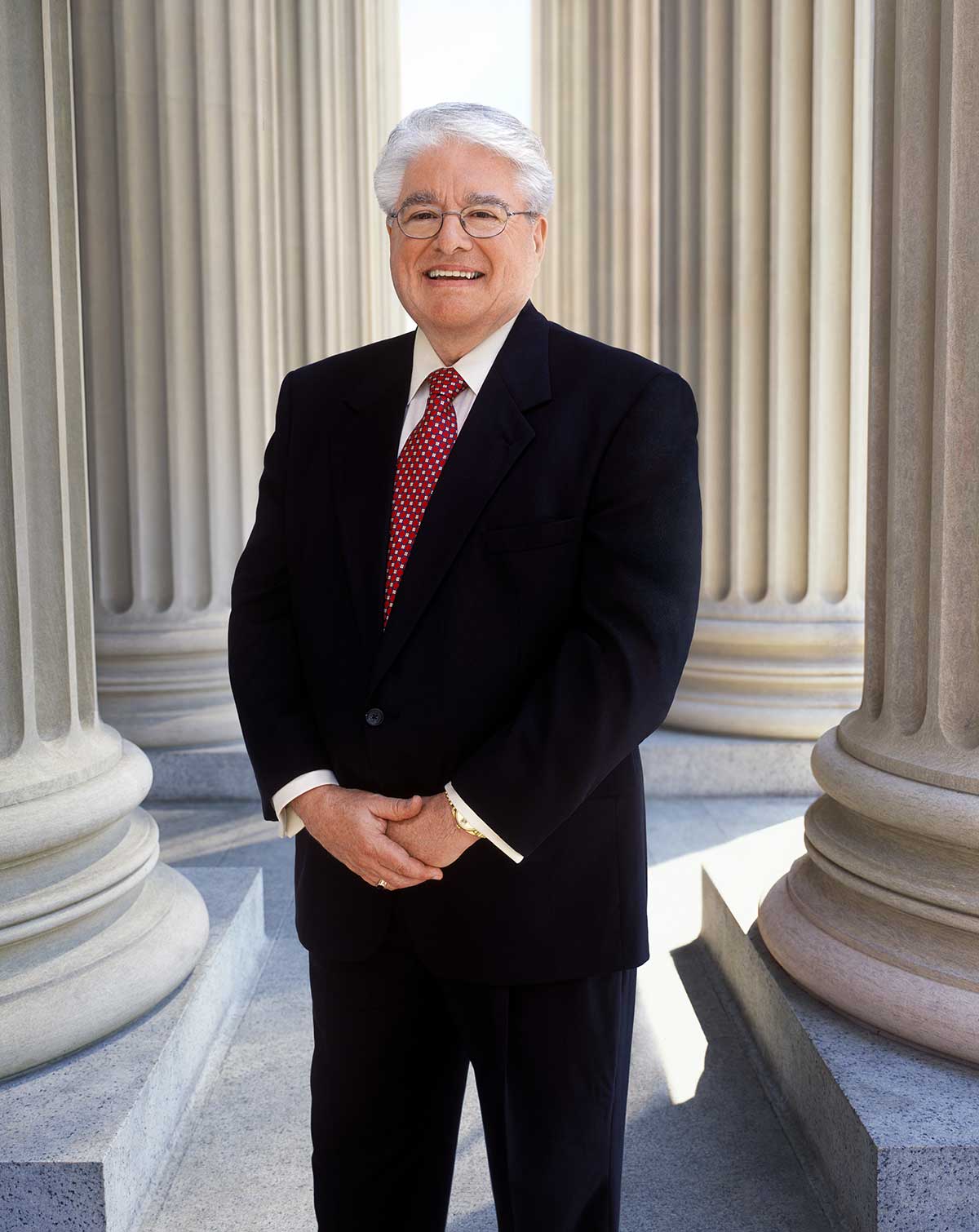 Don W. Wilson (December 17, 1942 – ) was the seventh Archivist of the United States. Wilson was born on December 17, 1942, in Clay Center, KS. Wilson earned his B.A. from Washburn University in Topeka, KS, and his M.A. and Ph.D. in history from the University of Cincinnati, OH. He served on the history faculties at the University of Michigan and Washburn University and worked as a research professor at the Center for Presidential Studies at Texas A&M University. Wilson also worked at the Kansas State Historical Society and the State Historical Society of Wisconsin.