I entered college a little later in life, receiving my BA in History at the age of 40. I then entered the Public History program at the University of Arkansas at Little Rock (UALR), after taking a little time off, where I focused on archival administration.

I came to the National Archives & Records Administration (NARA) as part of the Career Intern Development System and first worked at NARA's Pacific Alaska Region in Seattle, WA. This program introduced me to the internal structure and policies of NARA, I also gained a good basic understanding of records management and record center operations.

While in Seattle, I concentrated on the records of Federal agencies that dealt with natural resources, such as:

I answered reference questions relating to these records from the public and agency personnel. I also worked with public programs, accompanied records management personnel on agency site visits, provided oversight on preservation projects.

In July 2004, I transferred to an archivist position at the Dwight D. Eisenhower Library. Initially I took some time to become acquainted with the life of Eisenhower, the major figures in his military and political career, and the holdings at the library. I perform many of the same duties that I did in Seattle; I work with:

I love the idea of preserving the history of our country for its citizens. In a real and tangible way I feel that I am keeping the heritage of Eisenhower and his times alive and making it available to all. 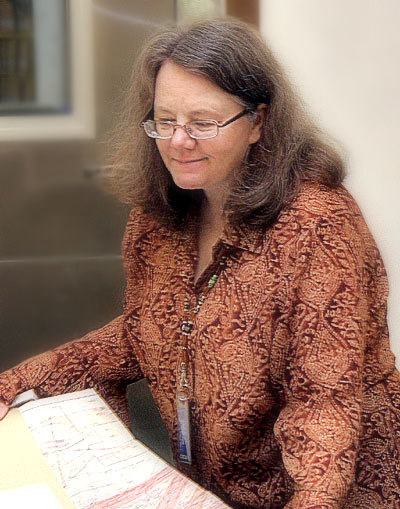 Enlarge
Valoise Says... I love the idea of preserving the history of our country for its citizens. Archivist, Dwight D. Eisenhower Library. Joined the National Archives in 1999. Works at the Eisenhower Presidential Library in Abilene, KS. 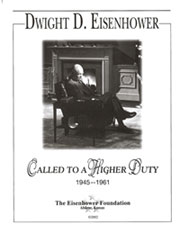