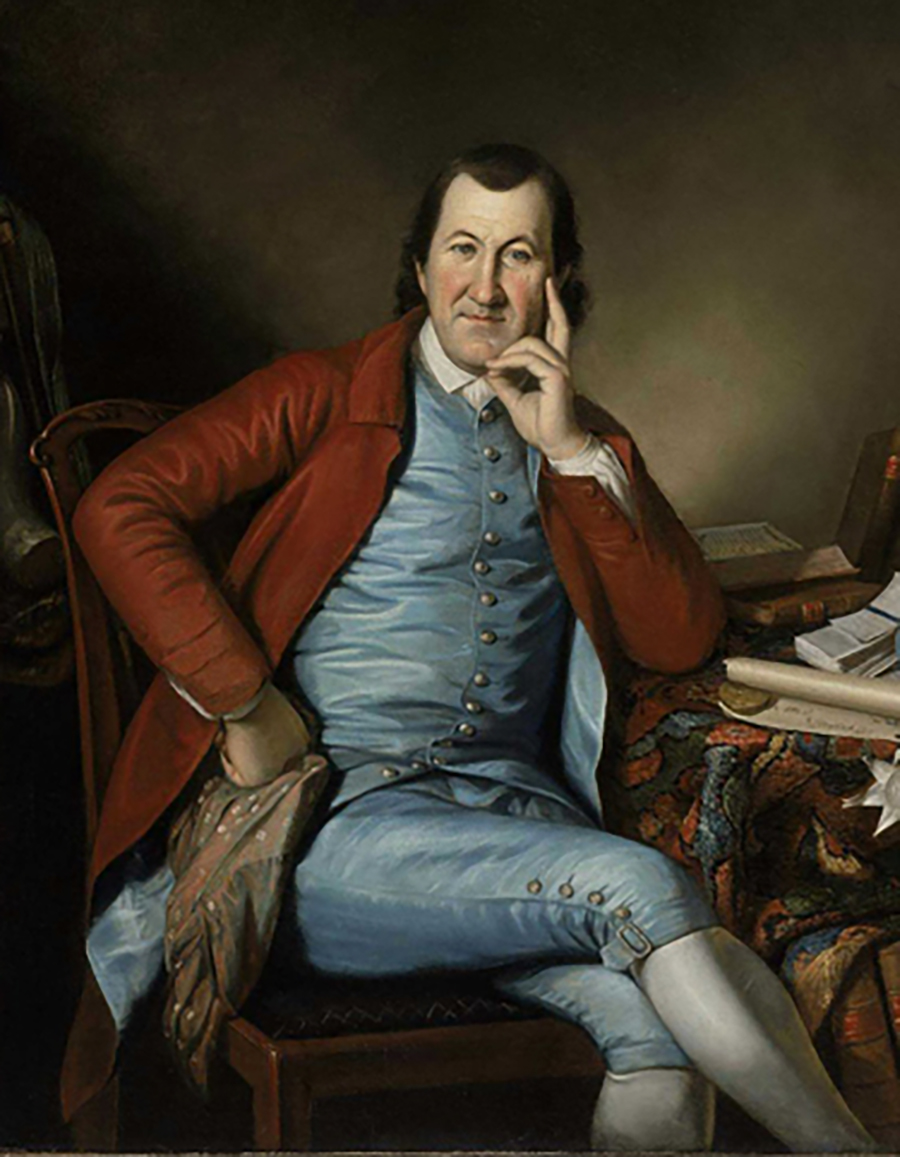 He was a Philadelphia brewer whose fiery patriotism earned him a prominent position in the Revolutionary Period. He served as a delegate to the Continental Congress. As a master penman, he is believed to have hand-lettered the parchment Declaration. Courtesy of the Museum of Boston Fine Arts Collection

On July 19, once all 13 colonies had signified their approval of the Declaration of Independence, Congress ordered that it be “fairly engrossed on parchment.” (To “engross” is to write in a large, clear hand.) Timothy Matlack, an assistant to the Secretary of the Congress, was most likely the penman.

On August 2, the journal of the Continental Congress records that “The declaration of independence being engrossed and compared at the table was signed.” John Hancock, President of the Congress, signed first. The delegates then signed by state from north to south. Some signed after August 2. A few refused. George Washington was away with his troops. Ultimately, 56 delegates signed the Declaration.

Back to Main Page