WASHINGTON, October 7, 2019 — From its nascent roots in the Jamestown colony, tobacco has been a staple of the American economy, a Golden Goose for the tobacco industry, and the fountainhead of an ongoing national public health crisis. But rather than focus on the immense influence of Big Tobacco, University of Virginia historian Sarah Milov’s book The Cigarette: A Political History examines how 20th-century grassroots antismoking activists—everyday Americans—prompted change in Federal regulations governing the advertisement, sale, and distribution of tobacco products. 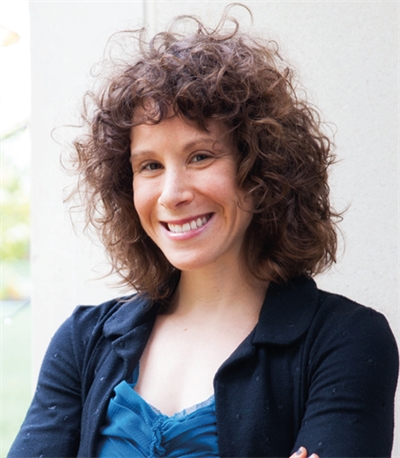 Milov presented the book talk in the William G. McGowan Theater at the National Archives Building in Washington, DC, on October 3, the second day into the book’s release.

“Tobacco has been tied to the history of the United States from its earliest days,” said Archivist of the United States David Ferriero in his welcoming remarks. “The seeds planted in Jamestown grew into a cash crop that shaped the development of the American colonies and remained a major commodity throughout the 20th century. A search for ‘tobacco’ in the online guide to the National Archives gives a quick impression of the product’s many connections with the Federal Government: seed development assistance to farmers, regulations on its use, and taxation, to name a few.”

Before welcoming Milov to the podium, Ferriero shared a personal aside that shocked some of the audience.

“At Duke University, where I was the Librarian, cigarettes were given away free in the dorms.” To allay the fears of those who expressed concern about the practice, Ferriero smiled and quipped, “They stopped that.”

At the podium, Milov expressed her excitement at seeing public mention of the event on the National Archives’s Twitter account.

“The other day I saw that the Twitter account of the National Archives tweeted out information about this event, and I thought that, as a historian, it was kind of like being name-checked by Beyoncé,” said Milov. “This is the ‘mothership,’ so thank you all so much for coming.”

Milov said that in lieu of telling this story through the lens of the machinations of Big Tobacco, she used a “wide-angled approach” in The Cigarette to explore how everyday American citizens worked together to campaign for changes in Federal regulations governing the tobacco industry. This wide approach considered the roles not only of Big Tobacco, but also of farmers, government officials, politicians, workers, activists, and labor unions. 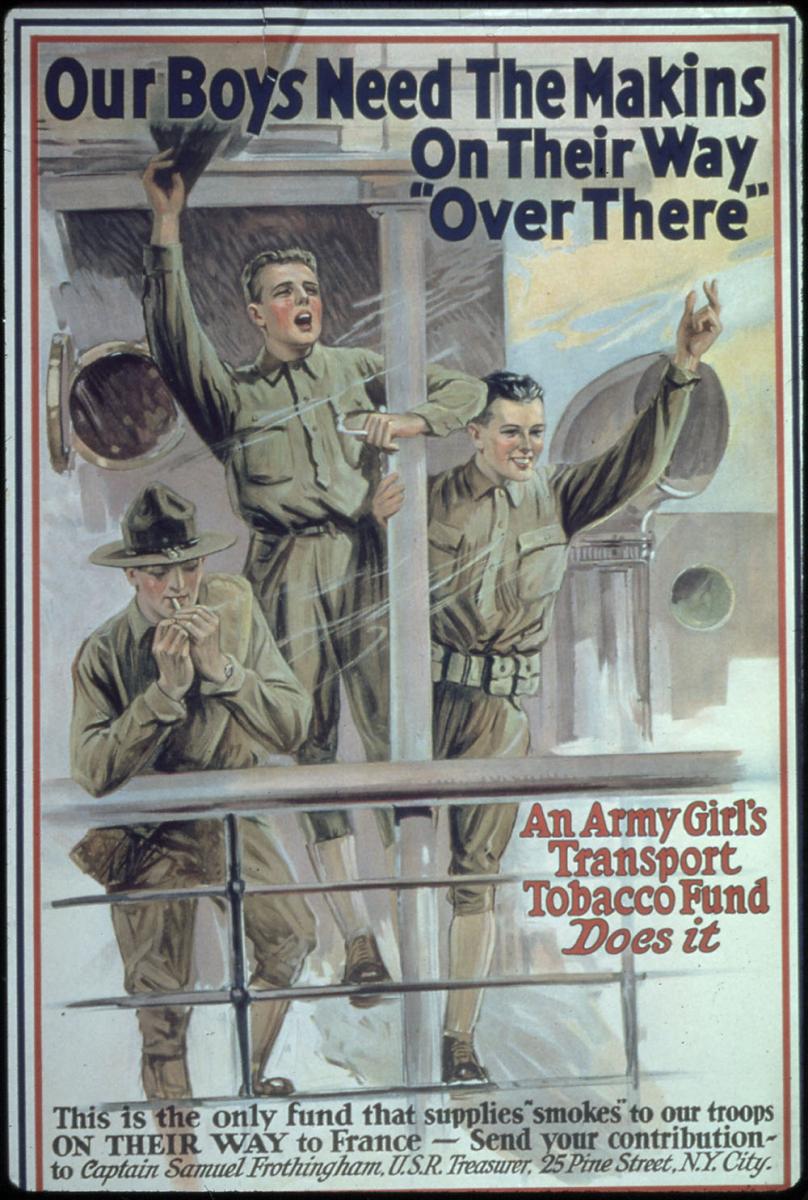 “My book suggests that, far from being the product of corporate deception that was ultimately exposed by science, the cigarette was, from seed to smoke, a product of government intervention,” said Milov. “What would ultimately reduce tobacco’s grip on American society was not the discovery that smoking causes cancer—and the surgeon general’s warning to that effect—it was the ‘invention’ by activists of nonsmokers’ rights: the idea that people who do not smoke were entitled to achieve unpolluted air and shared public spaces.”

Milov then presented the story of Donna Shimp, a Bell Telephone Company employee from southwest New Jersey who, in 1975, sought a simple goal: to have a smoke-free working environment. To combat the noxious odor and fumes from cigarette smoke she encountered each day, Shimp wore a type of gas mask designed for miners that she would lower only to answer the telephone or interact with customers.

After consulting with a company doctor following a history of tobacco smoke-induced ailments, the doctor provided Shimp with a note excusing her from work until Bell Telephone Company could find a means to provide a smoke-free workplace. During the ensuing sabbatical, which lasted far longer than the mere couple of days she expected, Shimp became an antismoking activist who explored the uncharted territory, in the 1970s, of making workplace conditions suitable for nonsmokers.

Shimp’s story was just one of countless battles fought by antismoking activists, but her story illustrates the power “We The People” have in effecting change in Federal regulations.