Ferriero to Serve on Semiquincentennial Commission

WASHINGTON, May 10, 2018 — The Archivist of the United States, David S. Ferriero, will play a key role in helping the nation celebrate its 250th anniversary. 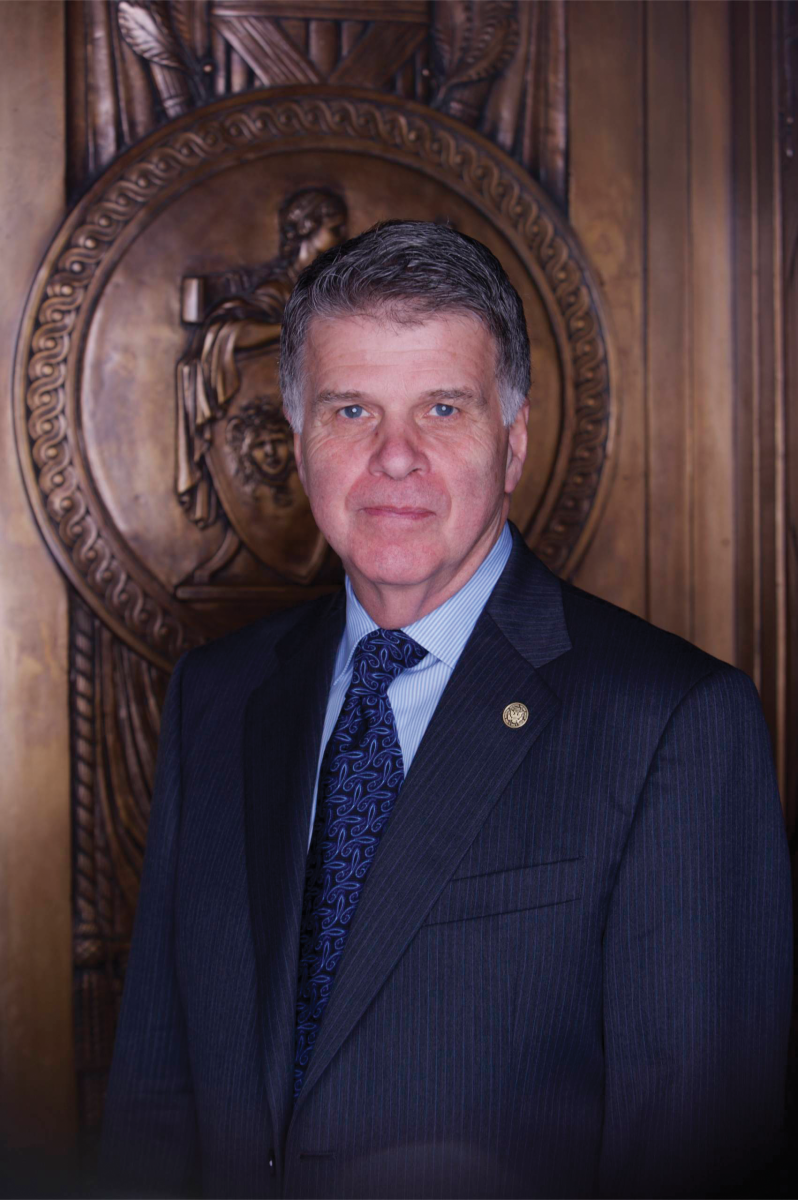 Ferriero is one of nine Federal Government officials who are tasked with facilitating national plans to observe and commemorate the occasion along with eight members of Congress and 16 private citizens.

The Commission will meet at Independence Hall in Philadelphia, Pennsylvania, later this month to solicit ideas for the 250th anniversary.

According to the act, Independence Hall was chosen “to honor the historical significance of the building as the site of deliberations and adoption of both the United States Declaration of Independence and Constitution.”

“It is an honor to serve as part of this commission,” Ferriero said. “This body will play a central role in shaping the anniversary narrative on a national level.” Commission members will solicit ideas about how to mark the anniversary nationally, at the state level, and within localities. The team will then develop a plan and submit recommendations for the consideration of the President and Congress, as well as assist with the execution of the approved itinerary.

“Each year, the National Archives, and our Presidential Libraries, mark the July 4th anniversary of our nation’s founding with a full-day celebration,” Ferriero said. The festivities traditionally include special events and exhibits, patriotic music, a dramatic reading of the Declaration of Independence by historical reenactors, and family activities and entertainment for all ages.

“The 250th anniversary will mark a very special occasion in our nation’s history; It’s truly a great honor to be a part of the planning for this grand celebration,” Ferriero added.

In addition to chartering the Commission, the act also mandates the creation of a time capsule “to be buried in Independence Mall, Philadelphia, on July 4, 2026; and to be unearthed on the occasion of the 500th anniversary of the United States of America on July 4, 2276.”  The time capsule will include books, manuscripts, relics, and other materials relating to the United States Semiquincentennial.