WASHINGTON, February 8, 2019 — The life and contributions of Shirley Chisholm—the first African American woman elected to Congress—will be celebrated this month at the National Archives and Records Administration.

A new “Featured Document” display at the National Archives Museum in the East Rotunda Gallery marks the 50th anniversary of Shirley Chisholm’s historic entry into the U.S. House of Representatives. The display features her oath of office and a record from her service on the House Rules Committee. 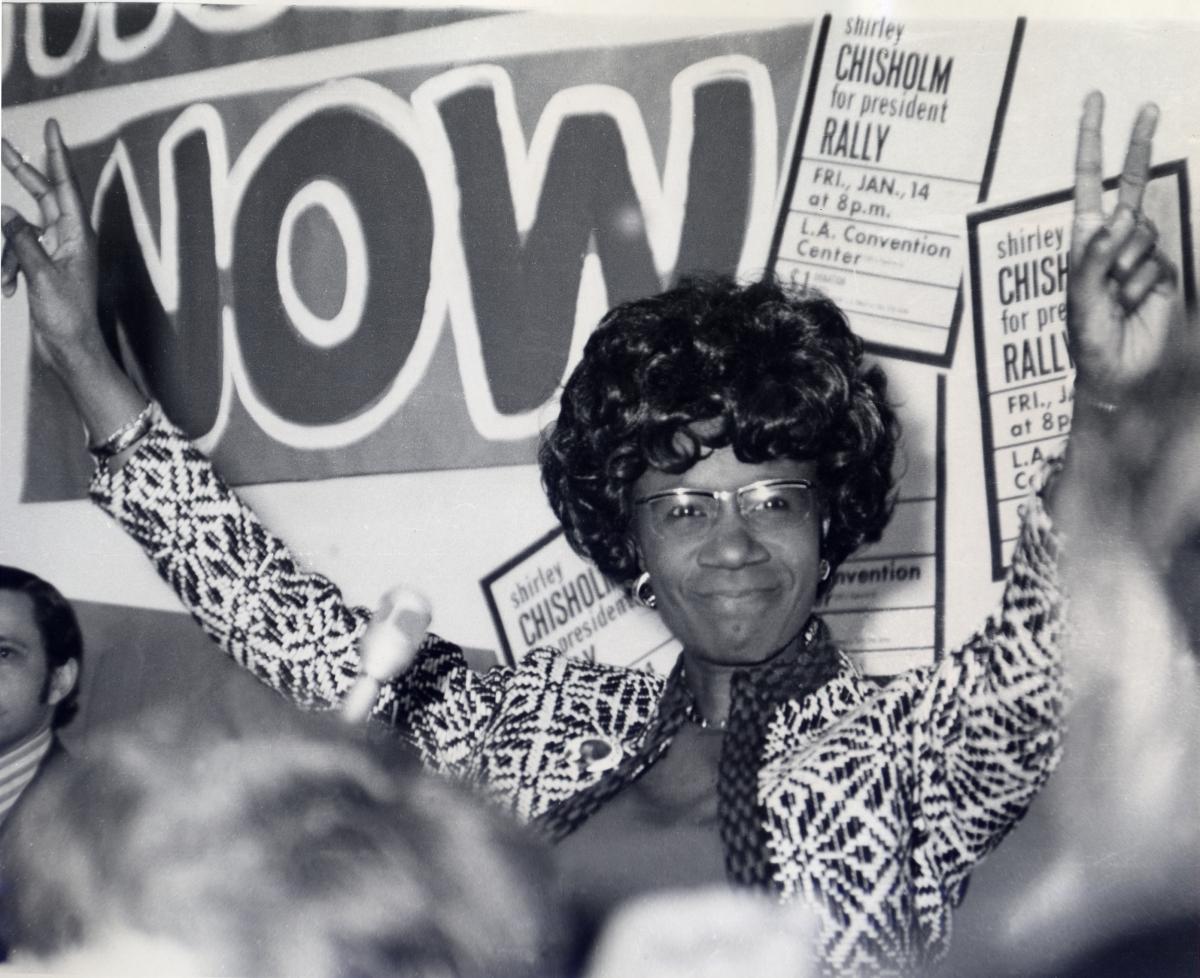 The life and contributions of Shirley Chisholm—the first African American woman elected to Congress—will be celebrated this month at the National Archives and Records Administration. (Image courtesy of Women Make Movies)

In addition, the National Archives will also host a screening of the 2004 documentary film by Shola Lynch that takes an in-depth look at Chisholm’s 1972 Presidential campaign. Chisholm ‘72: Unbought and Unbossed will be featured on February 14, 2019, from noon to 1 p.m. at the William G. McGowan Theater in Washington, DC.

Archivist of the United States David S. Ferriero praised Chisholm’s career of service to the country.

“Shirley Chisholm played a crucial role in American history and sought to break traditional barriers throughout her career,” Ferriero said. “She was a champion for economic justice and racial and gender equality. I am delighted that the National Archives will showcase her illustrious career and her many contributions to our nation’s history.”

When Shirley Chisholm took her oath of office on January 21, 1969,she was the only new woman to enter Congress that term and just one of nine African American members in the House of Representatives. In 1972, she was also the first woman and the first African American to seek the Democratic Presidential nomination.

As a freshman member of Congress, Chisholm did not hesitate to speak up and—when needed—make herself heard. As a Representative for Brooklyn, New York, she vigorously appealed her appointment to the Committee on Agriculture and persisted until she was reassigned to the Veterans Affairs Committee. She accepted the change, remarking “there are a lot more veterans in my district than trees.”

Chisholm made history again that year when she became the first black woman and second woman ever to serve on the powerful House Rules Committee, which sets the conditions for debating legislative bills on the floor of the House of Representatives. 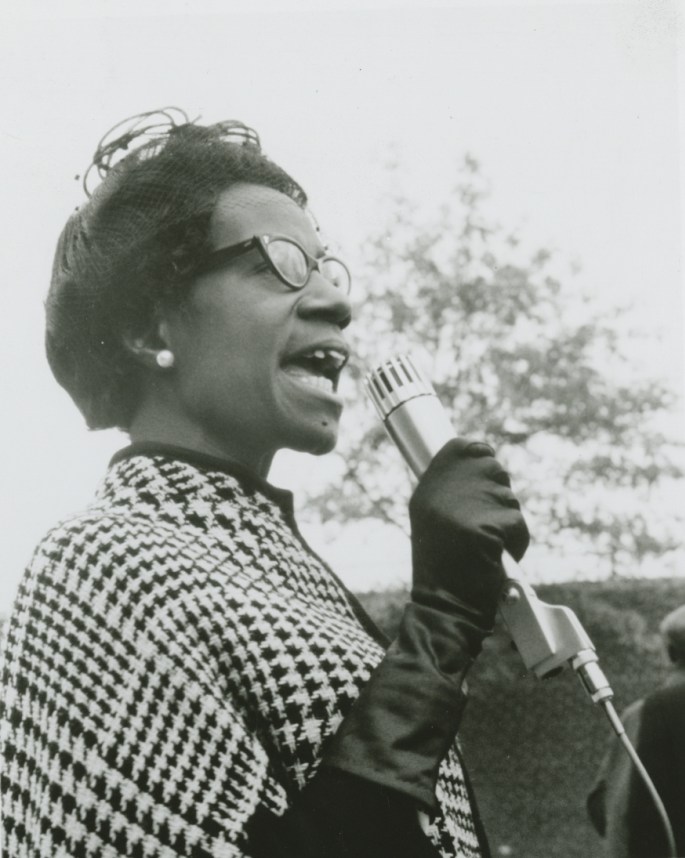 She expressed her support for the Equal Rights Amendment (ERA) in the August 3, 1978, minutes from the committee’s hearing on proposed legislation to extend the ERA ratification deadline to June 30, 1982. On August 4, Chisholm introduced a bill calling for a vote on the ERA deadline extension legislation, which ultimately passed Congress on October 6. The ERA remains unratified.

During her seven congressional terms, “Fighting Shirley,” as she was often referred to as, was fully aware of her place in history as a barrier-breaker. She once remarked that she hoped instead “to be remembered as a woman...who dared to be a catalyst of change.”

These Chisholm documents will be on display in the East Rotunda Gallery of the National Archives Museum through April 9, 2019. Admission is free, and the museum is open daily from 10 a.m. to 5:30 p.m. The exhibit is made possible in part by the National Archives Foundation, through the generous support of The Boeing Company.

Reservations are recommended and can be made online for the film screening of Chisholm ‘72: Unbought and Unbossed on February 14.