Lincoln in the Pre-War Years

WASHINGTON, September 12, 2019 — Abraham Lincoln's Civil War Presidency was one of the most tumultuous periods in the nation’s history, but so were the four years leading up to Lincoln’s election in 1860, according to the author of a major biography of the 16th President. 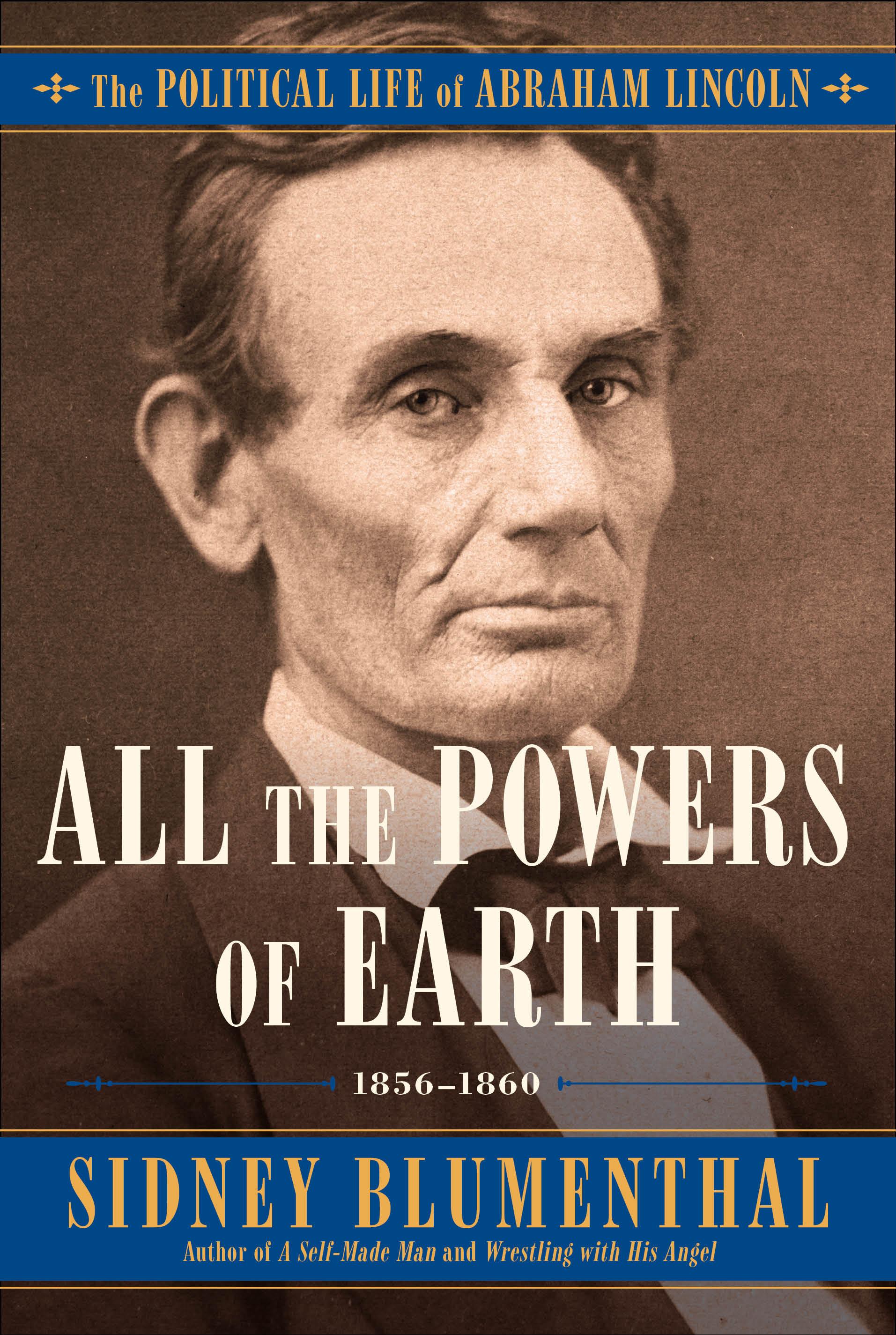 Sidney Blumenthal, author of The Political Life of Abraham Lincoln: All the Powers of Earth 1856–1860, volume III of his biography of Lincoln, discussed Lincoln's thinking during those four critical years in a lecture September 10 at the National Archives' William G. McGowan Theater.

“This book chronicles the gathering storm that led to Lincoln's election,” Blumenthal said, noting that it was commonplace among abolitionists to call slavery a “vampire.”

“What did it take to drive a stake through the vampire, slavery,” he said. It took "all the powers of earth.”

Lincoln came to office when the nation was at a crisis point with the breakup of old political parties, a controversial and reactionary U.S. Supreme Court decision in the Dred Scott case, appeals to racism, and a “house divided.”

Blumenthal also said that slavery as an institution had a negative effect on the westward growing nation. “It was not only the slave that was held captive, it was the country,” he said..

Blumenthal looks at Lincoln in the four years leading up to the 1860 election when, as a former one-term member of the House of Representatives, he first sought a U.S. Senate seat from Illinois (losing to Stephen Douglas) then the Presidency in 1860.

Campaigning in 1858 and 1860, Lincoln developed his views on slavery and the ability of the Union to survive with some states allowing it and some states not allowing it. “A house divided against itself cannot stand,” Lincoln said during the 1858 campaign against Douglas.

All the Powers of  Earth is Blumenthal's third volume of a five-volume biography of Lincoln. The first two were A Self-Made Man and Wrestling with his Angel. He has been a magazine and newspaper reporter and was a former assistant and senior adviser to President Bill Clinton and senior adviser to Hillary Clinton.