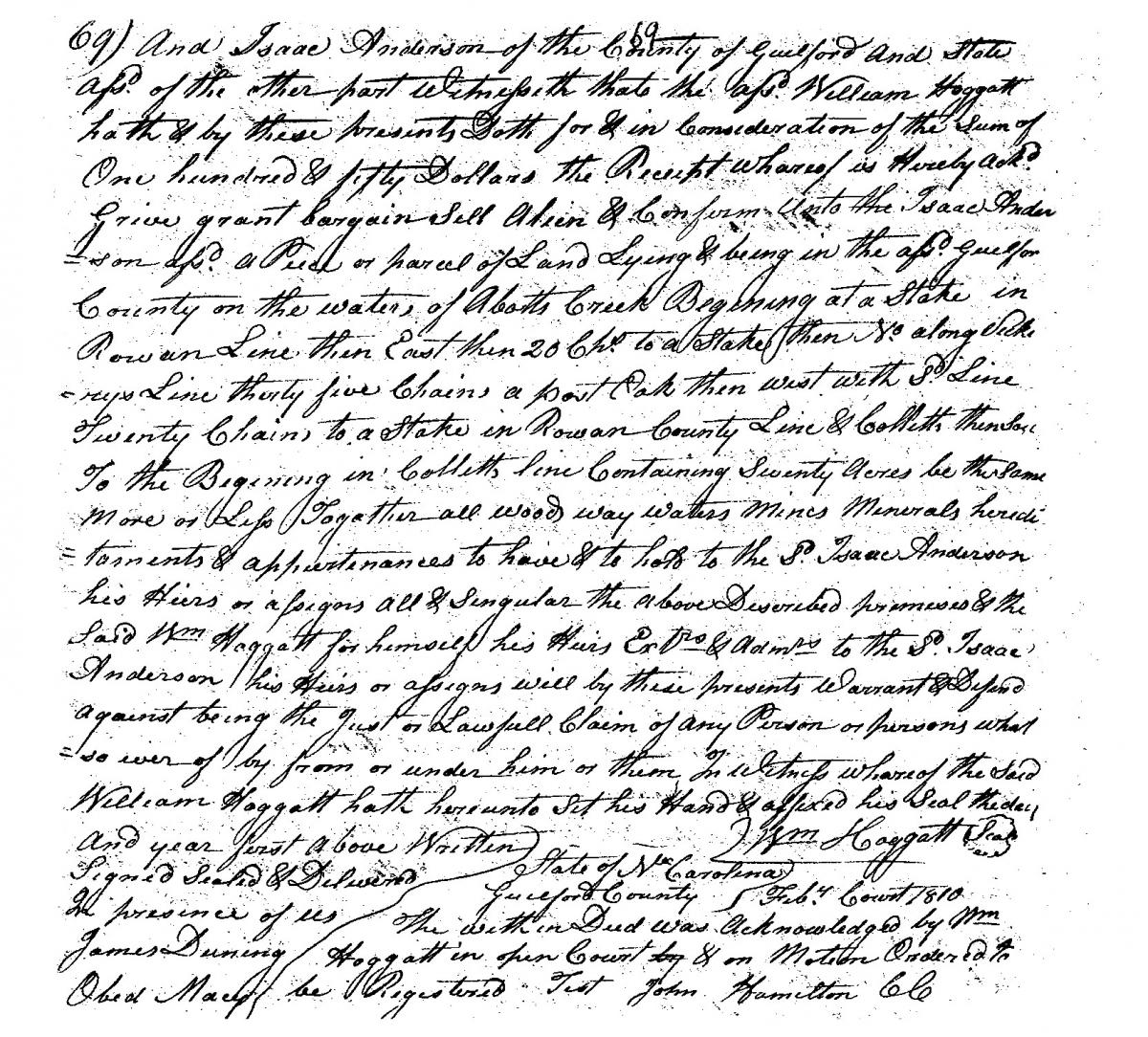 WASHINGTON, June 25, 2018 — The National Archives grants program, carried out through the National Historical Publications and Records Commission (NHPRC), recently awarded 31 grants totaling more than $4 million for projects in 15 states. Fourteen of those projects seek to provide public access to historical records in archives.

Two grants center on documenting music and the arts in collections at major institutions—including the Country Music Hall of Fame’s audiotape recordings of historic performances and the Rock and Roll Hall of Fame’s collections, which span eight decades of music history, from Woody Guthrie to the Ramones.

The country music project will focus on 1,400 rare, at-risk, high-demand items from the quarter-inch audio collection. These tapes contain the only known surviving recordings of interviews and performances by artists such as Johnny Cash and James Brown and of historically significant broadcasts by the Grand Ole Opry and Nashville R&B station WLAC.

“The National Archives funding for digitizing rare quarter-inch audio tapes from the Bob Pinson Recorded Sound Collection is the crucial next step in the museum’s commitment to preserving and sharing the rarest and most fragile recordings in the collection and making these items easily accessible for researchers, scholars, and the general public,” said Lee Boulie, executive director of digital and library collections at the Country Music Hall of Fame and Museum.

The rock and roll project will focus on 508 unprocessed or partially processed collections—including a variety of materials (handbills, photographs, posters, clippings, business records, and other institutional records of recording studios) in multiple formats (including film and audio recordings)—that span more than eight decades from the 1940s through the 2010s. 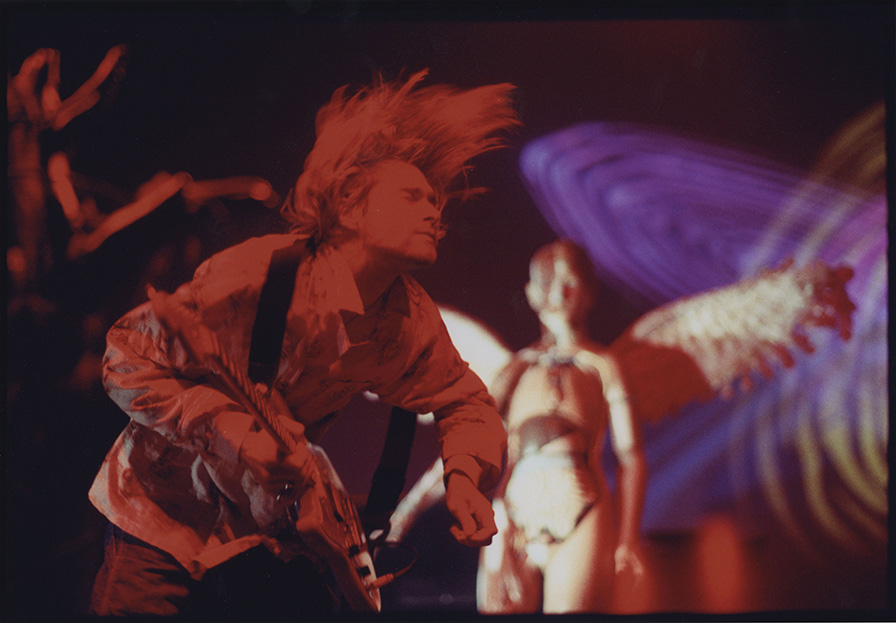 Among the rock and roll collections to be processed will be the papers of Ahmet Ertegun (1920–2007), who co-founded Atlantic Records in 1947 and in the 1980s co-founded the Rock & Roll Hall of Fame. The papers document not only Ertegun’s life and work but also the evolution of the modern recording industry, providing insights into major recording artists such as Aretha Franklin and Led Zeppelin.

The collections to be processed promise to advance new research on particular artists, genres, and movements in popular music—including issues of censorship, social justice, war and peace, race and gender, civil rights, identity, fandom, globalism, and forms of protest. These collections will provide researchers access to collections related to some of the most influential people in the history of rock. Many of the collections will also be used by Rock Hall staff to produce new exhibits, programs, and educational offerings that further the organization’s mission.

Another NHPRC grant award funds a major initiative by the University of North Carolina at Greensboro to digitize nearly 10,000 slave deeds and bills of sale held by 26 counties across the state, build a database of those digitized records, and transcribe the full text of all the deeds and bills of sale.The digital surrogates and transcriptions will be made available through the Digital Library on American Slavery.

The slave deeds and bills of sale have been held in accordance with state and county records retention policies, but in most cases have been maintained in deed books with deeds and bills of sale documenting other transactions. These bills of sale contain the names and details of enslaved people from across North Carolina from around 1700 through the end of the Civil War in 1865. Deeds include records of men, women, and children of color sold or given as property before the Civil War. The materials are currently available in a variety of formats including existing digital files, microfilm surrogates, and original, handwritten deed books. 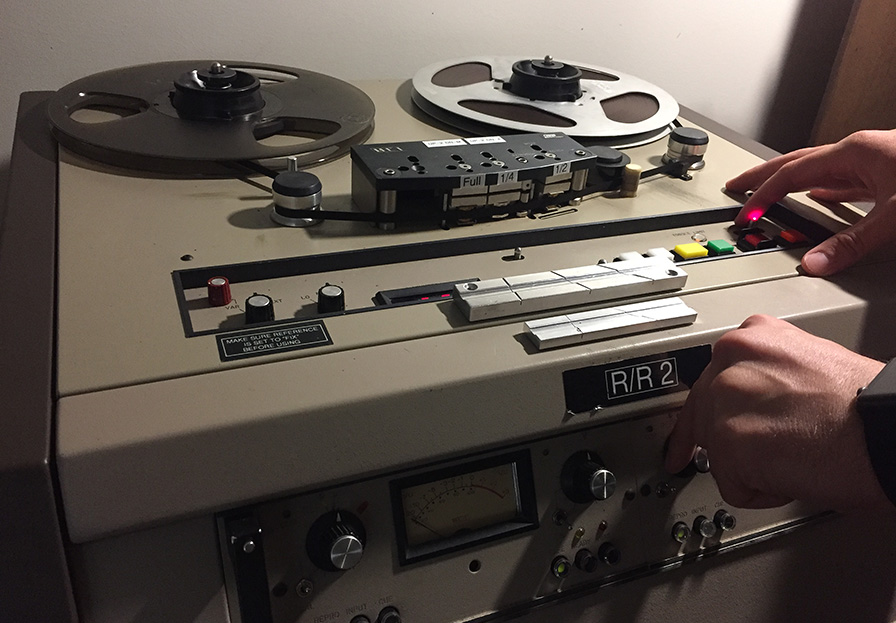 According to the UNC grant proposal, these documents provide information not available in other records pertaining to enslaved people. They include elaborate physical descriptions, specific skills, and monetary values placed on the individuals in question. Together, they provide insight into the economics and sociology of American slavery.

"The NHPRC grant will allow us to build on existing partnerships statewide and finally begin to make these important historical documents available to the community in a searchable interface,” said David Gwynn, digital projects coordinator at UNC Greensboro. “Without the support of NHPRC and the National Archives, a project like this would be nearly impossible even to begin, much less to complete. We are incredibly grateful."

The NHPRC webpage details a full list of grant recipients. The Commission meets twice each year to recommend grants to the Archivist of the United States.

Christopher Eck, Executive Director of the NHPRC, said the National Archives, through its grantmaking program, seeks to fund projects that will preserve, publish, and provide access to historical documents. Archivist of the United States David S. Ferriero serves as the Chairman of the Commission.

"The grants reviewed by the Commission and approved by the Archivist demonstrate how the NHPRC supports projects that provide access to historical records that truly help to tell the American story,” Eck said. “Since 1934, the NHPRC has complemented the role of the National Archives in preserving federal records by serving in a leadership role to connect it with the work of the nation's archives in every state and territory.”

“The NHPRC also assists the American people in discovering and using primary sources in their communities and online that increase their understanding of our shared history and culture," Eck added.

The NHPRC has awarded 5,000 grants since 1965 for projects all across the nation—including the papers of 16 U.S. Presidents, the nation's founders, key historical figures such as Alexander Hamilton, Benjamin Franklin, Eleanor Roosevelt, and Martin Luther King, Jr., and the documents behind the history of emancipation and suffrage. It helped establish municipal archives in cities like Seattle and Boston and funded major collections from the Bancroft Library's photographic archives and Princeton University's Cold War archives.