OGIS Celebrates a Decade of Resolutions

WASHINGTON, October 15, 2019 — The Office of Government Information Services (OGIS), which resolves disputes over accessibility to government records and acts as Freedom of Information Act (FOIA) ombudsman to the Federal Government, turned 10 years old this week. Part of the National Archives and Records Administration, OGIS celebrated its anniversary, as well as National Ombuds Day, during an October 10 event held at the organization’s offices in Washington, DC. 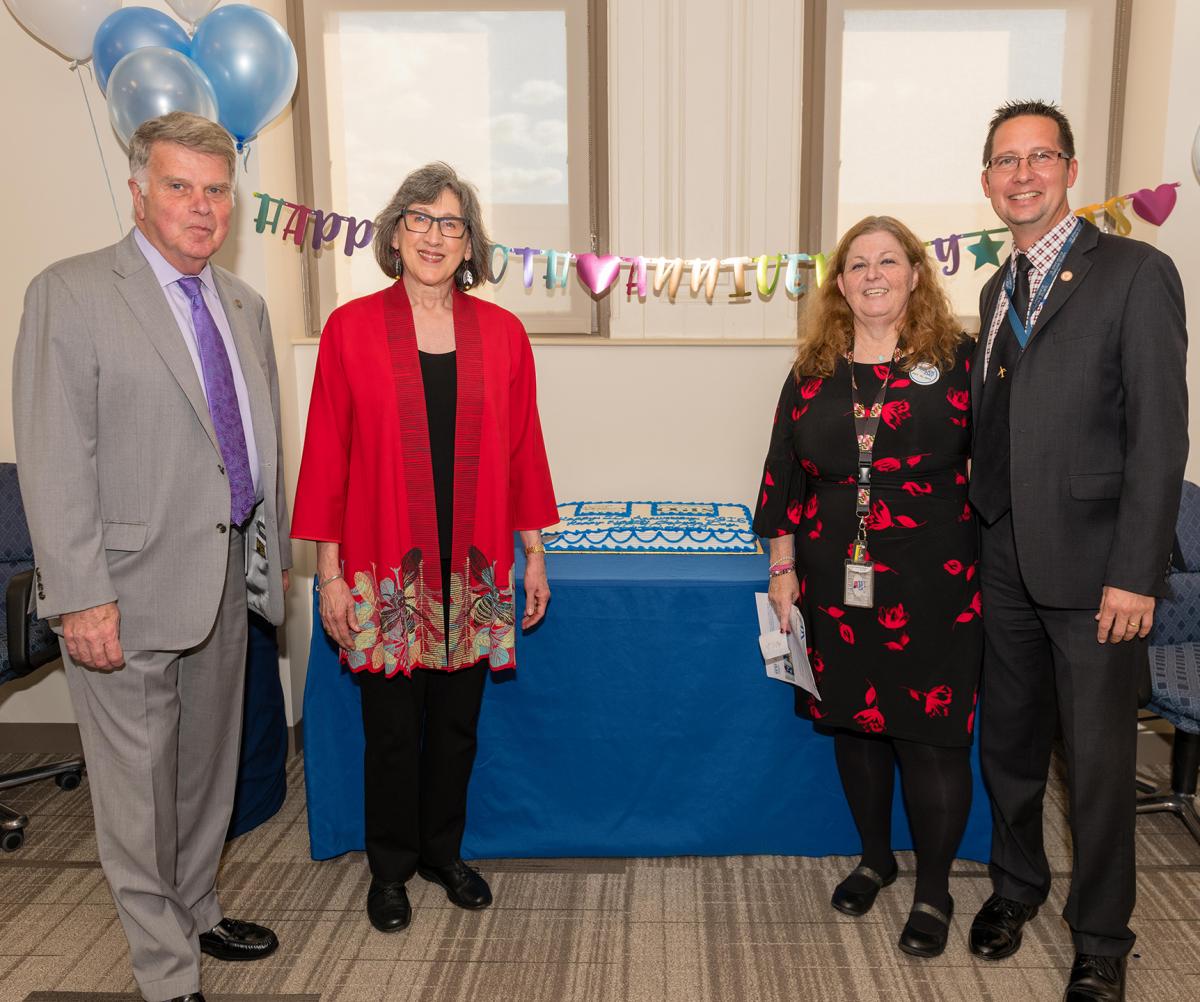 Since opening its doors in September 2009, OGIS has responded to nearly 20,000 requests for its help. It has taught hundreds of FOIA professionals skills in dispute resolution. This will help them connect with individuals and organizations around the world to make access happen at every level of government. OGIS has also published 13 assessments of agency FOIA programs and FOIA issues.

“Congress has specifically referred to OGIS as the Freedom of Information Act Ombudsman throughout its 10-year history,” said Archivist of the United States David S. Ferriero. “In that very important role, OGIS has been steadfast in its advocacy for no specific party, but for a FOIA process that works for all.”

See OGIS's blog for more information about all it has accomplished over the last 10 years.

National Ombuds Day serves as an opportunity to educate and raise awareness among the public about the history and practices of the ombuds profession, including the various ombuds models, the roles they play, the services they offer and the value provided.

“Every time a customer comes to OGIS for assistance with a FOIA dispute, our goal is to, at a minimum, help them better understand the FOIA process and the other party’s concerns,” said Alina M. Semo, OGIS Director. “OGIS’s success lies in our ability to improve communications between requesters and agencies to promote access to important government documents.”

In his remarks, Ferriero noted how OGIS helps the National Archives and Records Administration, of which it is a part, pursue two of its strategic goals.

“Every day, OGIS staff members ‘make access happen’ by educating stakeholders about how FOIA can be used to access Federal Government records,” he said. And he added that these staff members “connect with customers” through services such as educating stakeholders about the FOIA process, helping to resolve disputes, and assessing agency compliance with FOIA.