WASHINGTON, February 7, 2018 —  When people think of the Winter Olympics, the National Archives and Records Administration might not be the first thing that comes to mind. But did you know that the agency is custodian of several patents related to winter sports played in those Olympic games?

For example, in July 1893, Joseph B. Hamilton of Springfield, Massachusetts, applied for a curling stone patent for “a device for playing the game of curling.” According to Archivist Bob Beebe from the National Archives in Kansas City, Hamilton’s patent is for a curling stone with ball bearings that it rolls on so that the game of curling could be played on any suitable surface, eliminating  the need for an ice surface normally used in curling. 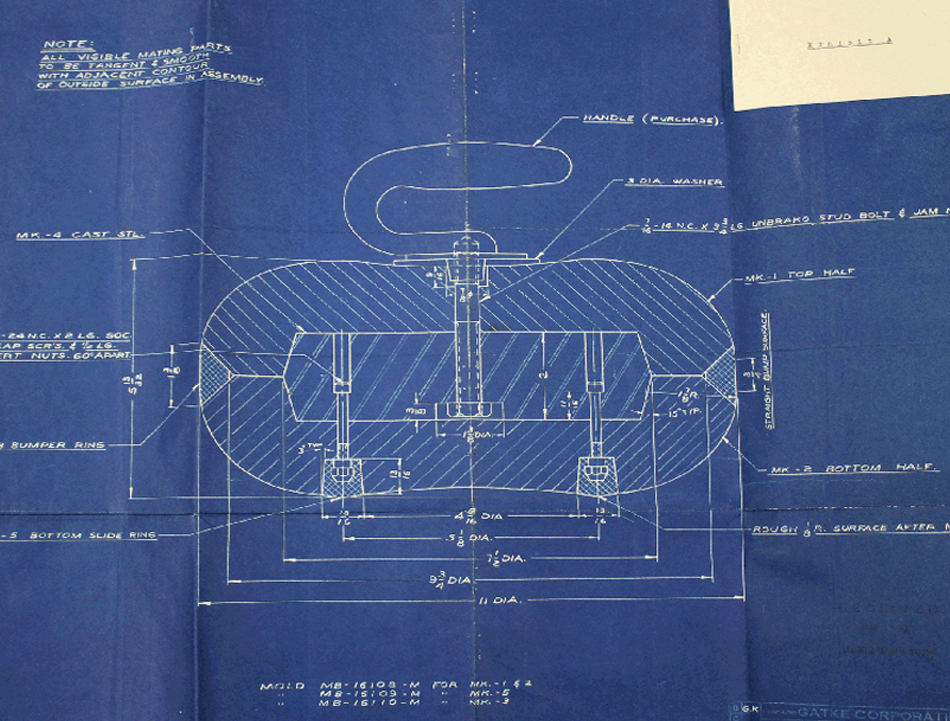 A cover sheet and patent drawing for Patent 517103 tracks the documents from start to finish for the “curling stone” as submitted by Joseph B. Hamilton in 1893. (Record Group 241: United States Patent and Trademark Office, Patent Case files, 1836-1976. National Archives at Kansas City.)

A cover sheet and patent drawing for Patent 2095951 tracks the documents from start to finish for “coasting bob-sleds” as submitted by Ronald Andrus in 1936. (Record Group 241: United States Patent and Trademark Office, Patent Case files, 1836-1976. National Archives at Kansas City.)

A cover sheet and patent for Patent 2312911 tracks the documents from start to finish for “skating shoes and the like” as submitted by Charles Jewtraw in 1941. (Record Group 241: United States Patent and Trademark Office, Patent Case files, 1836-1976. National Archives at Kansas City.)

Beebe highlighted other patent records related to the Winter Olympics. These include a patent for “coasting bob-sleds,” which was filed by Ronald Andrus of White Plains, New York, in July 1936.  Andrus’ patent claims included a new method of mounting the skis to the body of the sled. Now known as the bobsleigh, it is a winter sport invented by the Swiss in the late 1860s in which teams make timed runs down narrow, twisting, banked, iced tracks in a gravity-powered sled. Modern day bobsleighs are sleek, high-tech vehicles constructed of fiberglass and steel, but in their original form, the sleds were made of wood with steel blades.

The National Archives also holds patent case files for another very familiar piece of winter sports-related equipment, the Zamboni-brand ice resurfacing machine. Although not used directly by the athletes themselves, the Zamboni—needed for sports played on an ice rink like hockey, figure skating, or speed skating — shaves, washes, and squeegees the ice, creating a smooth surface for skaters.

Beebe also shared some interesting facts he uncovered when he came across one 1941 patent— the Jewtraw skate shoe—while digging for winter-related sports patents. He went on to explain that with just a little investigation, he pieced together some very interesting facts behind this invention.

Beebe explained that when he researched the name of the Jewtraw skate shoe inventor, he discovered that an American Gold Medalist speed skater, who competed in the 1924 Winter Olympic Games at Chamonix, France, had the same uncommon name. With a bit more digging through genealogical records, Beebe was able to piece together Jewtraw’s life from his days as an Olympian to his life as a bank guard and part-time skating instructor in New York City.

“When a colleague questioned whether the National Archives had records related to the Winter Olympics, I considered it a challenge,” Beebe said. “I knew there would be hundreds or thousands of patents related to winter sports, so I just assumed that may be there could be one issued to an Olympic Athlete.”

To Beebe’s pleasure, he did discover one from a former Olympian that provided “an interesting glimpse into the life of the inventor behind this patent.”

Beebe explained that a patent case file includes at the most basic, a file wrapper that acts as a folder or jacket to hold all of the patent case file documents; an oath stating that the inventor believes they are the first person or persons to come up with this idea; specifications that are the written description of the patented idea; drawings that go along with the specifications to help explain the invention; and correspondence between the U.S. Patent Office and the inventor or more commonly the inventor(s)’ patent attorney.  There are also various administrative letters about payments.

Patent case files are available to researchers at the National Archives at Kansas City.  Because these records are stored offsite, researchers must request the records two business days in advance.

“We hold more than four million patents at the National Archives,” Beebe said.  “Some are quite outlandish but others are incredibly advanced and have had a significant impact on our society as a whole.”

The XXIII Winter Olympic games begin February 9 and continue through February 25, 2018, in PyeongChang, South Korea. The first Winter Olympic games, known as the “International Winter Sports Week,”  were held in Chamonix, France, in the French Alps in January 1924. Spectators watched 14 events involving a total of six sports. Winter sports, however, had been part of organized international competition among Nordic countries since approximately five years after the birth of the modern Olympics in 1896.

The XII Paralympic Winter Games begin March 9 through March 18, 2018, in PyeongChang, South Korea, as well. Competitions in the 2018 Winter Paralympics will including six winter sports, such as wheelchair curling, alpine and cross country skiing, biathlon, ice sledge hockey, and snowboarding. 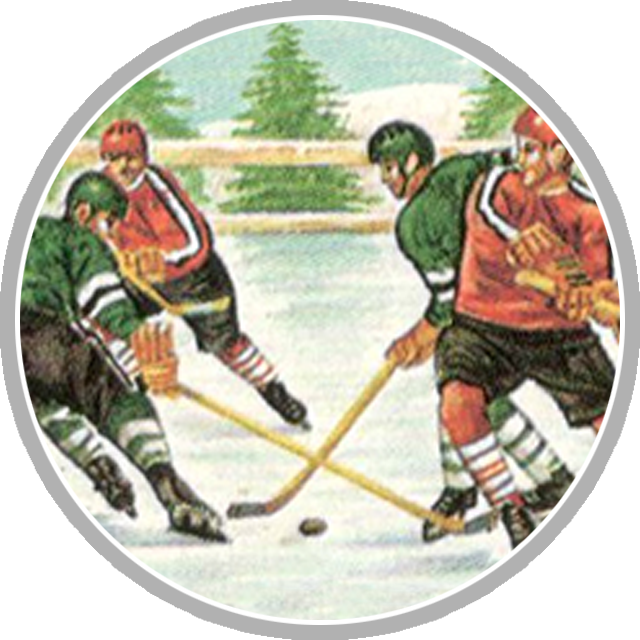 Also visit the National Archives page showcasing our collection of records created or received by the U.S. Government relating to the Olympics.