Return to List of BIA Records, Arranged by State 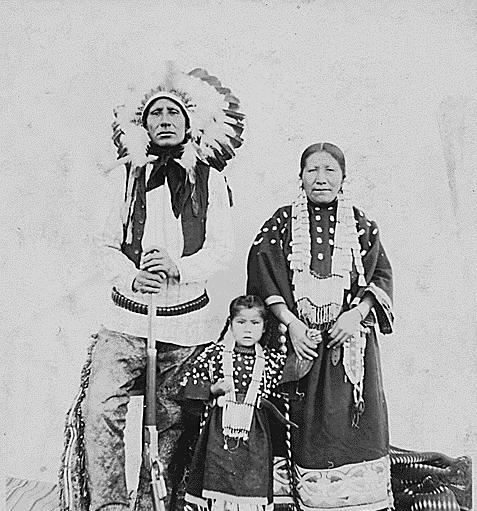