The National Archives holds Federal military service and pension records from the Revolutionary War to the present, including records of American Indian veterans.

Requests for these records must be submitted in writing or online.

NOTE: Some older military records are digitized, indexed, and fully searchable on Ancestry.com and/or Fold3.com.

The National Archives also houses military records detailing the general activities of the U.S. Armed Forces in both times of peace and war. See Research in Military Records for more information.

To learn about other sources for Military Service History, click here

Military documents that are less than 75 years old may contain personal information about individuals who are still living. These records are restricted under Freedom of Information Act (FOIA) Exemption (b)(6), and must be screened by National Archives staff before being released to researchers. Personal information may be redacted. Learn more about FOIA. 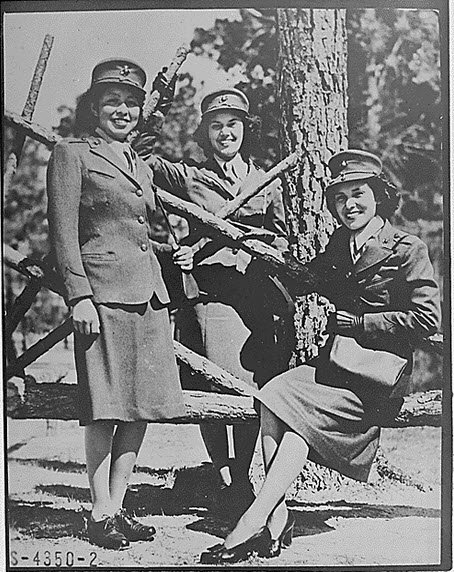