In addition to Official Military Personnel Folders and pre-World War I pension and service files, the National Archives houses select card files, reports, correspondence, and subject files about American Indians' military service. Most of these records were created and maintained by the Bureau of Indian Affairs (BIA).

Card Files Relating to American Indians in World War I 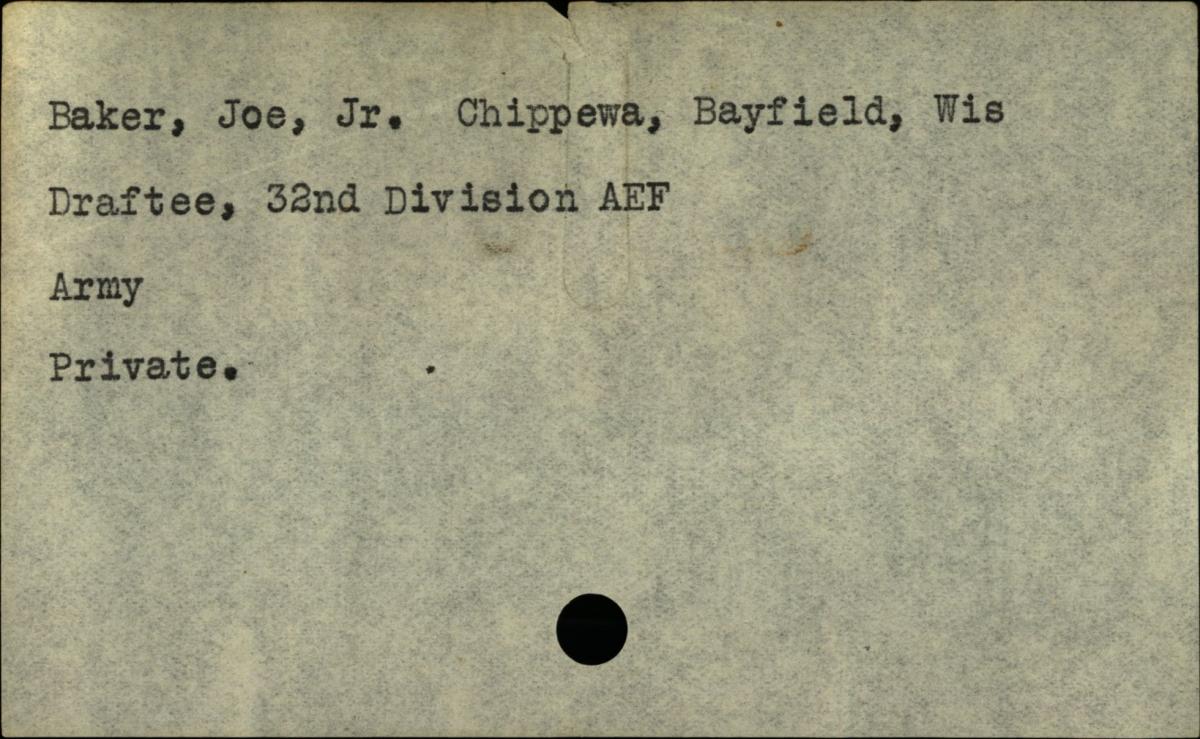 These records provide information about individual American Indians who served in World War I, including their name, rank, and tribe. Sometimes, their age, military unit, drafted or enlisted status, camp where enlisted, and casualties suffered are also included.

In addition, cards for BIA agencies summarize how many American Indians within an agency's jurisdiction served and often what became of them after the war. Lists of Indian officers, Indian nurses, Indians receiving decorations, and Indians who were wounded or killed in action are also included.

Records Relating to American Indians in World Wars I and II 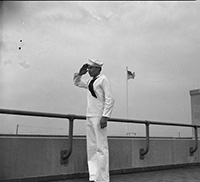 These records are arranged in three parts:

These records have not yet been digitized. Contact the Archives 1 Reference Branch in Washington, DC, for access information. 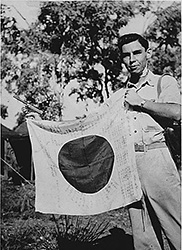 Many BIA offices collected information about service members from tribes within their jurisdiction, for local publicity as well as to ensure the tribal members received due benefits from their service. These files include discussion of enlistments, the selective service, benefits, training, service statistics, decorations, and in some limited cases even photographs of servicemembers.

These files were organized within the BIA decimal code classification system under the 600 series, “Military Activities,” but are often unorganized beyond the general military topic. One such example is found within the Blackfeet Agency correspondence files (National Archives Identifier 7329400) at the National Archives at Denver.

Examples of Military Records from the BIA

Documents that are less than 75 years old may contain personal information about individuals who are still living. These records may be restricted under Freedom of Information Act (FOIA) Exemption (b)(6), and must be screened by National Archives staff before being released to researchers. Personal information may be redacted. Learn more about FOIA.